It could be recalled that sometime last year (2020), a huge population of Nigerian youths embarked on a peaceful protest tagged #ENDSARS protest which led to the disbandment of the Special Anti-Robbery Squad (SARS) of the Nigerian Police Force. The unpleasant effects of the ENDSARS protest has remained indelible in the lives of Nigerians and in the history of our great nation owing to the fact that it led to the loss of many lives and properties. 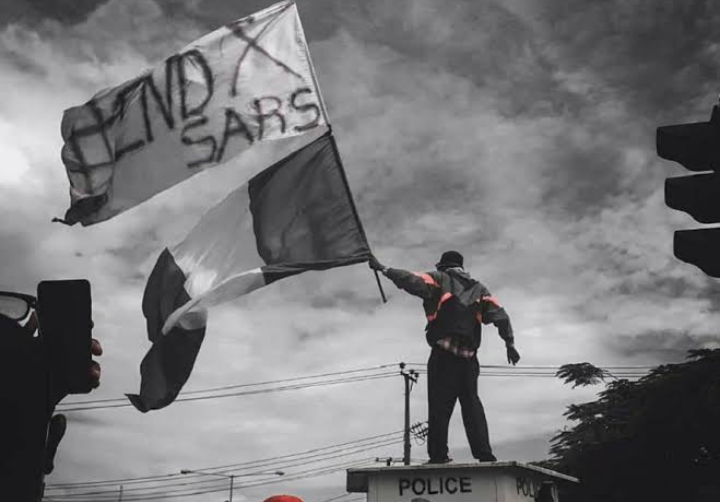 An important incidence to recall on the protest is the Lekki toll gate shooting. In the month of October 2020, where many Nigerian youths were killed and wounded as a result of the open shootings carried out by set of people who were putting on the attire of the Nigerian Army. On this note, some group of Nigerian youths have decided to embark on another protest on 20 October 2021 in memory of the lives that were lost during last year's ENDSARS protest.

Although, the government of Lagos State have kicked against the memorial protest, insisting that it won't hold; but at the time of this publication, the youths who are are planning to hold the protest have not yet disclosed if the protest would be cancelled or not. 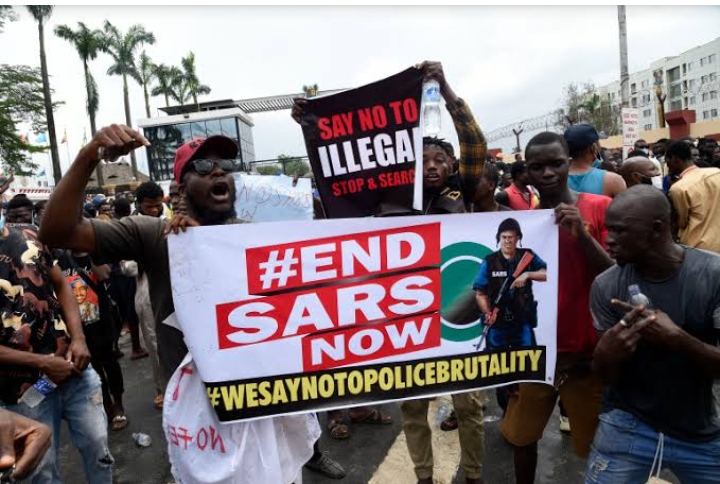 However here are two things that can Implicate those that are planning to hold another ENDSARS protest. 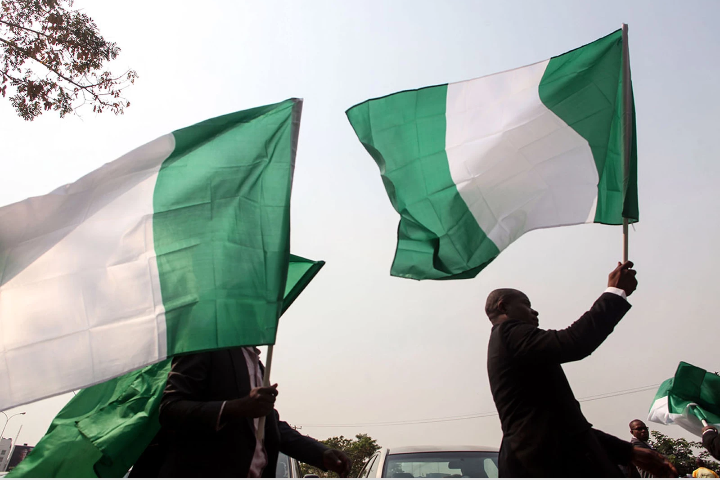 IF A WEAPON IS FOUND IN THEIR MIDST

In a protest like #ENDSARS, there are high chances of the stubborn youths among them carrying illegal weapons for self defence. Hence, those planning to hold another protest should learn from what happened last year and also be mindful of the fact that if anyone in their midst is seen with a weapon, it will automatically implicate all of them. 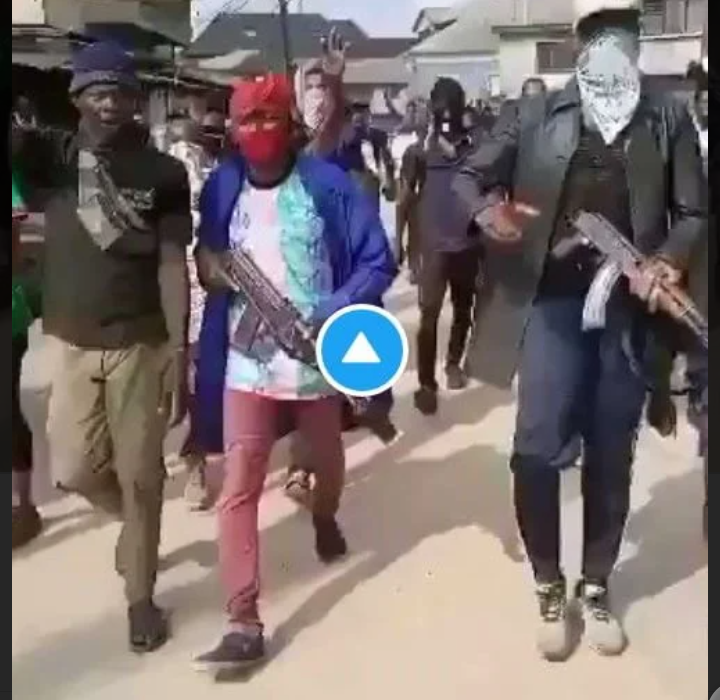 In another perspective, there should not be any need for another protest considering the fact that the aim of last year's protest, which was to disband SARS was achieved. If possible, youths should consider cancelling the protest in order to avoid a repetition.