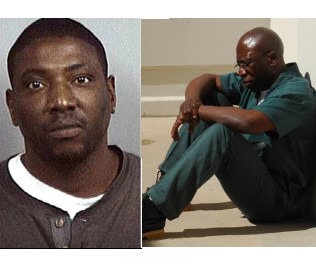 There are people who have been sentenced to prison for crimes that they did not commit, one of such people is Clarence Moses who was sent to prison after a woman dreamed that he raped her. According to an article on Guardian, Clarence was accused of rape in 1987 after a woman from Denver, Colorado who had a drink out with three men concluded after a dream that Clarance Moses was behind a rape and assault attack on her. The woman with broken cheek bones and facial injuries identified Clarence as the attacker while she was still in the hospital, she stated that his face came to her in a dream and that she was convinced that he was her attacker. According to Daily Mail, Clarence was taken to court and he was declared guilty in 1988 and sentenced to 48 years in prison for rape and assault. Clarence stated that he was innocent but his efforts to appeal his conviction were unsuccessful because Denver police had discarded DNA evidence from the attack. Clarence spent 28 years in prison but in 2015, things changed for the better. 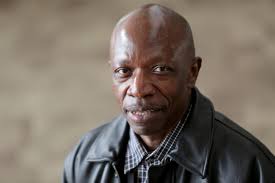