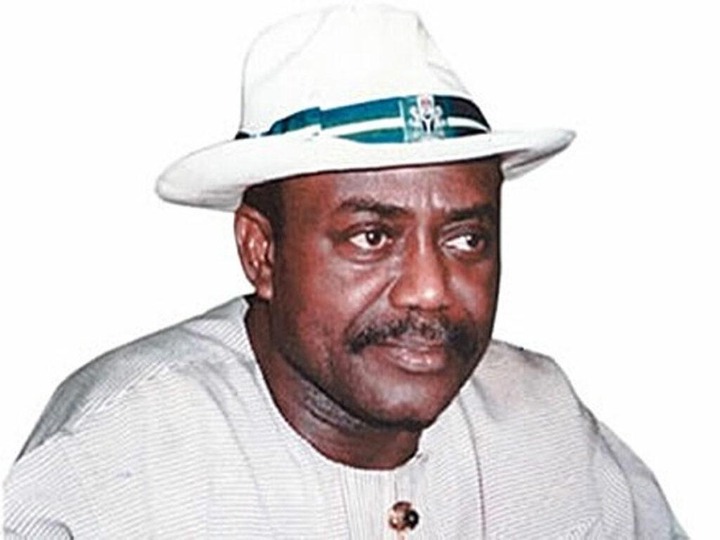 In as much as the Federal High Court, in the judgment made on Monday revealed that there was no legal justification for the action of the Nigeria Immigration Service to seize the international passport of the former governor since June 20, 2021. 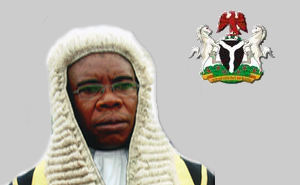 Recall that Peter Odili, who had piloted the affairs of Rivers State from 1999 to 2007, approached a Federal High Court in Abuja, to challenge the seizure of his international passport by officials of the Nigerian Immigration Service after he landed at the Nnamdi Azikiwe International Airport in Abuja on the 20th of June.

Peter Odili had also in a 8-paragraphed affidavit narrated how he arrived at the airport from the United Kingdom where he went for his routine medical checkup. Odili also revealed that his travelling document were also checked but was given back to him, while his international passport was seized all in the name of a routine check.