Lagos Endsars Report: There Will Be A Day Of Reconning - Mr Macaroni

Following the submission of the #Endsars report by the panel set up to investigate the October 2020 protest to the Lagos State governor, Sanwo-Olu, reactions have started rolling in. Prominent among those that have been reacting to the panel report is ace comedian, Debo Adebayo, also known as Mr Macaroni. 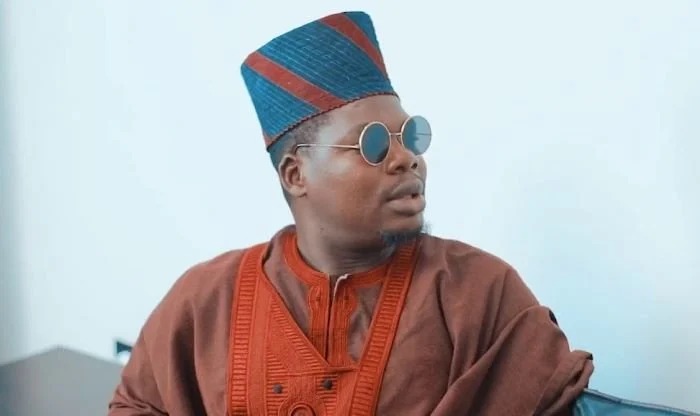 Mr Macaroni in a Punch publication was quoted as saying that truth will always prevail.

The Lagos State Judicial Panel of Inquiry on Restitution for Victims of SARS Related Abuses and other matters had submitted their findings on the endsars protest that rocked many parts of the country. The panel, in their report had stated that not less than 9 persons were killed as a result of gunshot from the army and the Nigerian Police . Thus confirming the fact that there was indeed a massacre at Lekki toll gate. The Nigerian Army had consistently denied that there was no casualties. This is because, according to them, no live bullets were used. A stance which was also corroborated by the Minister Of Information, Lai Mohammed.

Mr Macaroni who was also a victim of the police high handedness during the protest in his reactions on his Twitter handle was quoted by Punch as saying "They were always asking were the survivors and families of the victims were. So make them kill them the way dem kill others, abi?

"All of you that defended this barbaric act should know that one way or the other, there will be a day of reckoning. The same panel that the government set up has presented their finding. Except you people don't have faith in your own judicial system"

He went on to say in spite of the gaslighting, those of them that were active at the time were still saying the same thing.

"Since last year, we have seen numerous gaslighting and lies! The truth always prevails and that truth is the #Endsars movement" 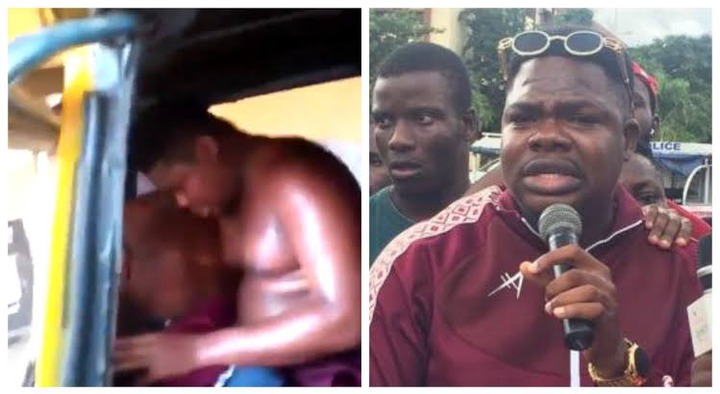 Mr Macaroni in police van during the protest.

The Justice Doris Okuwobi led panel reports, a copy of which Punch claimed was made available to them, was in clear contrast to government claims concerning the endsars incidence.

"At least 48 protesters were either shot dead, injured with bullet wounds or assaulted by soldiers", wrote Punch.

This puts a big question mark on the credibility of the government of the day. Especially the minister of information who many of the youths have derided severally as being synonymous with lies. Do you think the Nigerian government officers should be taken serious when the release any statement.

Content created and supplied by: GeeOhh (via Opera News )