The federal government has brought Nnamdi Kanu to court to continue facing trial for alleged treason which he was accused of committing.

Not bringing the leader of the Indigenous People of Biafra (IPOB) to court had raised serious controversy as his family, his legal team and IPOB members kicked against it. They demanded that Kanu should be brought to court as required by law. In line with this, the federal government brought Kanu to court amid heavy security said to be be over 3000 in number. 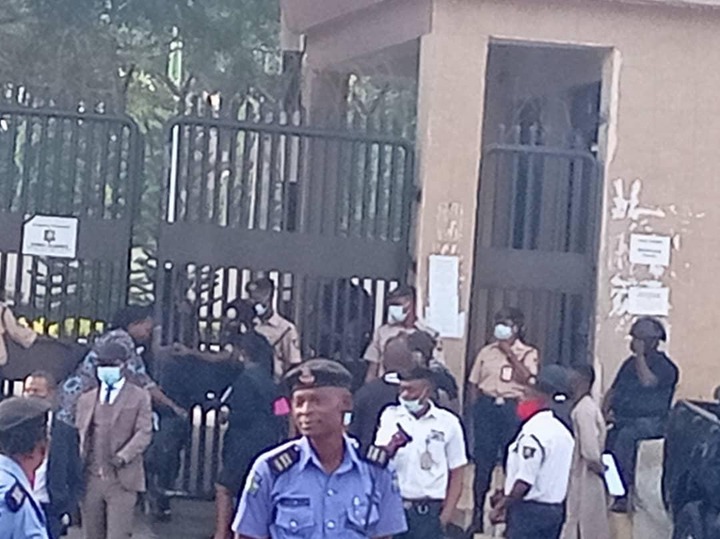 To clear any doubts as to whether Kanu was brought to court or not, he was allowed to take pictures with his legal team which have been published. This will help to lay to rest the speculations that Kanu may be sick in custody as alleged by his family and supporters. It will also settle the controversy surrounding the refusal of the federal government to bring him to court which made IPOB to say that they may use Sit-At-Home to press their demand. 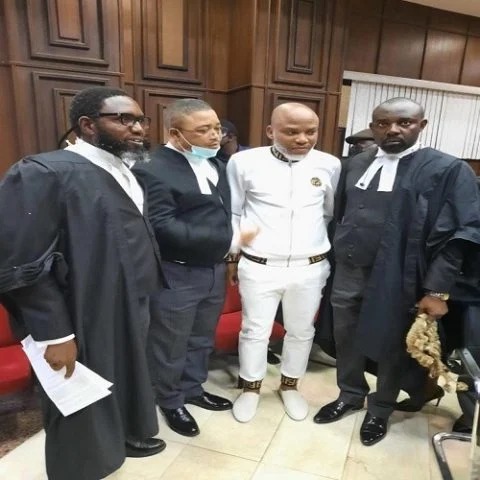 The first hurdle Kanu may face is how to defend himself for jumping bail. It would be recalled that he was granted bail some years ago. After that, he jumped bail and fled the country in that same 2017. He stayed away for years and was brought back to Nigeria under controversial circumstances that his family still kicks against. He would need to explain why he jumped bail. Although, his lawyers had said that he did so because his life was in danger after soldiers invaded his home that year. 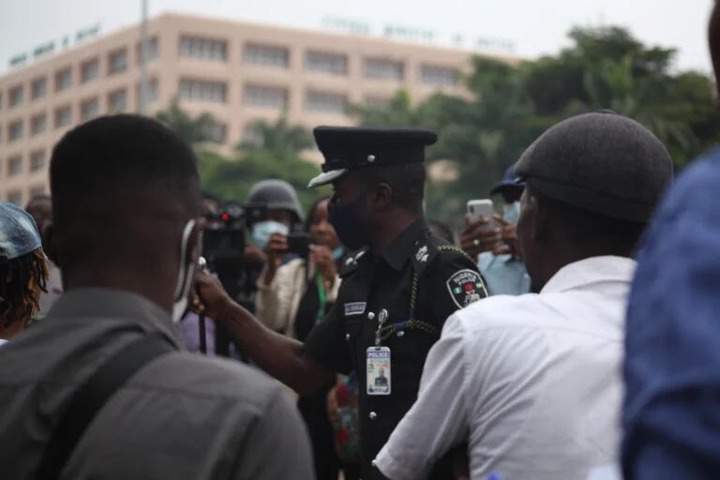 Another hurdle for Kanu is how to prove his innocence as the federal government filed seven amended charges against him. More details of the charges are contained in a report by the Punch. But, some of the new charges bother on false declaration of the radio he allegedly imported, illegal operation of the radio service, use of the radio to spread inciting messages among other charges. 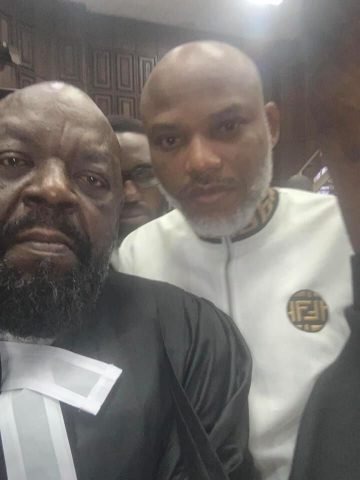 Many of these happened within the period after he jumped bail. Moreover, he did not willingly submit himself back to the government or the court as expected. Rather, he was brought back to Nigeria by the federal government. All these may make things a bit harder for Kanu as his trial resumes.