By Marayanatha (self media writer) | 3 months ago 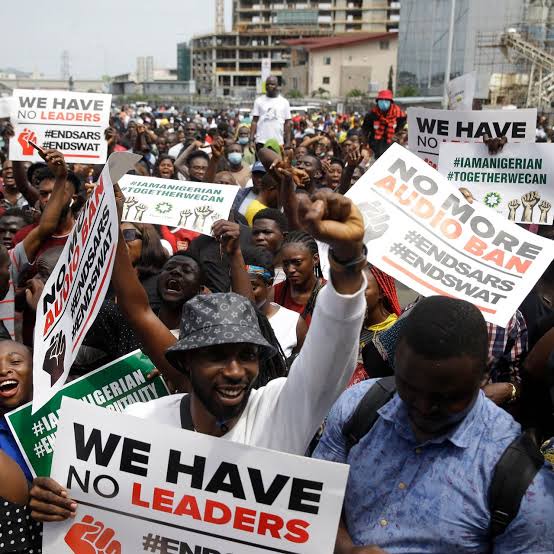 Although the main aim for the protest was because of SARS activities and a general issue of police brutality which includes extrajudicial killings, unlawful arrest, and so on, but it later graduated to protesting against economic woes, decisive actions, and corruption by the Nigerian government.

After the protest, do you think any issues have been resolved? Here are some of the demanding points of the protesters. 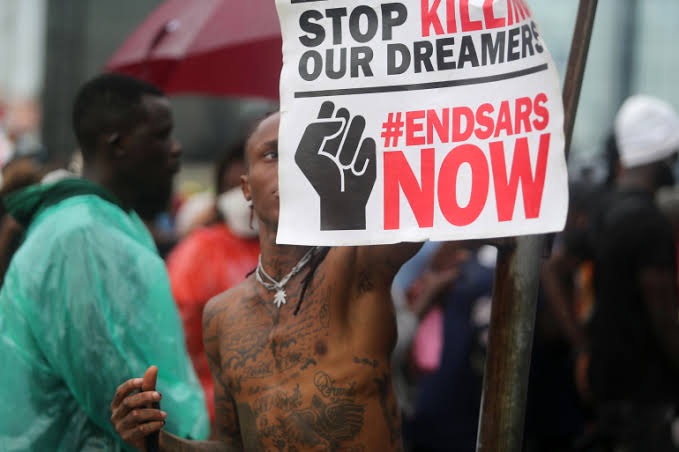 The name of the protest alone tells us their main demanding point. The youth wanted the total disbandment of SARS which was done immediately by the government. It was also announced that the government established another unit named SWAT in place of SARS.

2. Investigation of police brutality and persecution of the guilty. 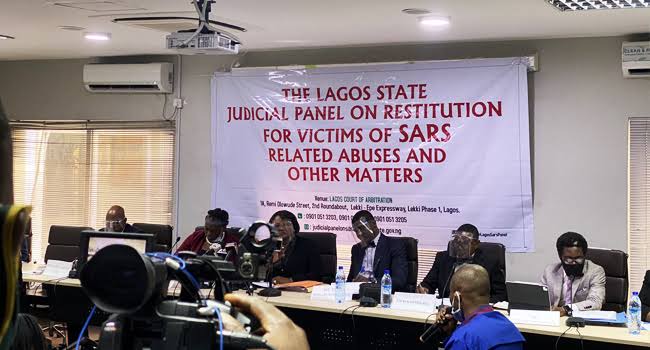 The youth also demanded that the government should set up a penal which would be tasked with investigating police brutality. I think the panel has been set, but the youths are questioning the competence of some members of the panel. It was revealed that some petitions filed before the panel across the states have been delayed because of the lack of cooperation from the police and other security agencies.

3. The release of arrested protesters.

The latest point demanded by the youth is the release of protesters that are still in police custody. In less than a month the police released protesters that were in their custody, but people became angry again after the government started freezing the accounts of key figures in the protest.