By IceReporter (self media writer) | 11 months ago 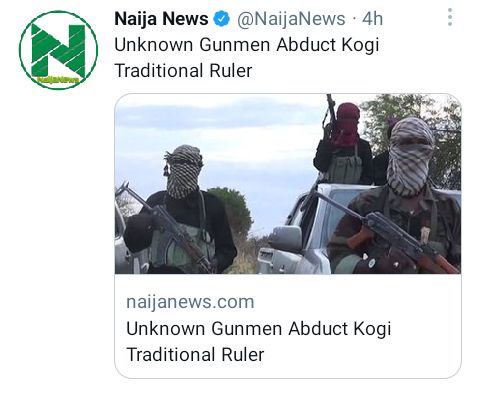 The Adogu of Eganyi in Ajaokuta Local Government Area of Kogi, Alhaji Mohammed Adembe, has been abducted by unknown gunmen.

Naija News reports that the abduction was confirmed to newsmen by the police spokesman in the state, DSP William Aya.

According to the police spokesperson, Adembe was kidnapped at about 5:20 pm on the Okene -Eganyi Road. 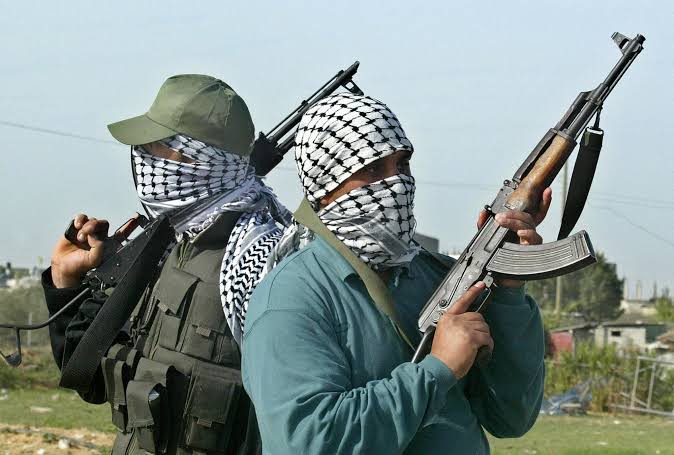 I may die in detention: Nnamdi Kanu tells Court 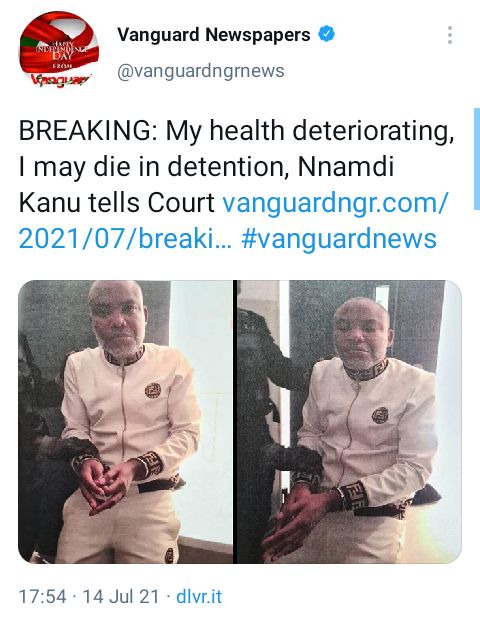 Nnamdi Kanu, has filed an application before the Federal High Court in Abuja, seeking to be transferred from custody of the Department of State Service, DSS, to the Nigerian Correctional Service Centre in Kuje.

He said he might die in the custody of the DSS if nothing was done to urgently address his deteriorating health condition. 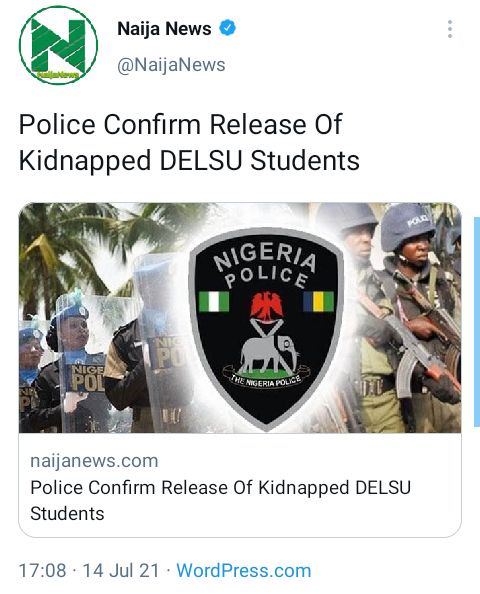 It was gathered the students, Divine Omajuwa and Husseina Hamza, were abducted along the Oria-Abraka road on Sunday night on their way to school.

According to the state Police Public Relations Officer, DSP Bright Edafe, the students were released on Tuesday at midnight. 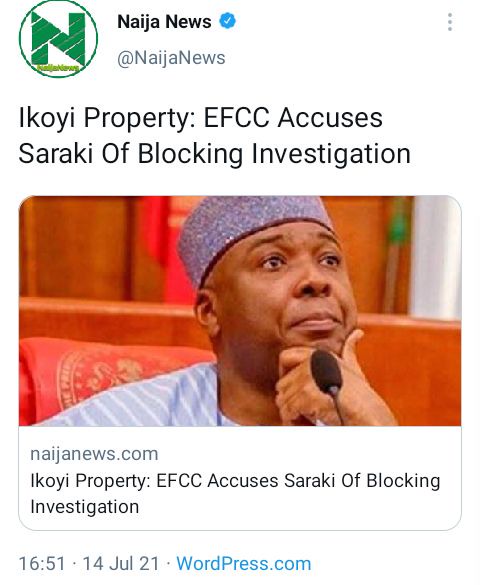 The Economic and Financial Crimes Commission (EFCC) has accused the former Senate President Bukola Saraki of hindering the agency from probing him.

EFCC counsel, Chile Okoronkwo, made this known to Justice Anwuli Chikere of the Federal High Court, Abuja on Wednesday when the fundamental rights enforcement suits filed by the former Senate President were mentioned in the court. 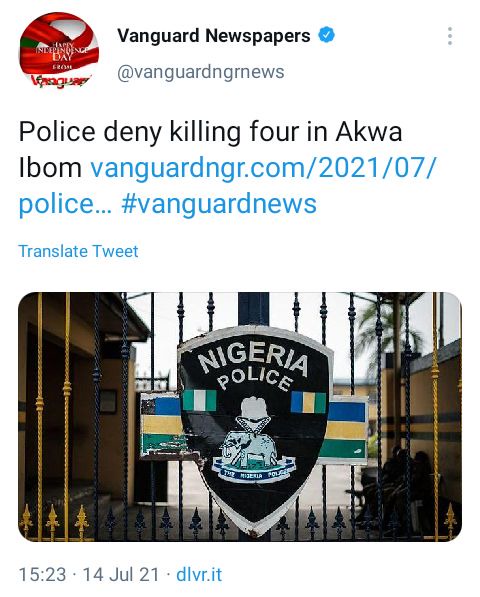 Akwa Ibom State Police Command has denied alleged killing of four persons in Oron on Friday last week, by a special squad from the office of the Inspector General of Police.

Police Public Relations Officer, Odiko MacDon, a Superintendent of Police, in a statement absolved the police of complicity in the killing of the four persons as widely reported in the media. 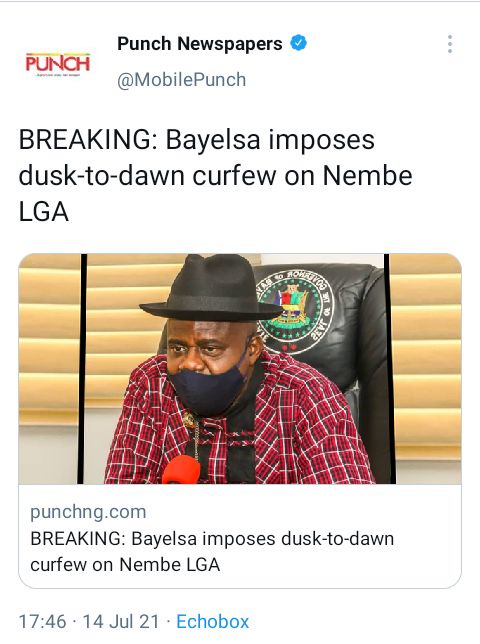 The Bayelsa State Government has announced the imposition of a dusk-to-dawn curfew on Bassambiri and Ogbolomabiri areas of the Nembe Local Government Council of the state to prevent the escalation of violent crisis.

A statement by the Commissioner for Information, Orientation and Strategy, Mr Ayibaina Duba, said the curfew takes effect from Wednesday, July 14, 2021. 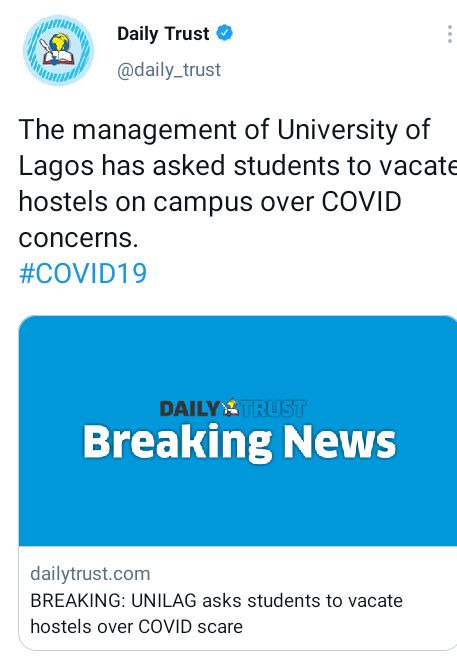 The management of University of Lagos has asked students to vacate hostels on campus over COVID concerns.

Daily Trust gathered that the decision was taken at a senate meeting which held on Wednesday.

Prof Oluwatoyin Ogundipe, the Vice-Chancellor, had summoned an emergency meeting over the potential third wave of COVID-19.

Content created and supplied by: IceReporter (via Opera News )