A man who defrauded his victim of the sum of N70 million in a fake auction contract deal and was arrested by officials of the Economic and Financial Crimes Commission (EFCC) was on Wednesday, August 25, brought before a court on a two-count charge.

The man, whose name was given as Ibrahim Idris, was brought before Justice J. Oriji of the Federal Capital Territory High Court, Abuja, on a two-count charge bordering on conspiracy and obtaining N70 million by false pretence.

It was gathered that the man obtained the money from his victim by deceiving him into believing that the money was a requirement to establish the victim's capacity to execute a contract of auctioning assets forfeited to the Federal Government.

However, after the victim (names withheld by me) had paid the money, the man disappeared with the money and all efforts by the victim to meet the man or collect his money back proved abortive. 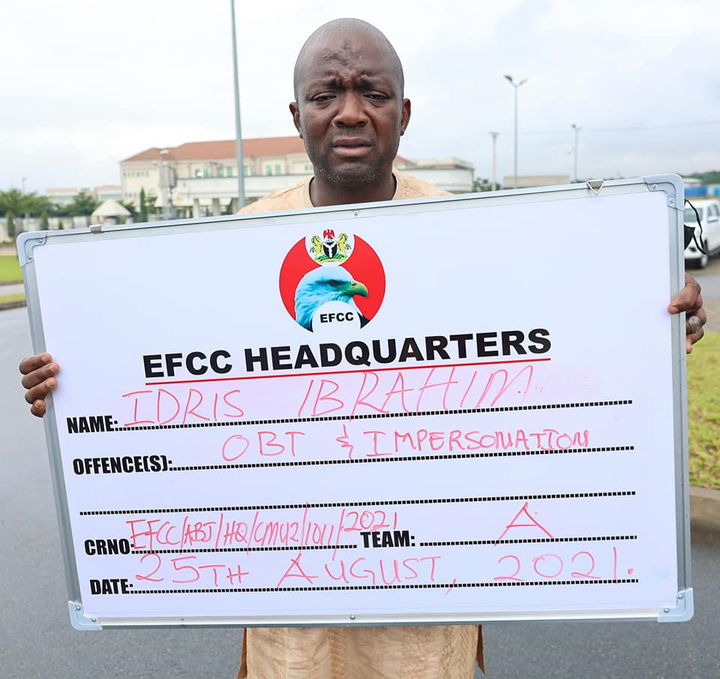 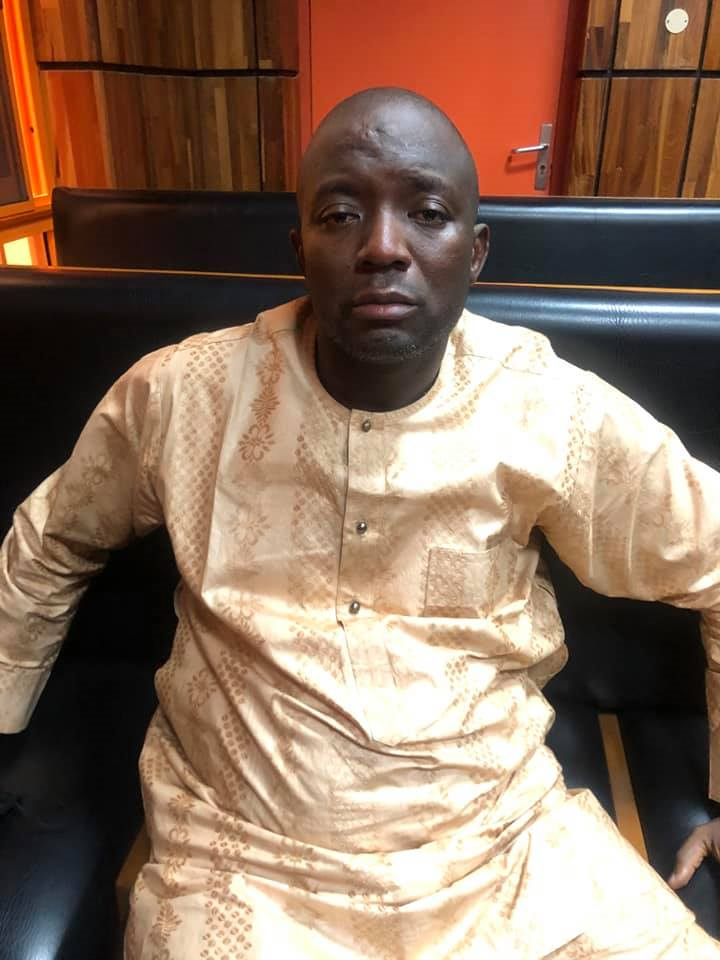 He therefore decided to petition the Abuja zonal office of the anti graft agency and on receipt of the petition, the operatives of the agency launched a manhunt for Idris, leading to his arrest.

According to a statement by the EFCC on its Facebook wall on Wednesday, he was subsequently brought to the court after the conclusion of investigation, charged with the two-count offence.

According to the statement, one of the charges against him read: “You, Idris Ibrahim, in Abuja, with the intent to defraud, obtained N50 million from a man (names withheld by me) which you presented to him that the money was a requirement to show capacity to execute a contract of auctioning assets forfeited to the Federal Government of Nigeria.

"This you knew to be false and thereby committed an offence contrary to Section 1 (1) (a) and punishable under Section 1(3) of the Advance Fee Fraud and Other Related Offences Act, 2006.”

The second count read: “That you, Idris Ibrahim, with intent to defraud, obtained the sum of N20 million from a man (names withheld) by falsely representing to him that the money was a requirement to show capacity to execute a contract of auctioning assets forfeited to the Federal Government of Nigeria.

"This representation you knew to be false and thereby committed an offence contrary to Section 1 (3) (a) and punishment under Section 1 (3) of the Advance Fee Fraud and Other Related Offences Act, 2006.”

According to the statement, when the charges were read to him in court, he pleaded not guilty, causing the prosecuting counsel to ask the court to remand him in custody and fix a date for trial to commence.

But the defence counsel informed the court of a pending application for the bail of his client and urged the court to admit the defendant to bail.

After the arguments by the counsels, Justice Oriji granted bail to him in the sum of N30 million and two sureties in like sum. One of the sureties must have a property in Abuja, with the original Certificate of Occupancy confirmed by the court.

The judge added that the date of the commencement of trial would be announced as soon as the court resumes from vacation.