By SportsBible (self meida writer) | 2 months

Human right activist, Omoyele Sowore was at the Wuse, Zone 2 Magistrate Court Abuja on Tuesday, 02 March, for the commencement of his trial. However, there was a mild drama as he was accompanied by a barefooted native doctor dressed in full regalia. 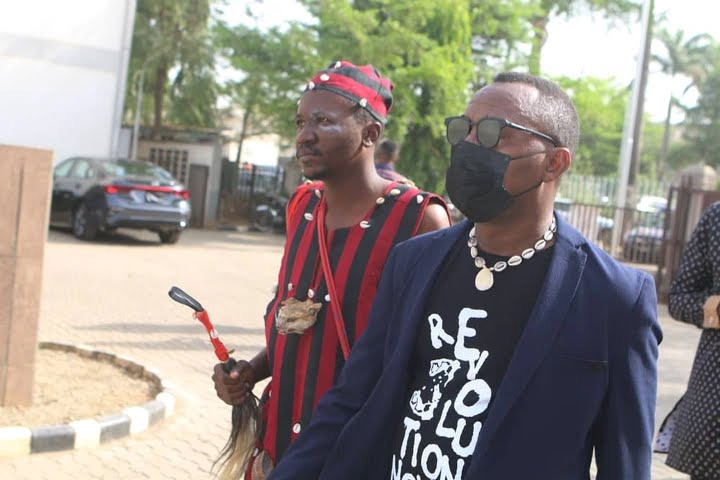 Nobody knows why Sowore brought the native doctor but the question here is can native doctor influence the decision of the court as a popular Nigerian blog site, Lindaikeji blog, reported that the traditional spiritual leader was seen waving his "horsewhip and gourd in the air while chanting some incantations" before the beginning of the court proceedings.

The police arrested Sowore and four others on new year's eve for organising a protest. They were subsequently charged to court for alleged criminal conspiracy, unlawful assembly, inciting public disturbance and criminal conspiracy. The trial commenced today after they were granted bail by the court over a month ago.

Do you think the native doctor incantations can make the Judge's decision favour Sowore assuming it would have gone against him? 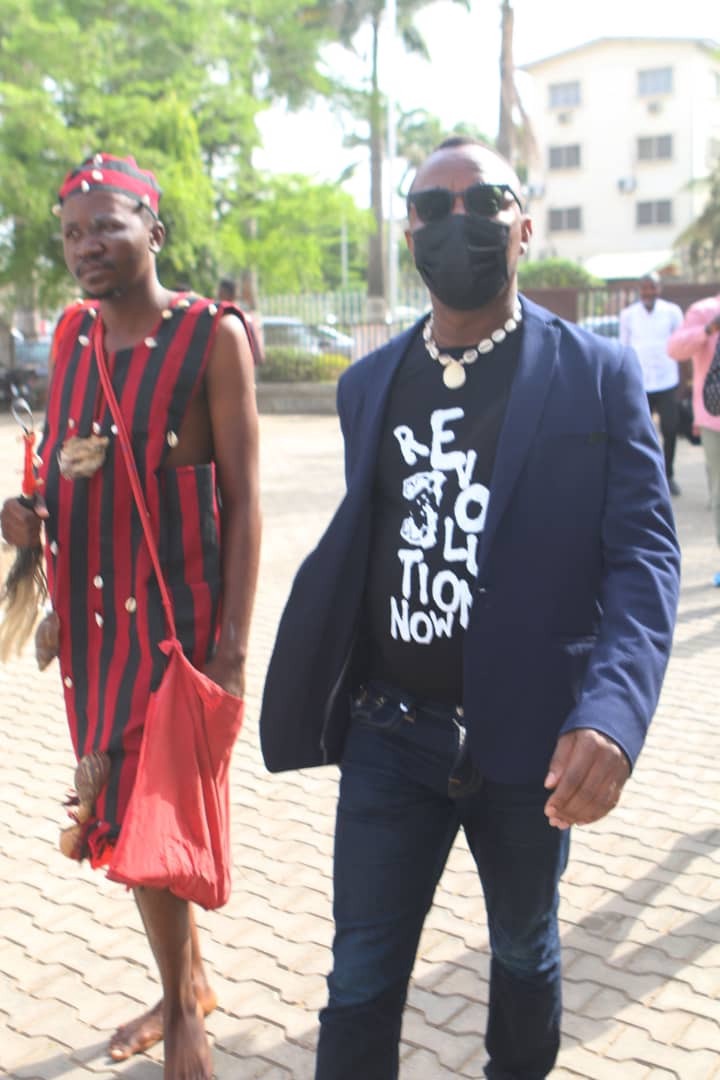 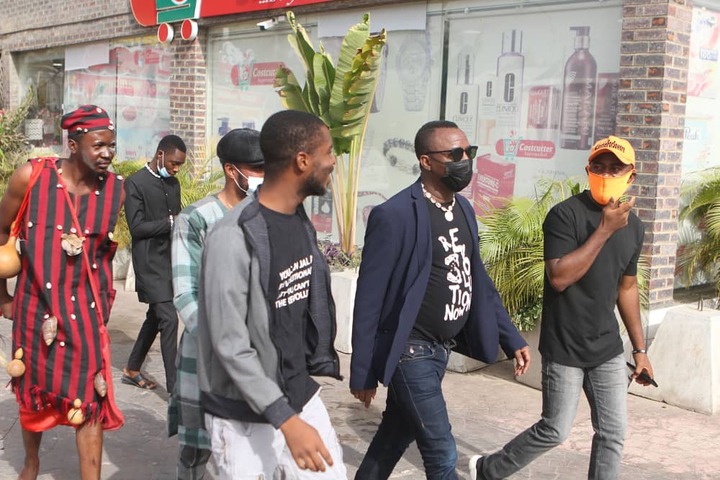 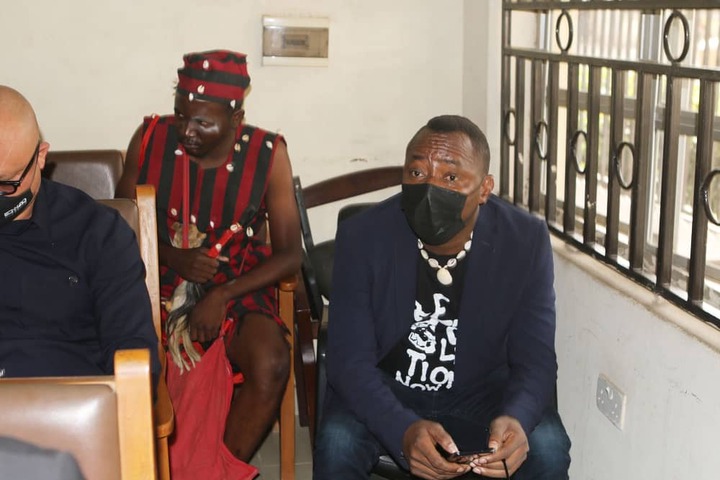 The Story Of Queen Oronsen, a mythical wife of King Rerengejen Of Ondo State

Reactions As Son Of Daddy Adeboye, Pastor Dare Adeboye Dies In His Sleep.

Opinion: Is Mbaka Indirectly Seeking Independence From the Catholic Church?