By Realandcurrentnews (self meida writer) | 8 days

There are serious doubts over the possibility of the planned June 12 Nationwide Protest coming to pass. Several persons and organizations had earlier raised concern over the risk involved in embarking on a protest at this critical time in the country.

There were also rumours of the possibility of criminal elements hijacking the protest especially after what happened during the #Endsars protest last year. 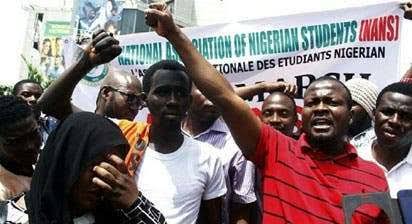 Recall that the Nigerian students had earlier notified the federal government of their planned protest against insecurity and unemployment.

After considering the risks and dangers that the protest poses to the lives of their members, the students union has decided to suspend their planned protest.

It was reported that NANS met with the executive governor of Kogi State, Yahaya Bello yesterday in Abuja and the governor urged them to suspend the protest, he promised to meet with the president and discuss over the demands of the Nigerian students. 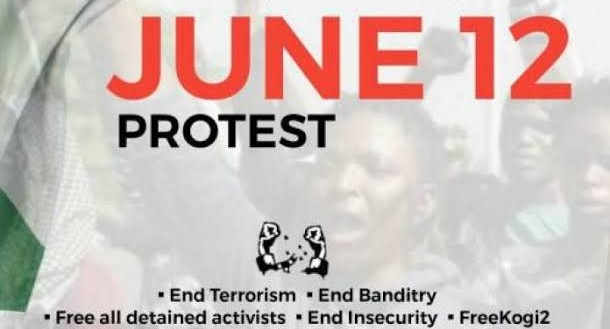 With this latest development, it is unsure whether other protesters will still embark on the protest as earlier planned.

Apart from the Nigerian students, several Nigerian activists and even Nigerians in diaspora had planned to stage the protest tomorrow and there are clear doubts if they will still go ahead or they may see the same reasons to suspend the protest.

What do you think? Should they suspend the protest or not? 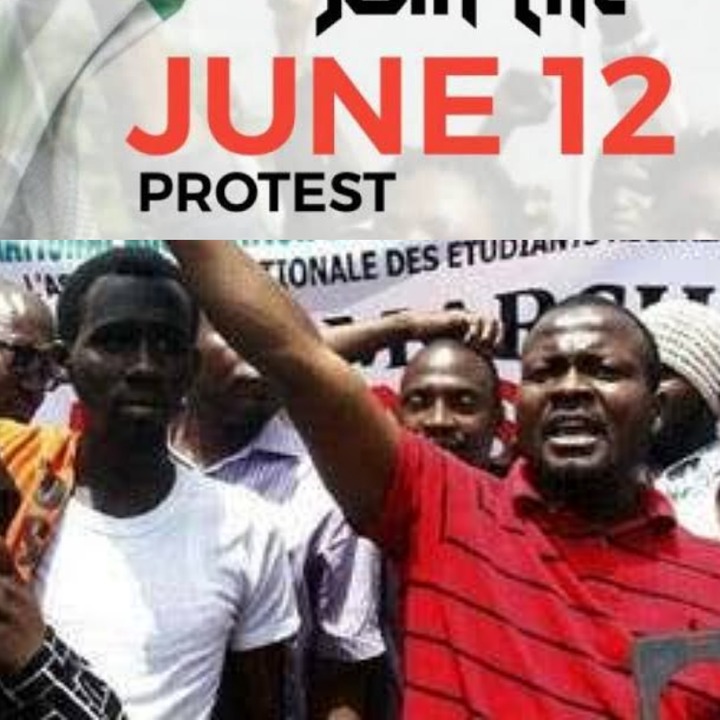 Content created and supplied by: Realandcurrentnews (via Opera News )

Opinion: Madrid trying to Sign Mbappe has made them become ignorant to other key players at the Club