I think Folarin Falana, otherwise referred to as Falz, should be applauded for remembering the massacre that occurred during the End of SARS protests almost a year after it happened at the Lagos toll gate.

Falz has proven to be a selfless citizen and activist who doesn't only think about himself. He also thinks about other people, none of his households were affected by the massacre that occurred at the Lagos toll gate, but he still felt concerned and reminded his fans after almost a year that the incident happened. He is not the only one who saw how everything went, but he has made sure he recalled people that might have forgotten that something like that happened a year ago. 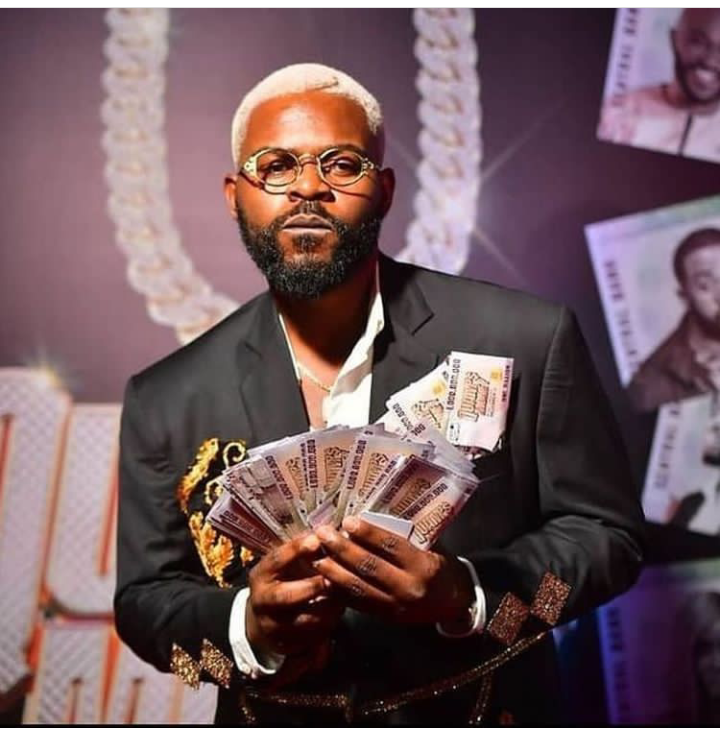 He was also present when the End SARS protest took place last year, he took it upon himself as if he had experienced the cruelty that led to the protest. He is famous and rich, there is no way he could experience the harassment like other people, but he thought about other people that were being affected and made sure he joined the End SARS movement last year. 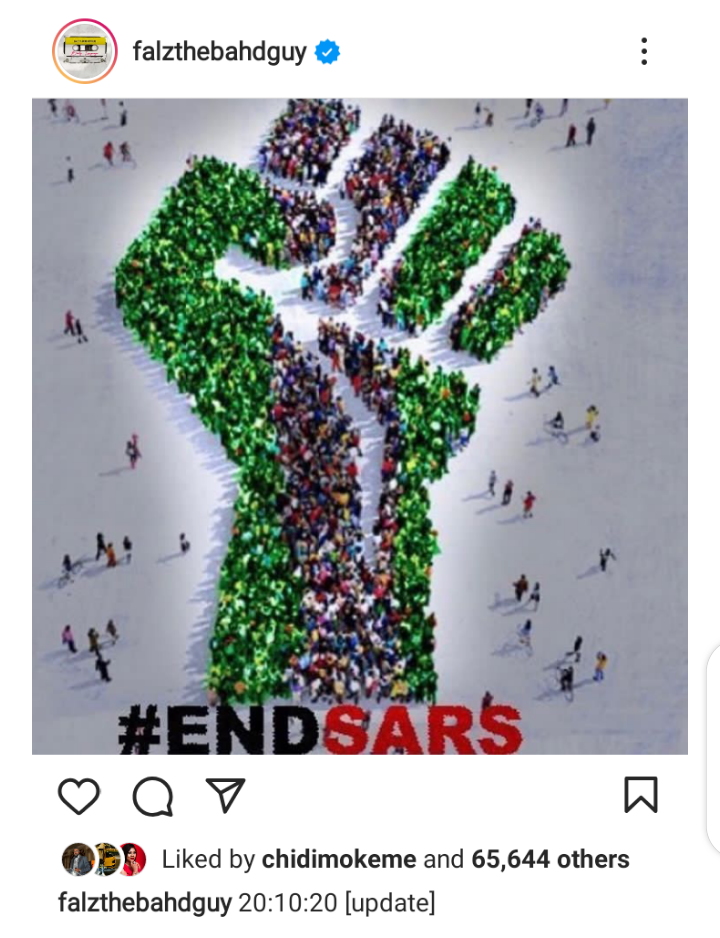 Falz should be praised because out of his numerous schedules, he still has people at heart, out of his celebrity lifestyle, he still has the memory of the massacre that happened during the End SARS protest. He made sure he highlighted what happened just to refresh the mind of the people that might have forgotten about it. He should be applauded for always standing his ground regardless of whatever happens. In conclusion, Falz might not be the only one that remembered what happened during the protest, but the fact he voiced it out is a very good reason why he should be praised and appreciated. 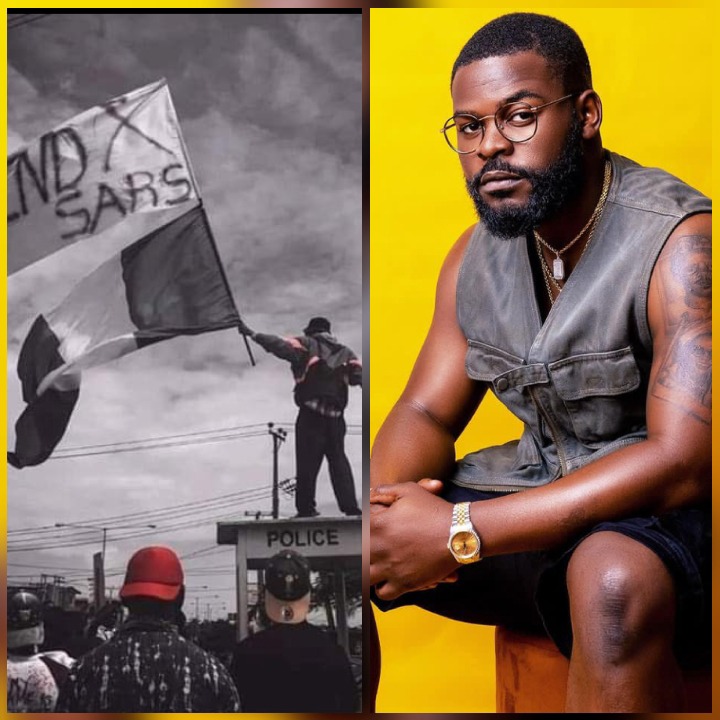