CHIDIEBERE Nwadi, a young Nigerian man who spent six years in Kirikiri awaiting trial court has been awarded the sum of 7.5million naira by the Lagos State Judicial Panel of Inquiry on Friday morning, this judgment was delivered by the chairperson of the panel Doris Okuwobi, who said that the petitioner who was suffered by the police as he(CHIDIEBERE Nwadi) had no money to bribe them. After his judgment, Doris Okuwobi said “His inability to provide bribes led to trumped-up charges. As a result, he was kept in the awaiting trial section of the Kirikiri maximum security for six years,” 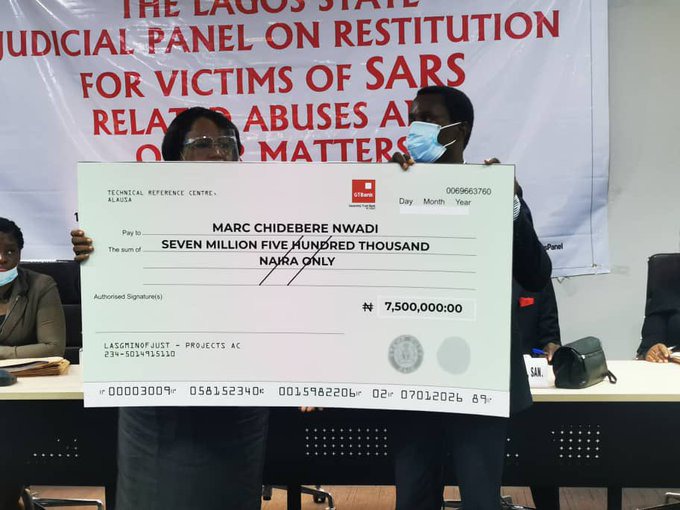 It was also learned that Mr. CHIDIEBERE Nwadi was tortured by the police before he was taken to Kirikiri where he spent six years with any trial in court or pleading guilty to any crime. All the police officer involved in his torture will be given a 3-6months suspension with any salary depending on their involvement in Mr. CHIDIEBERE Nwadi's suffering. 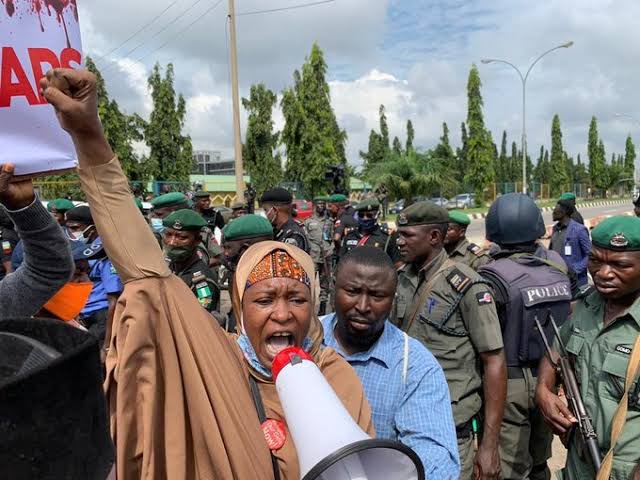 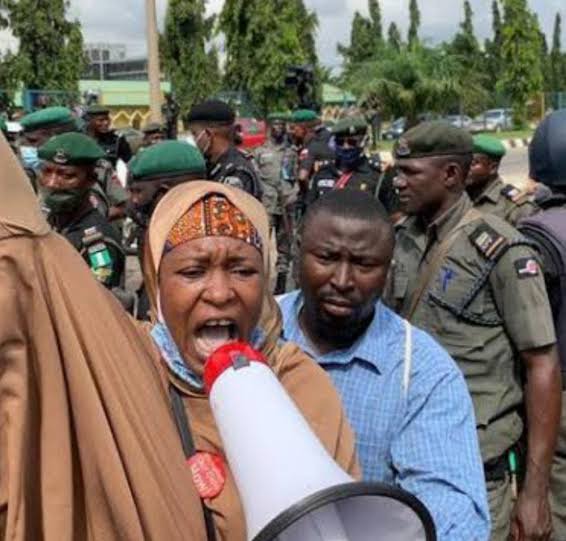 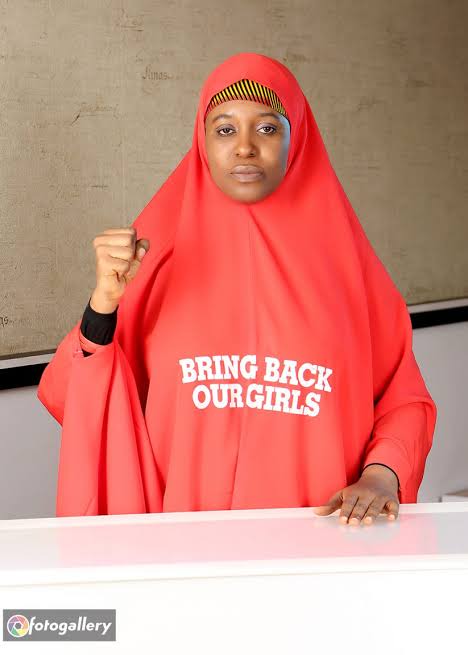 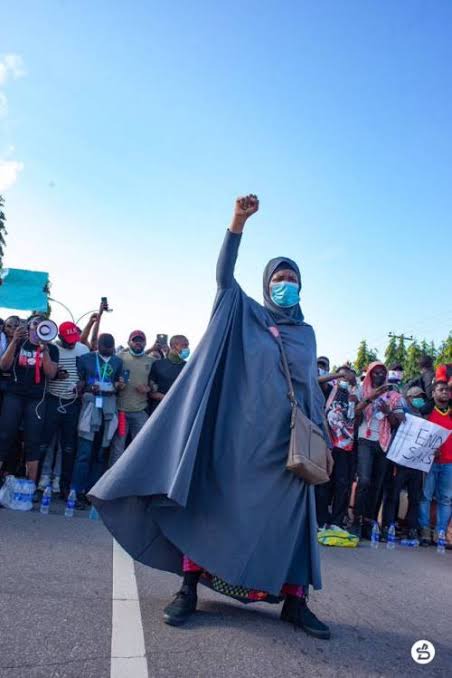 After he(Mr. CHIDIEBERE Nwadi) was awarded the 7.5million naira by the Lagos State Judicial Panel, Aisha Yesufu thinks the reason why he was awarded that money was due to the #Endsard protests that went viral during the 2020 lockdown. She said as I quote her; 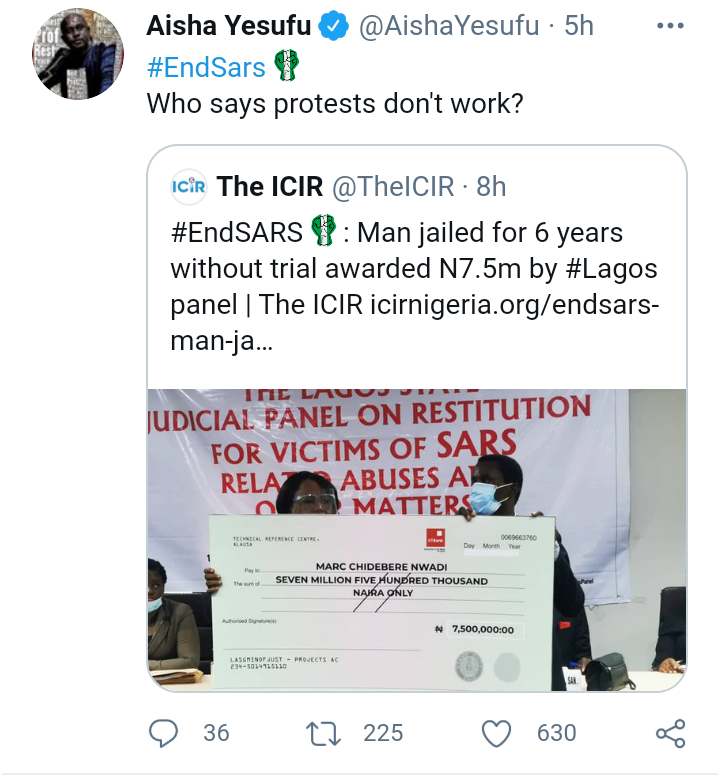 There were some reactions to the tweet, here are some of them below.

There are still 100's of person who are imprisoned in Nigeria with any trial and when Nigerians speak up through protests, the cry of those people will be heard by the government. Personally, I think Aisha Yesufu is right as if there was no protest, the man cases wouldn't have been noticed by the State or even taking to court. What do you think? - Let's hear from you in the comments section below, like, and SHARE, Don't forget to FOLLOW me for more updates 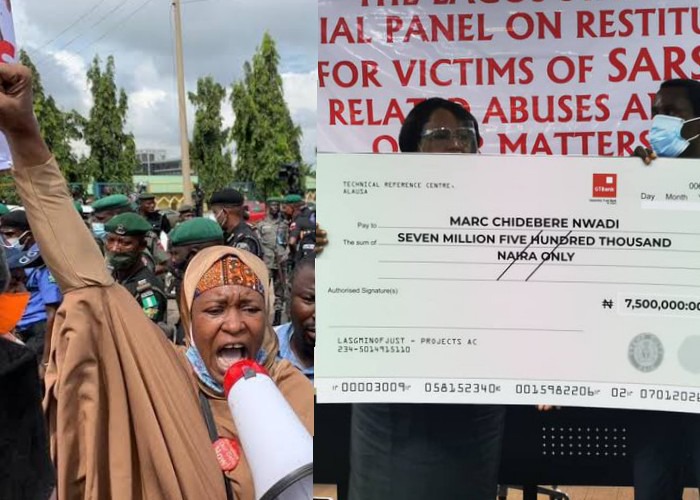