Two different Nigerians have found their way to court to answer for the crimes they have been accused of committing. These two Nigerians if found guilty of their respective crimes may end up being sentenced to life imprisonment, unless of course there are some exceptions introduced to the delivery of their judgements by their respective Judges. 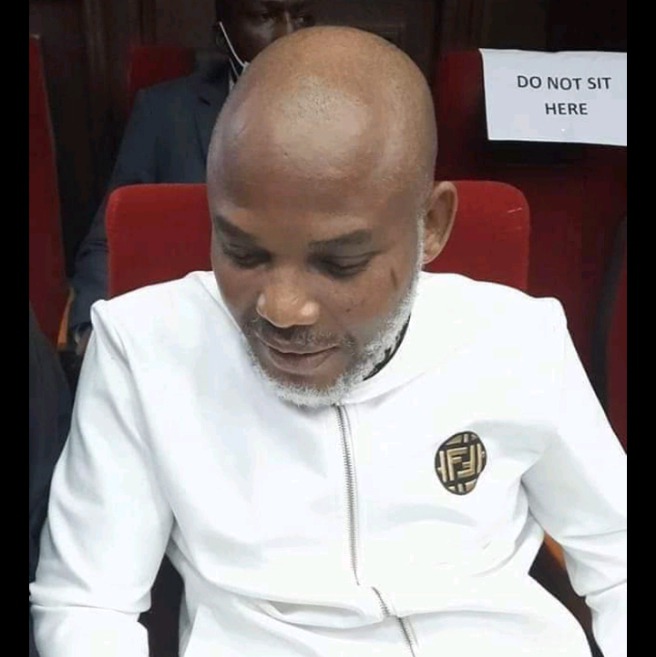 Nnamdi Kanu is the leader of the proscribed Eastern group, the Indigenous People of Biafra (IPOB). He was rearrested in June 2021. Kanu fled the country in April 2017, after he was granted bail during his first arrest. The IPOB leader was reported to have arrived the court in Abuja earlier today in a black sports utility vehicle around 8a.m amidst tight security.

Kanu has been slammed with an amended seven-count charge. These charges include treasonable felony and terrorism.

What is a treasonable felony?

Treasonable felony is an act that shows an intention of committing treason. 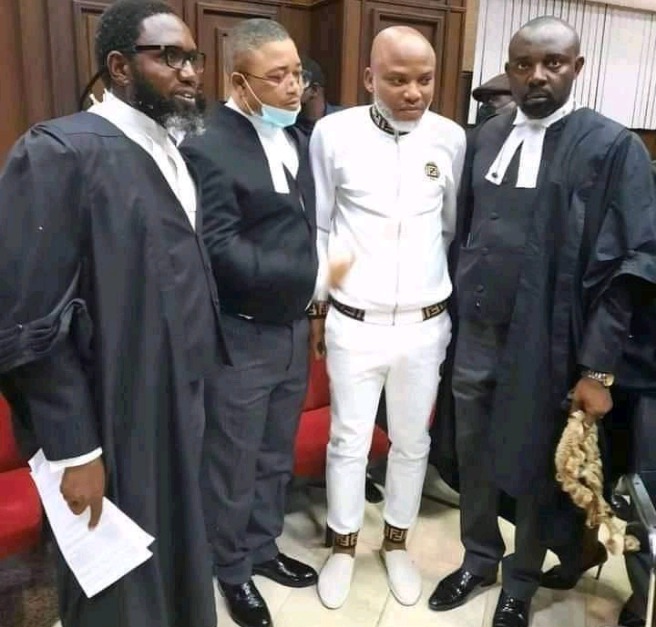 What the law says about Treasonable felony 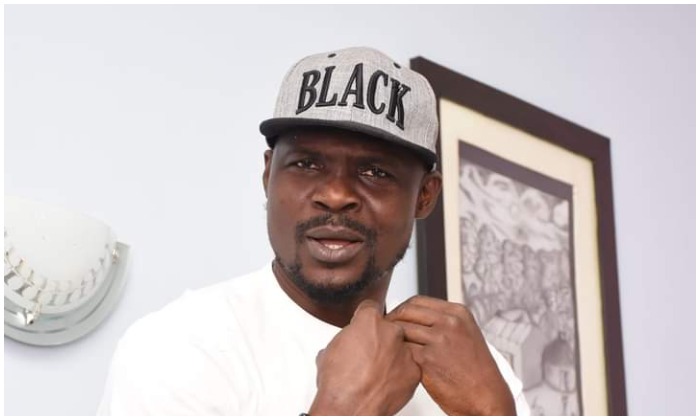 Popular actor, Olarenwaju Omiyinka (aka Baba Ijesha) appeared in court today for the continuation of his trial after facing a six-count charge of sexual assault by penetration, indecent treatment of a child, and sexual assault, which contravene sections 259, 135, and 261 of the Criminal Law of Lagos State 2011, as well as 135, 263, and 262 Criminal Law of Lagos State 2015.

The actor was arrested in April 2021 for allegedly sexually assaulting a 14-year-old foster child of popular comedienne, Damilola Adekoya (aka Princess). 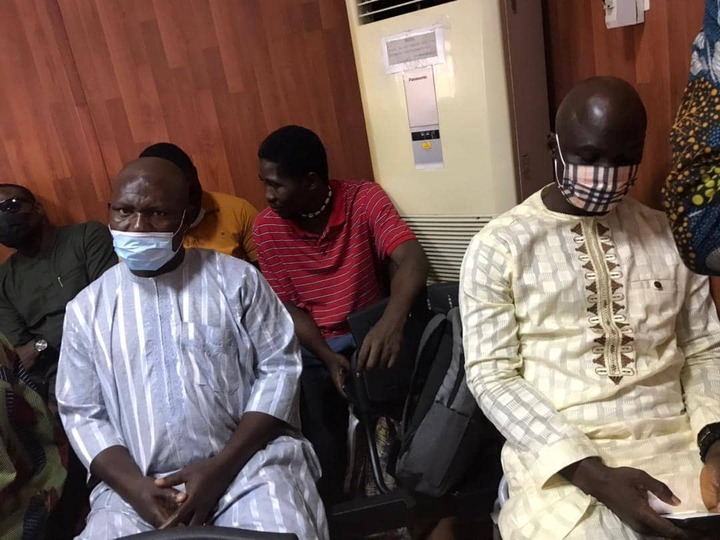 What the law says about sexual assault

Although not mandatory in all the laws in Nigeria, under the various Nigerian laws with provisions on rape, the penalty for rape is life imprisonment. However, the court of law can in its discretion give a shorter sentence to the accused person. 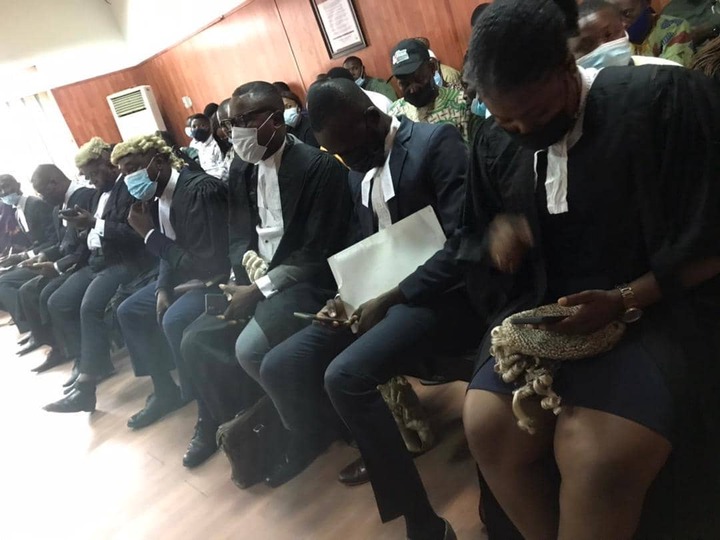 This means that if the actor is found guilty of all charges and the court fails to give a shorter sentence without no postponement of the trial, Baba Ijesha may be sentenced to life imprisonment.