By Brie_diamond (self media writer) | 11 months ago 1. Another Protest Begins In Ogun State. 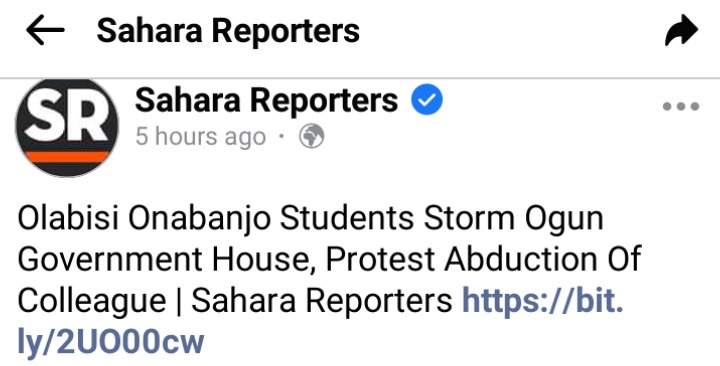 According to Sahara Reporters, Sources gathered that Students Schooling in Olabis, Onabnjo University in Ogun State stormed Government house in Abeokuta, placing different form of placards with different inscription against the abduction of s student.

Sources gathered that the protest was led by Awoyemi Oluwabunmi, Students' Union government President, and rumours confirmed that the students was abducted by Adeyemi and his Gang.

While protesting, the SUG President confirm that hoodlums allegedly attacked the students. 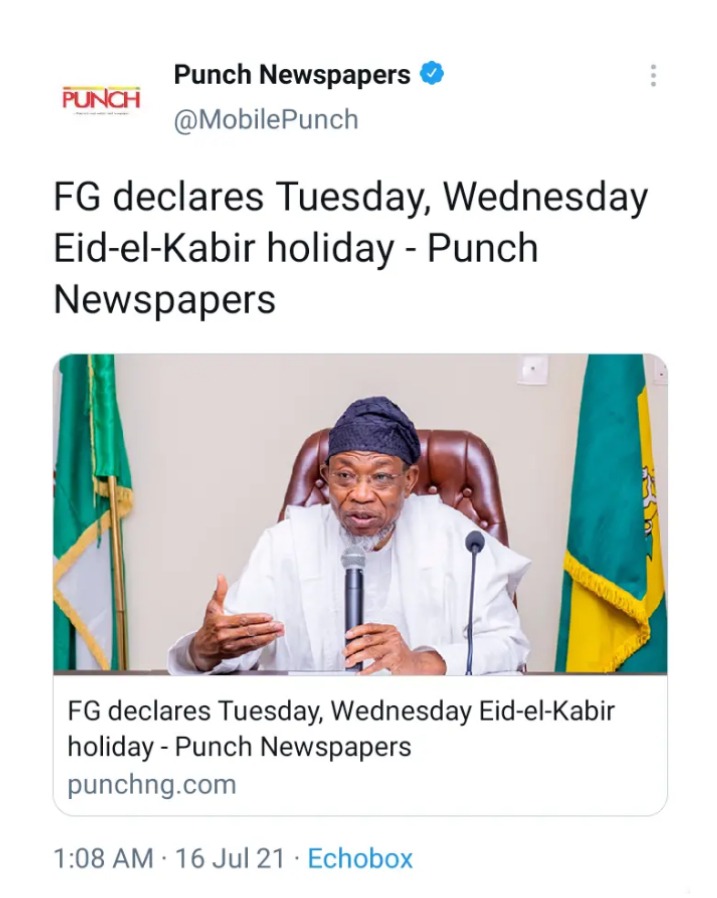 According to Punch Newspapers, the Minister of Interior, Rauf Aregbesola On Thursday disclosed that the Federal Government has declared Tuesday and Wednesday as public holidays in the country.

The reason why the Federal Government declared Tuesday and Wednesday a public holiday was because of this year's Eid-el-kabir Celebration.

The Minister in a statement issued by the Permanent Secretary urged the Muslims to pray hard for peace, unity and prosperity of the country, due to the situation. 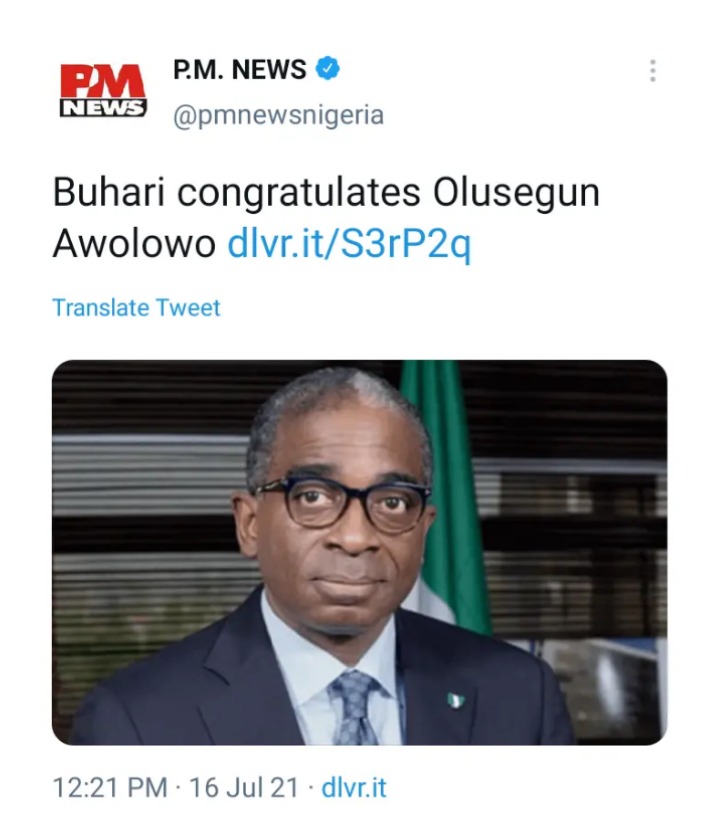 Sources gathered that the President urged Olusegun Awolowo to secret the position guven to him and also make the country proud.

The President also added that Awolowo's Unanimous election is testament to the confidence reposed in him. 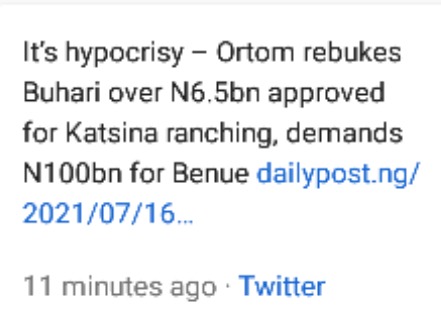 Daily Post Nigeria reported that Benue State Governor, Samuel Ortom while speaking at the Makurdi Aport, described the president approval of N6.25 Billion for ranching in Katsina State while encouraging Open Grazing in Other state as Hypocrisy and Deceit.

Sources gathered that Samuel Ortom urged The Federal Government to apologise with a sum of 200 Billion Naira to Benue People for Ranches.

Content created and supplied by: Brie_diamond (via Opera News )