By AbakeDwriter (self media writer) | 11 months ago

Governor Bello Matawalle of Zamfara state could be sacked from office if the Federal High Court in Abuja rules against him in a suit challenging his defection from the Peoples Democratic Party (PDP) to the All Progressives Congress (APC).

Nigerian Tribune reported that the court on Friday, July 16,decided to adjourn the case till September 29 for mention. 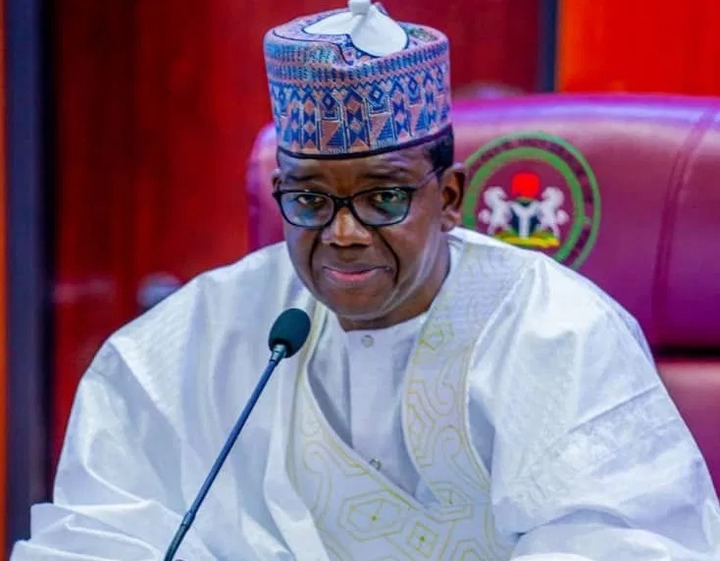 The judge, Inyang Ekwo, reportedly took the decision after the plaintiffs in the suit, Sani Kaura Ahmed and Abubakar Muhammed, withdrew two interlocutory applications seeking to stop the governor and his deputy from defecting from the party.

The judge also ordered that PDP be made the plaintiff and directed the party to amend and file all its processes within seven days, The Tribune reported.

The suit was filed by the PDP members from Zamfara state who are aggrieved that the governor took the electoral victory he earned on the platform of the party to the rival APC .

The plaintiffs had argued in their suit that Governor Matawalle is ineligible to continue to hold the positions on account of defection.

Earlier, the Peoples Democratic Party (PDP) says it stands by its position that the deputy governor of Zamfara state, Mahdi Aliyu Gusau, should be sworn in as the state governor. 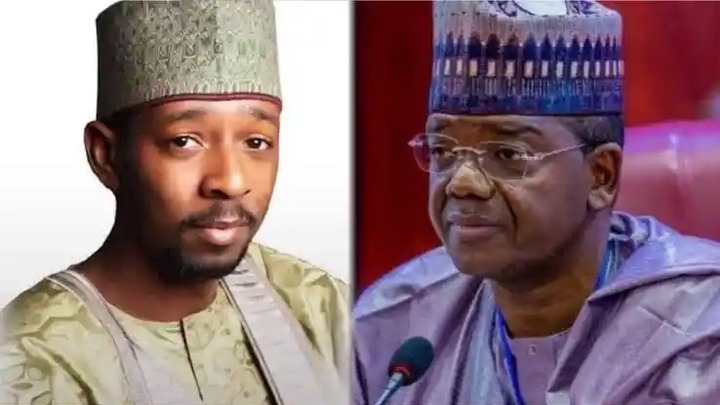 According to the party, Governor Bello Matawalle lost the right to occupy the office the moment he decamped to the ruling All Progressives Congress (APC), Daily Nigerian reported.

It was gathers that the opposition party reiterated its position on the Zamfara saga in a statement by its spokesman, Kola Ologbondiyan.

However, the minister of state for labour and productivity,Festus Keyamo (SAN), said the PDP cannot get a favourable judgement.

Reacting to this, the PDP attacked the minister, saying his legal opinion is unintelligent, hogwash and unsolicited.

The PDP further asked Keyamo to resign and join the legal team of Governor Matawalle if he is interested in defending him, Leadership also reported .

The opposition party further argued that Nigeria runs a party system, adding that candidates only act as the agents of their parties. 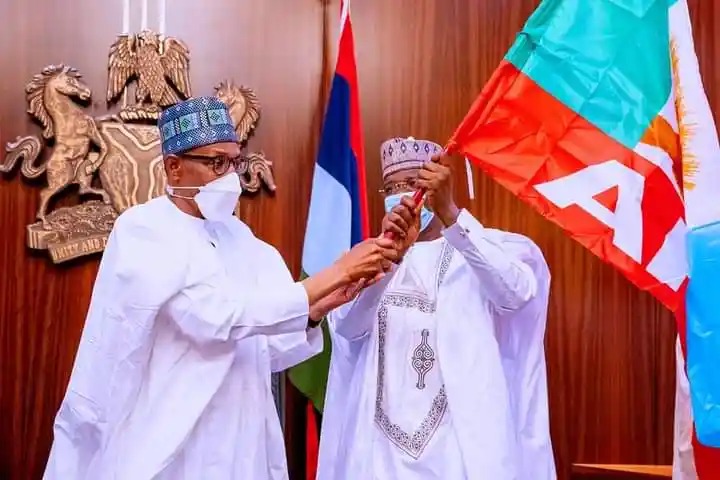 Meanwhile, the All Progressives Congress (APC) has denied intimidating governors from the Peoples Democratic Party (PDP) into dumping the opposition for the ruling party.

The APC in a statement shared on its Facebook page Friday,July 16, by its interim national secretary, John Akpanudoedehe described the allegation as “comical, laughable and devoid of truth.”

Northern governors elected on the platform of the opposition had alleged that the APC had intimidated its counterparts from Cross Rivers and Zamfara state into defection.

Governor Darius Ishaku of Taraba state on Wednesday, July 14, after a meeting in Abuja said PDP governors who recently joined the APC did so because they were being intimidated persistently.

The governor went on to appeal that the intimidation should stop because they are not comfortable with it,”

Akpanudoedehe reiterated that the defected members of the PDP did so because of President Muhammadu Buhari's multi-sectoral achievements and interventions.