By freshbread (self media writer) | 11 months ago 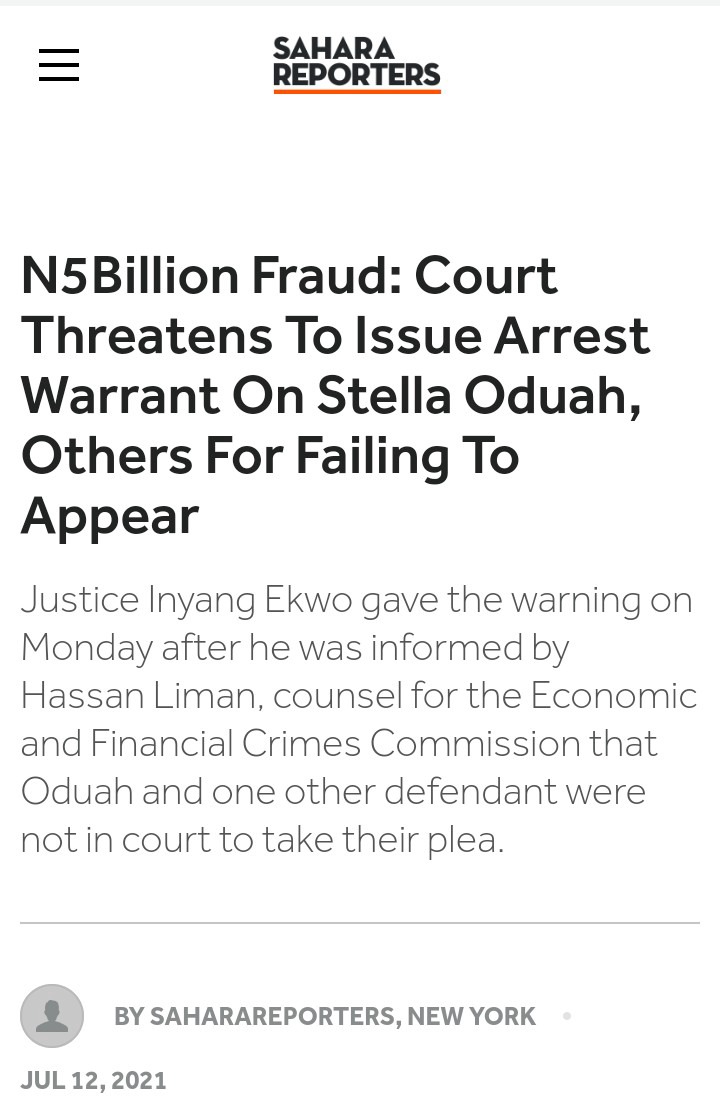 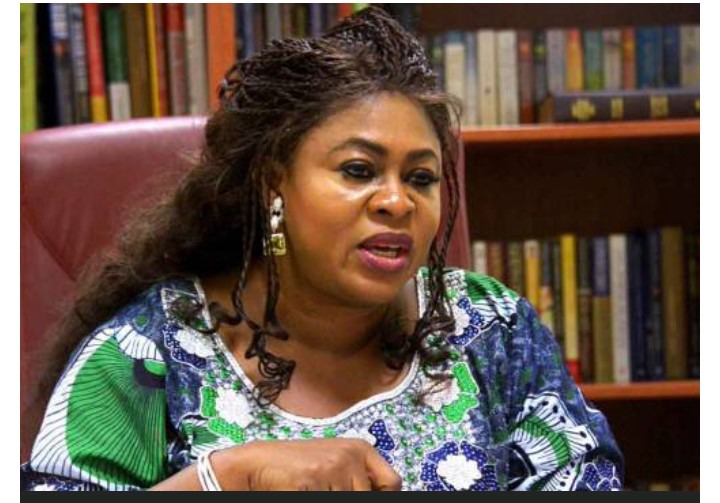 Inyang Ekwo, Chief Justice of the Federal High Court in Abuja, has threatened to issue an arrest warrant against Mrs Stella Oduah if she fails to appear in court to take her plea by the next adjourned date.

Mrs Stella Oduah who is a former Aviation Minister and current senator representing Anambra North in the National Assembly was arraigned in court over alleged N5 billion fraud.

According to newsmen, Justice Inyang Ekwo Issued the threat on Monday after he was informed by the Economic and Financial Crimes Commission (EFCC) attorney, Hassan Liman, that Oduah was not in court. The trial which was scheduled for Monday could not go on due to Oduah's absence. Justice Ekwo adjourned the matter until October 19 for arraignment and trial

Could there be some kind of good luck on Stella Oduah's side?

Content created and supplied by: freshbread (via Opera News )