Ex-President Sentenced To 15 Months In Prison. 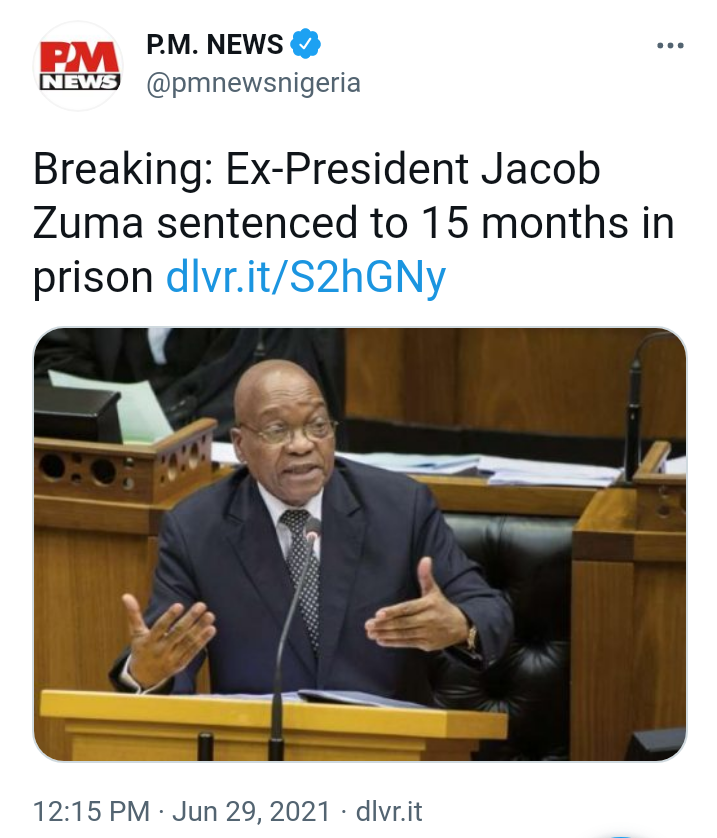 Jacob Zuma, former president of South Africa, was found guilty of contempt of court on Tuesday, and sentenced to 15 months in jail.

Thereafter, the inquiry’s lawyers approached the constitutional court to seek an order for his imprisonment.

The inquiry is examining allegations of high-level graft during Zuma’s period in power from 2009 to 2018.

Zuma denies wrongdoing and has so far not cooperated. 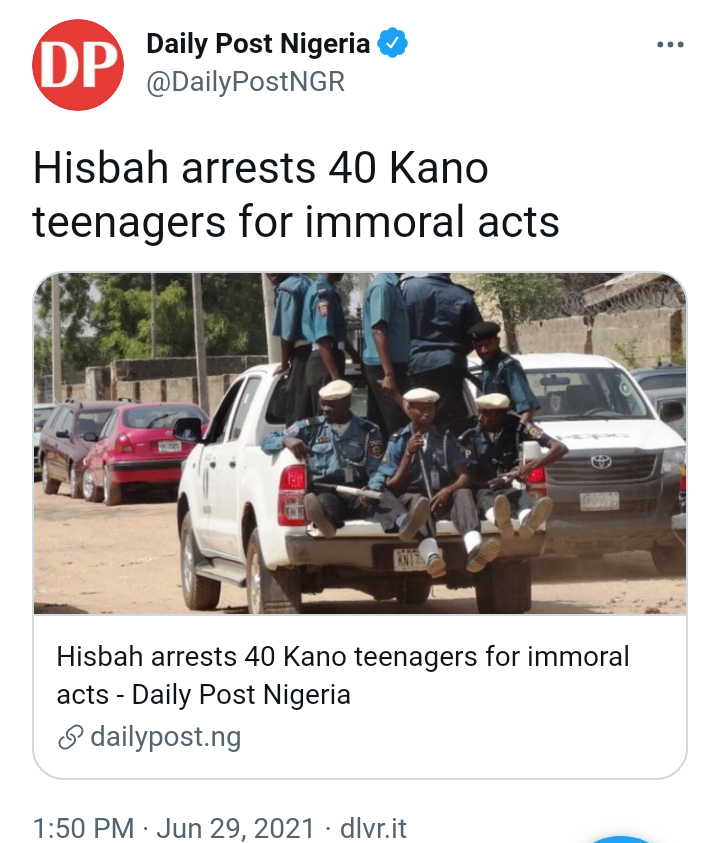 The Kano State Hisbah Board has arrested 40 teenagers for their alleged involvement in immoral acts in the Kano metropolis.

The Commander General of Hisbah, Dr Harun Ibn-Sina, disclosed this on Tuesday in a statement by Mr Lawal Ibrahim, Public Relations Officer of the board in Kano.

Ibn-Sina said out of the 40 arrested suspects, 12 are men.

The suspects were apprehended between June 27 and June 28 at about 10 pm and midnight during a special raid in Bbur-burwa, Albasu Local Government Area, gathering commercial sex workers, sexual misconduct including the sale of condoms and marijuana. 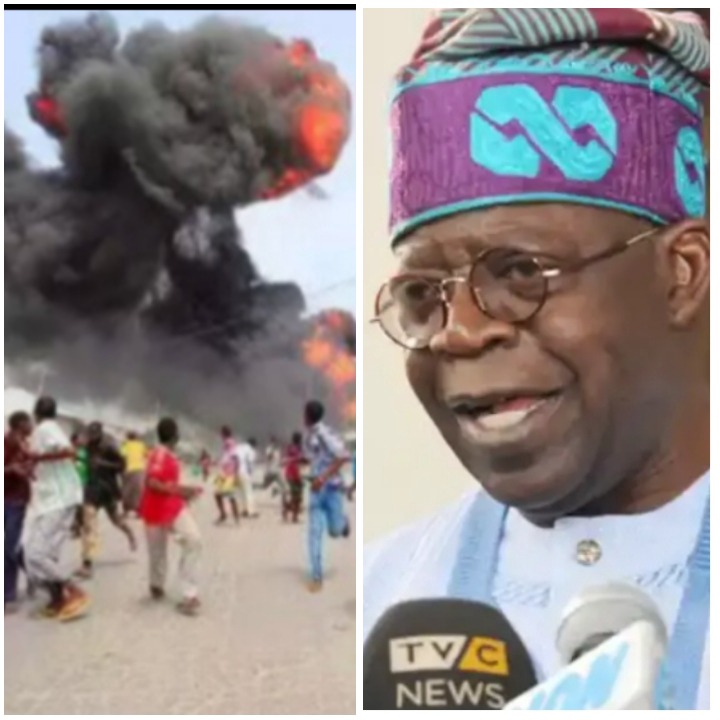 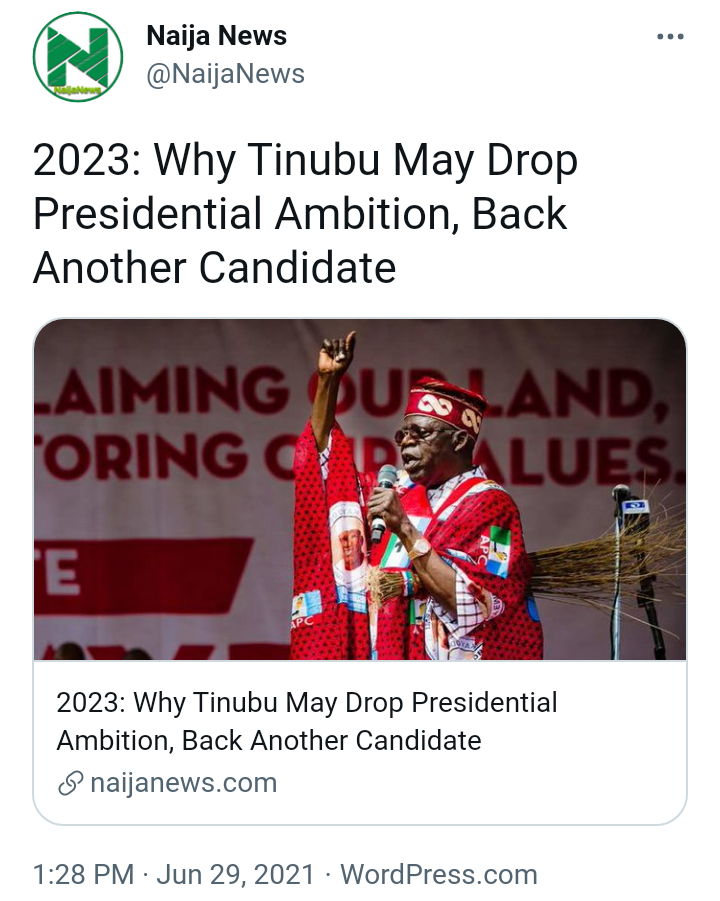 The National Leader of the All Progressives Congress (APC), Bola Tinubu, may drop his 2023 presidential ambition and throw his weight behind another candidate.

Olusegun Bamgbose, National Coordinator, Concerned Advocates for Good Governance (CAGG) made the claim while speaking to DailyPost on Tuesday.

According to the presidential hopeful, the former Lagos State Governor does not have the backing of the cabal running the current Presidency.

He stated that Tinubu knows that his presidential ambition may end his political career if he is not smart. 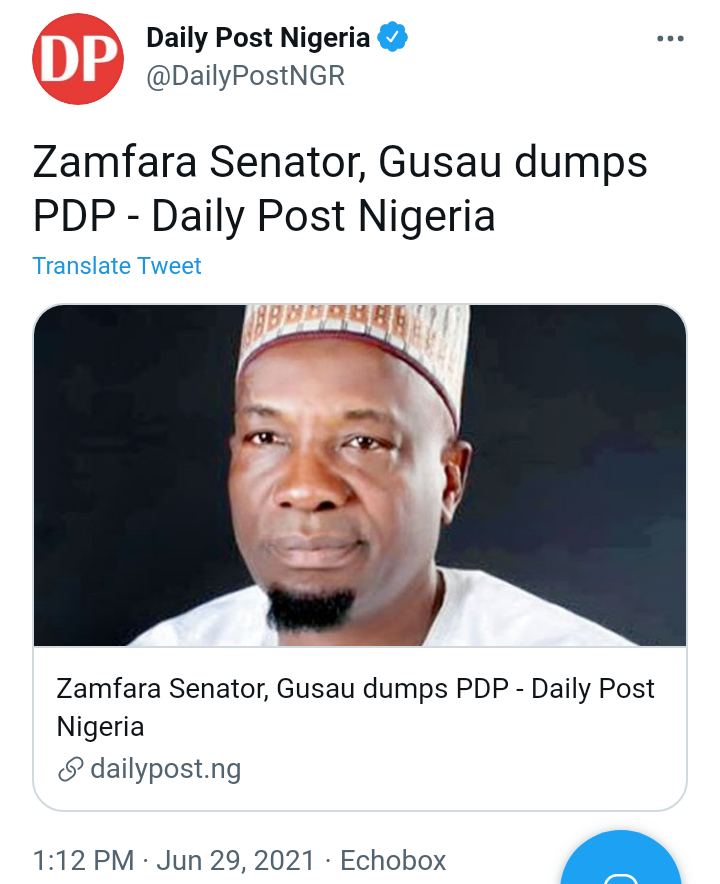 Gusau’s letter indicating his exit from the party was read by the Senate President, Ahmad Lawan, at the plenary on Tuesday.

According to him, his decision to dump the party was due to an alleged factionalisation and infighting in the Zamfara State chapter of the PDP.

He, however, failed to make it clear if he will now join the All Progressives Congress or not. He noted that he will make his decision known on the party he hopes to join soon. 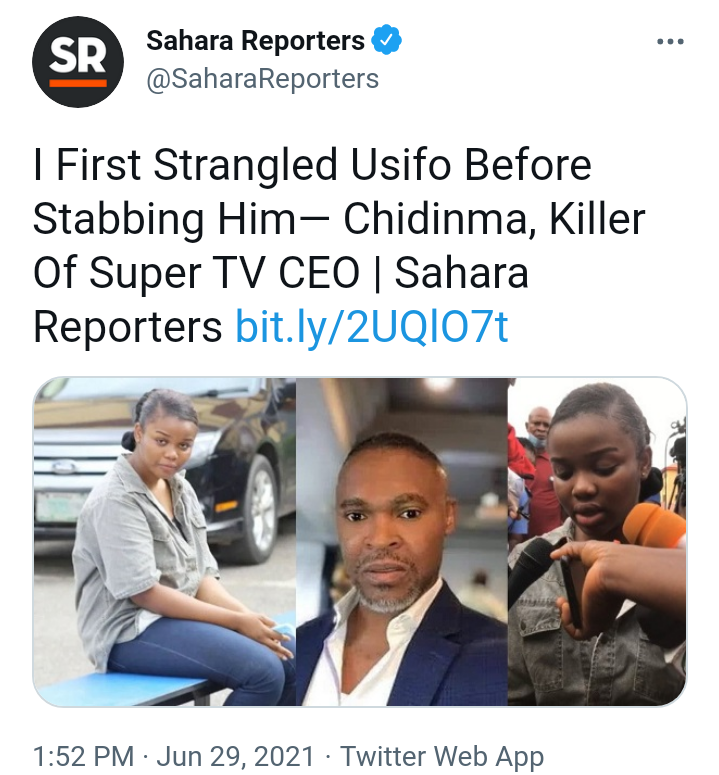 Chidinma Ojukwu, the 300-level Mass Communication student of the University of Lagos, UNILAG, who was arrested last Wednesday, over the murder of Chief Executive Officer, Super TV, Usifo Ataga, in a service apartment in the Lekki area of Lagos State, says she was able to kill him because he was weak.

Ojukwu also lamented that she has been seeing her victim's face in her dream since she took his life.

She made the revelations about the murder of the 50-year-old to Vanguard on Monday.

The 21-year-old lady said she wished she would wake up to realise the whole saga was only a dream.