Jacob Zuma, the former president of South Africa, surrendered to prison late Wednesday to begin serving a 15-month term for contempt of court, according to his foundation.

Zuma was sentenced to 15 months in prison by the Constitutional Court last week for ignoring anti-graft investigators. 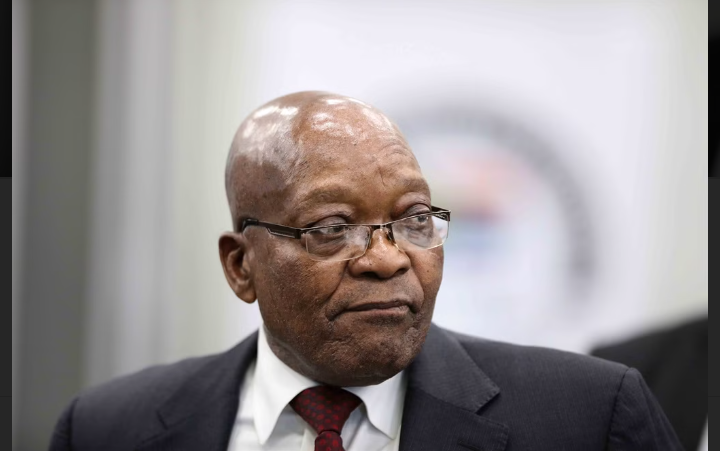 AFP reported that police had warned earlier on Wednesday that unless the supreme court directed differently, they were preparing to arrest the former president by a midnight deadline to implement the judgement.

Zuma, on the other hand, chose to travel to an undisclosed jail in his native region of Kwa-Zulu Natal (KZN).

It read, "He is on his way to surrender himself to a Correctional Services Facility in KZN," only minutes before the deadline passed.

About 40 minutes before the deadline for Zuma to surrender, a convoy of cars thought to be taking him sped out of his farmhouse at great speed.

Zuma had launched a last-ditch legal defence and refused to surrender by the court's deadline of Sunday night.

If he does not surrender within three days, authorities have three days to arrest him.

He had begged the court for a last-minute mercy. 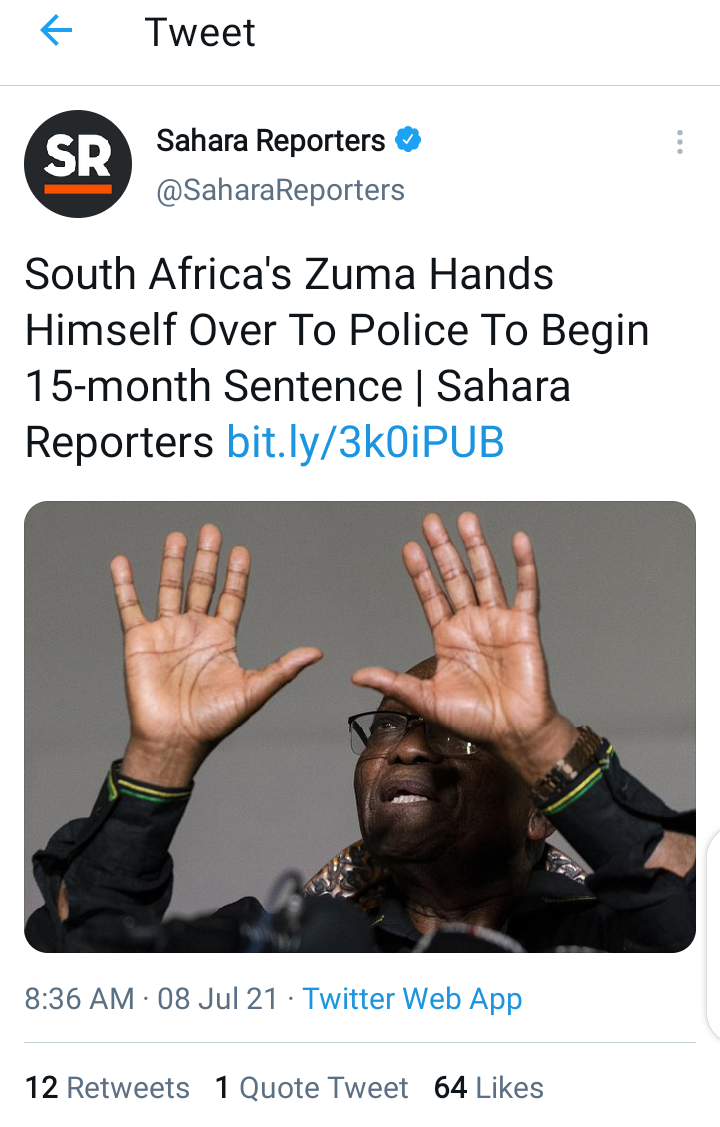 Separately, he has petitioned the Constitutional Court to review and revoke the court's prison sentence.

After a nine-year reign marred by corruption scandals and cronyism, Zuma, 79, was pushed out of power in 2018 and replaced by Cyril Ramaphosa.