By Newsn (self meida writer) | 3 days 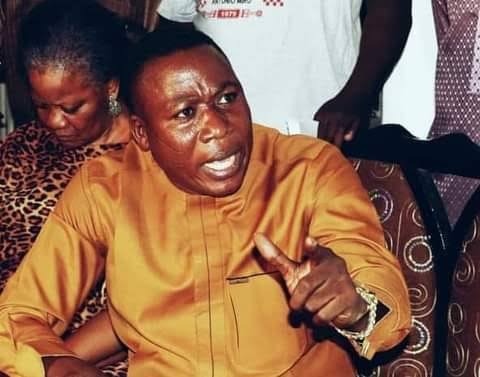 Mr. Yomi Aliyu (SAN), the lawyer to the popular human rights activist, Sunday Igboho, on Wednesday the 21st of July 2021 make more revelations regarding the arrest of his client at the airport in Cotonou. The lawyer maintained that after Igboho was arrested, a helicopter was already waiting to transport him to Nigeria, but some Yoruba Indigenes at the airport prevented the repatriation.

Mr. Aliyu revealed that the freedom fighter, his brother, and wife were already in the plane when someone raised an alarm and pointed to Sunday Igboho that he is WANTED and so security operatives bundled him out of the plane, but in the process, his wife and brother put up a fight and started shouting at the airport because a helicopter was already on standby to whisk Sunday Igboho away. 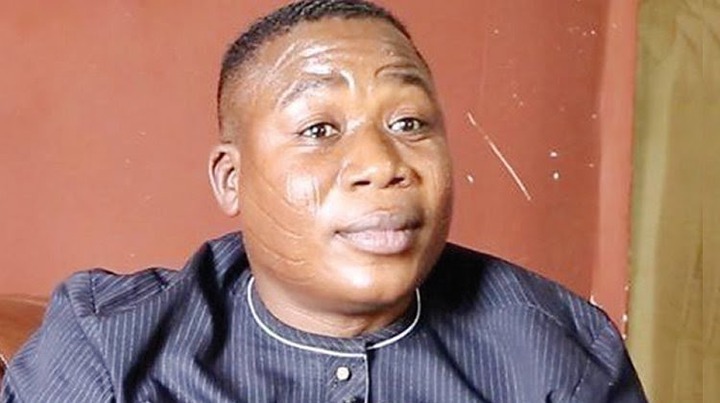 Their noise, however, attracted some other Yoruba Indigenes present at the airport, and so he was rescued, ruining the plan to repatriate him to Nigeria.

"He was brought down with the wife and brother, and a fracas ensued because he was to be flown to Nigeria by a standby helicopter.

But the wife and the brother put up a fight and started shouting at the airport, which attracted some other Yoruba indigenes, and they came to their rescue."

Adding Honey To Anything Warm Can Be Dangerous For Your Health

Say These Prayers For God's Blessing and Protection.

"My Heart Is Exploding", Temi Otedola Says, After Seeing Cuppy And Her Brother Having Fun