Be careful how you carry out your pranks today..

Check out some the following April fool's joke gone wrong

In 1986, an April fool's joke almost sparked a war when an Israeli intelligence officer shared with Israel radio fake news that an attempt was made to assassinate an Islamic leader. 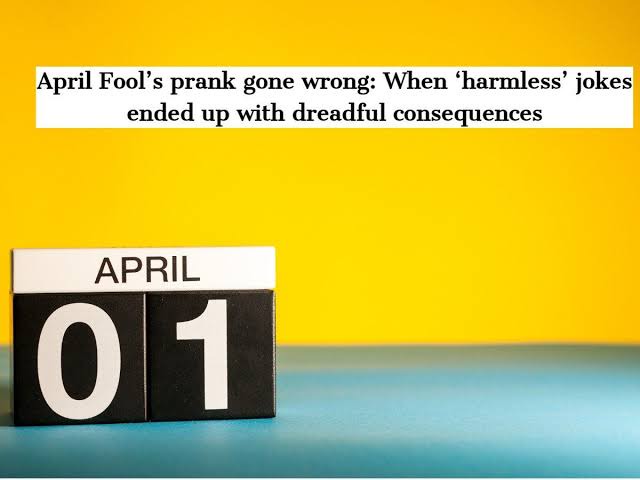 However,the report was a joke and the officer was court-martialed. 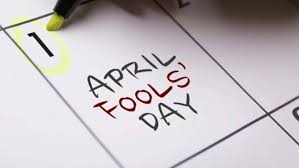 John Arhens a newly married man In the year 1896 was known to have scared his wife to death. The farmer by profession disguised himself as a tramp putting on a white face mask. John then went home, knocked on the door and upon his wife seeing him lost consciousness and died of shock within an hour.

In 2020, Playboy magazine released an article titled – "How to beat your wife without leaving traces". This article led to serious protest in Romania. The magazine clarified that it was an April fool's prank. The protesters however claimed that domestic violence isn't A joke but a problem.

In China in the year 2013, a student named Lin Senhao killed his roommate by poisoning him with a called N-nitrosodimethylamine. He was later on arrested and claimed that it was an April Fool’s day prank gone wrong. He however got convicted and in December 2015, he was executed.