Many Nigerians can remember the event of October 20, 2020 which was the height of the EndSARS protest that took place last year.

As Nigerians mark the anniversary of the event that led to many damages including loss of several lives, people are demanding for justice. They are calling for the government to do the needful including addressing the grievances raised by the protesters last year which many protesters are still demanding this year. The National Economic Council (NEC) led by Vice President Yemi Osinbajo seemed to have planned ahead of a day like this. This is because the NEC had swung into action and made some key decisions. The decisions of Osinbajo led NEC have started yielding fruits going by the successes recorded so far. 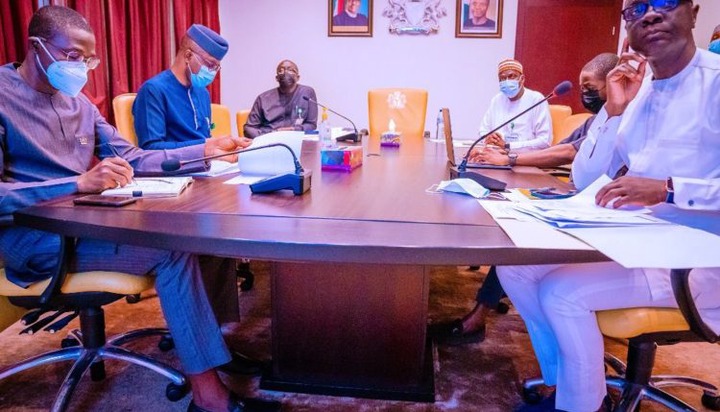 The NEC approved and has even done some of the things the protesters demanded. According to a report by LIB. The NEC led by Osinbajo made the decision for the establishment of Judicial Panel of Inquiry to look into the grievances of the EndSARS victims. The panel was set up in the 36 states and 28 states have submitted reports of the recommendations made after hearing the victims out. 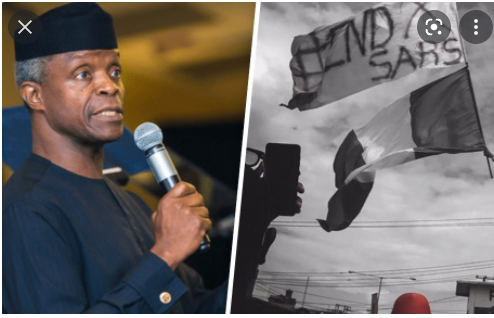 Apart from that, NEC approved N25 billion which will be used to pay victims compensation. The panels across the country recommended that compensation be paid to some victims of EndSARS. This money will be used to do that. In fact, some people have been paid already which cost about N400 million. The report added that Osinbajo's NEC ensured that some policemen found culpable faced serious disciplinary measures. About four policemen were even sentenced to death. The names of those sentenced to death and those that faced other penalties were given.

More works need to be done

The truth is that more works need to be done to meet the demands of EndSARS protesters. It does not require playing politics with them. No, the demands are not even political. They are democratic, human interest based and will lead to a better Nigeria if done. What are other things that need to be done as demanded by the protesters?

First, reform the Nigerian police to make it far better than what it is now. The reform has to be thorough. The officers need to be chosen based on competence. They need to be tested and they must pass the tests. They need to be well trained and paid very well to make them give Nigerians the best. This is one thing that needs to be done. 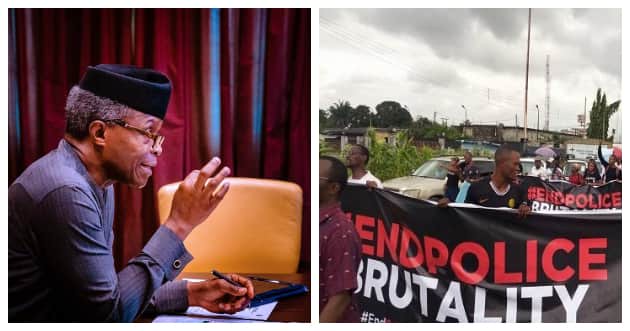 Again, all those arrested need to be released from custody. Some people arrested are still in detention and they need to be freed. The police must be made to respect the democratic rights of Nigerians including the right to peaceful protests. This is a constitutional requirement but usually flouted by some policemen. 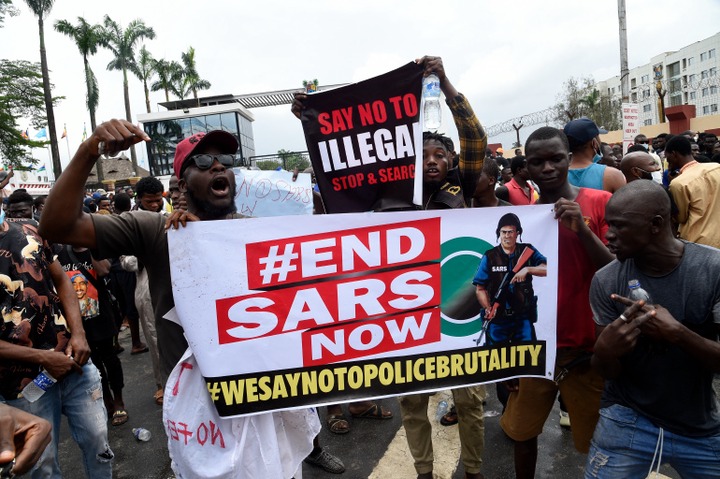 Moreover, all the victims need to be taken care of and compensation should be paid to them. The major people in this category are surviving victims and families of those killed last year. What's more? Police harassment, extortion, brutality and extrajudicial killings must stop. There should be effective measures put in place to nip these crude practices in the bud to pave way a standard and refined Nigeria police that puts Nigerians first where SARS and people like them will have no place.