By PrinceWill1 (self media writer) | 7 months ago

Tomorrow being Democracy Day, the self acclaimed revolutionist, Omoleye Sowore, the Yoruba Activist, Chief Sunday Igboho and others have been making plans to storm the street tomorrow in some parts of the country to protest against President Buhari's government. 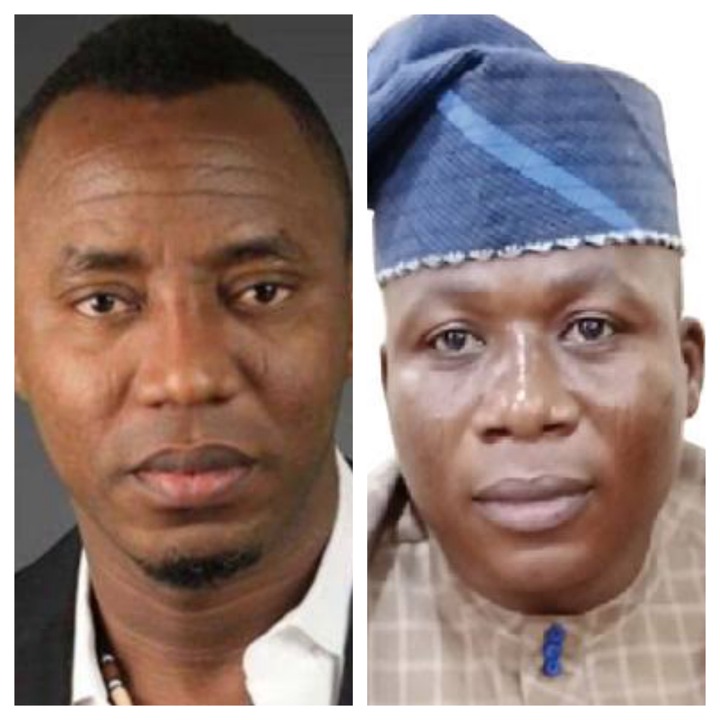 Even as they make plans for the protest, Sowore, Sunday Igboho and others should take note of these three (3) things in order for the protest not to turn bloody:

1. A democratically elected president is not removed by protest

After the June 12 protest, what next? This is the question I expect the conveners to ask themselves before making plans for the protest. A democratically elected president has never been removed by protest, but by voting system. The earlier 'June 12 protest conveners' realize that the protest will be insignificant, the better for them.

2. Any attempt to destroy government property will not be tolerated

The conveners of the June 12 protest should learn a lesson from what happened during the EndSARS protest and the lesson is that it is not everyone who comes out for a protest is doing that genuinely, most of them are looking for a means to cause chaos and perpetrate their evil acts as seen in the EndSARS protest when hoodlums attacked peaceful protesters and went ahead to burn Police Stations.

This is why security personnel will be out tomorrow to resist any form of violence from opportunistic Nigerians who would want to use the protest as an avenue to disturb the peace of the nation.

3. Buhari remains one of the best democratically elected president

One bitter truth about Nigerians is that they are quick to see your weakness without celebrating your strength. We keep saying Buhari-government is "hell" on earth without talking about the good things he has done. Just yesterday, Buhari commissioned $1.5 billion Lagos-Ibadan railway project which is not the first of his kind since he came into office in 2015.

My message to Sowore, Sunday Igboho and others is to look beyond Buhari's flaws and shortcomings and praise him for the things he has done

Content created and supplied by: PrinceWill1 (via Opera News )