By GistFrank (self media writer) | 1 year ago

"Islamic Group" Protesters Chased Away By The Police.

Mariam Yusuf (The command’s spokeswoman) disclosed this information in a statement released on Saturday in Abuja. 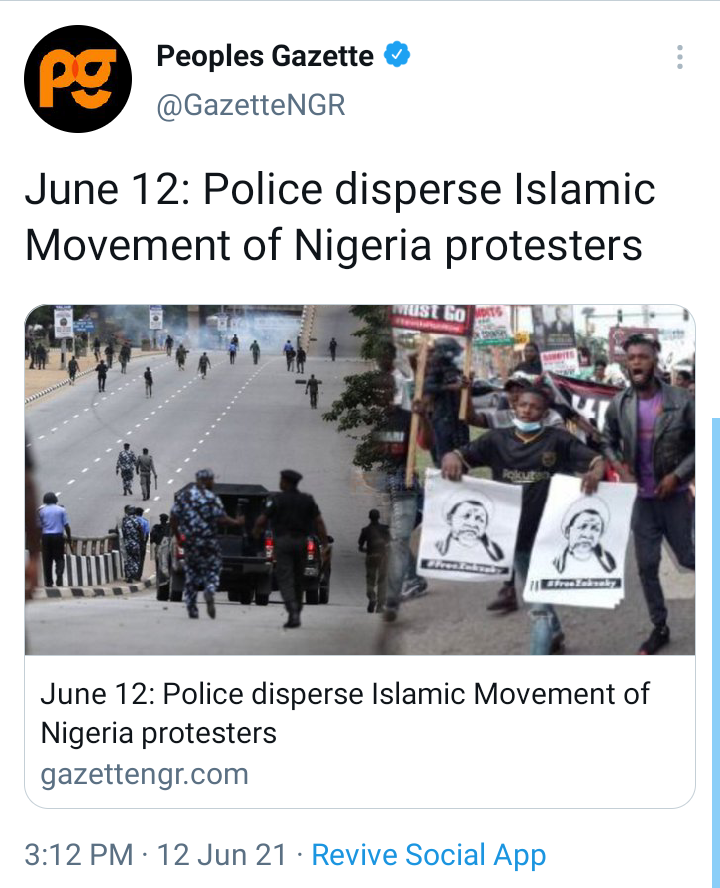 Ms Yusuf explained that the command had restored calm in the area. She further stated that the group and other protesters wanted to incite public disturbance and breach public peace. 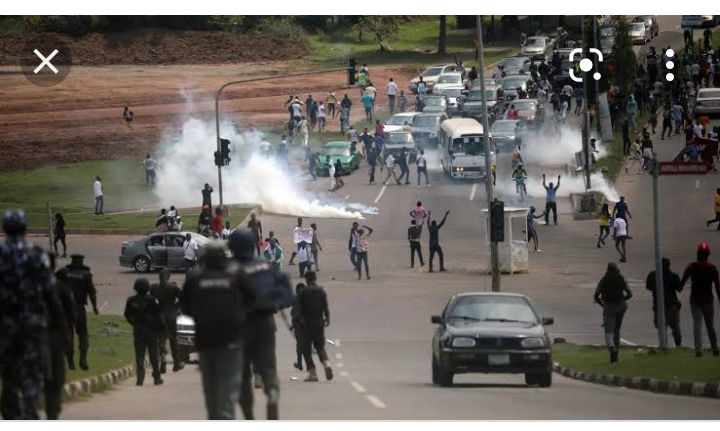 She equally disclosed that the police did not arrest any of the protesters but that concerns of some agitated residents necessitated the action of the command.

The police spokeswoman pledged the commitment of the command to ensure that FCT residents enjoy the Democracy Day celebration.

Recently, Senator Dino Melaye said that the presence of democracy in the country should stimulate development rather than the destruction of lives and properties happening in several parts of the nation. 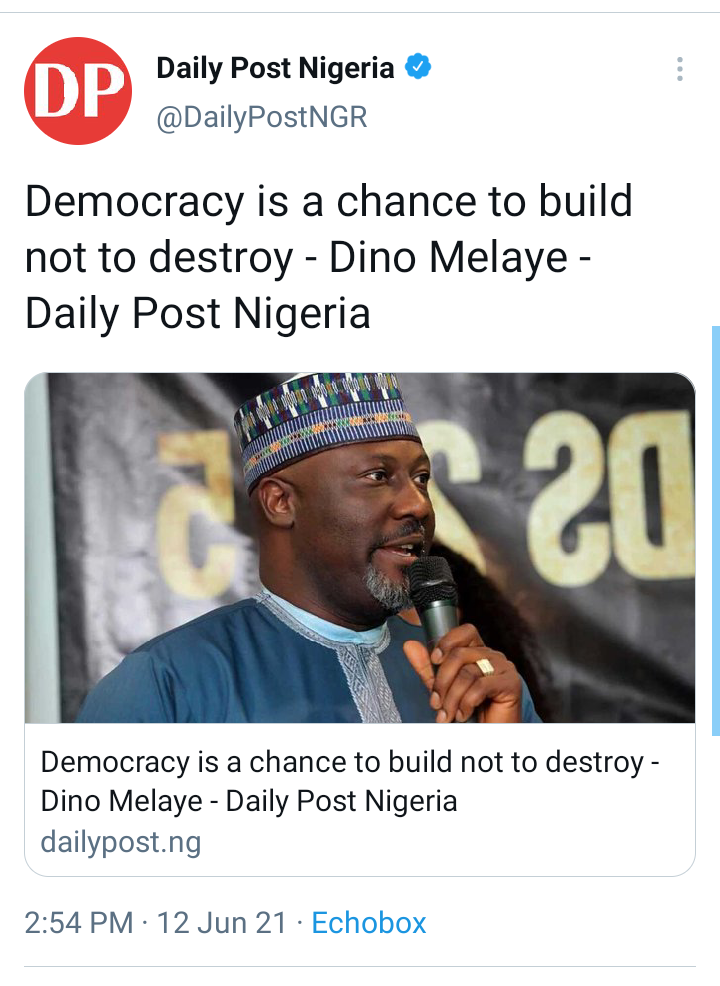 Dino Melaye who disclosed this information in a statement to Mark the 2021 Democracy Day, lamented over the current state of the nation noting that the country is enveloped in injustice and inequality.

He urged Nigerians to ignore the failure of the leaders and work towards making the country a better place for all.

FG Has Not Fulfilled Their Promises To Us -Abiola’s Family Reveals.

Family of the acclaimed winner of the presidential election on 12th June, 1993 (Late Chief MKO Abiola) said that the Federal Government has not fulfilled the promises made to their family. 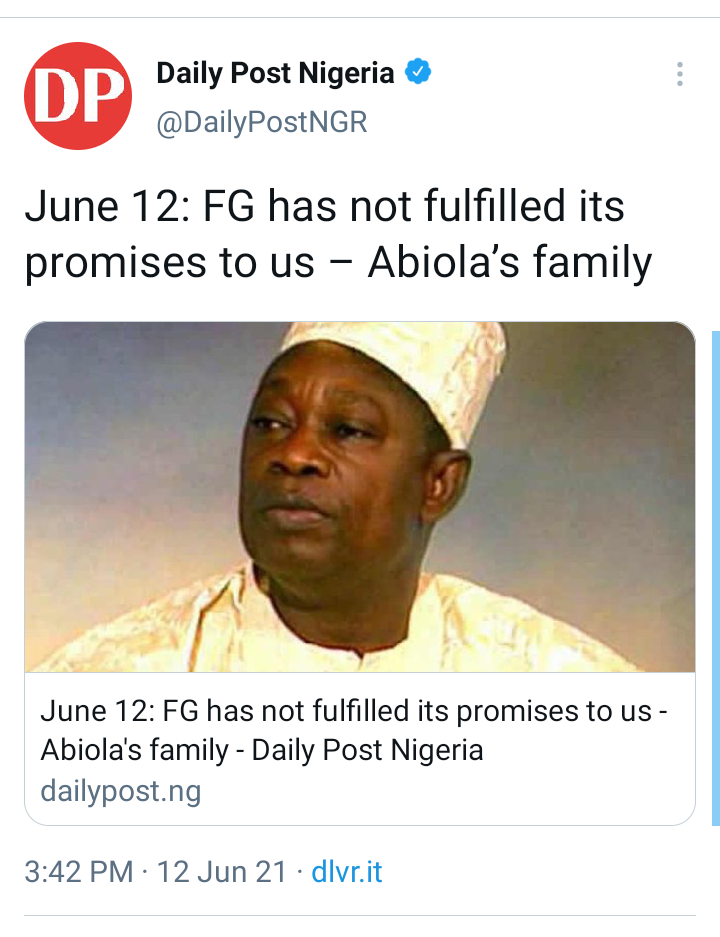 Rahaman Abiola (Secretary of the family) disclosed this information in an interview with journalists when a delegation of the Ogun State Government went to Abiola's house to celebrate the democracy day.

Abiola was believed to have won the June 12 election which was adjudged the freest and fairest election in the history of the country.

We Have Done Well In Borno State-Governor Zulum.

Governor Babagana Zulum revealed that his administration has fulfilled some of its campaign promises, especially in the area of reconstruction, rehabilitation and resettlement of Internally Displaced Persons back to their ancestral homes. 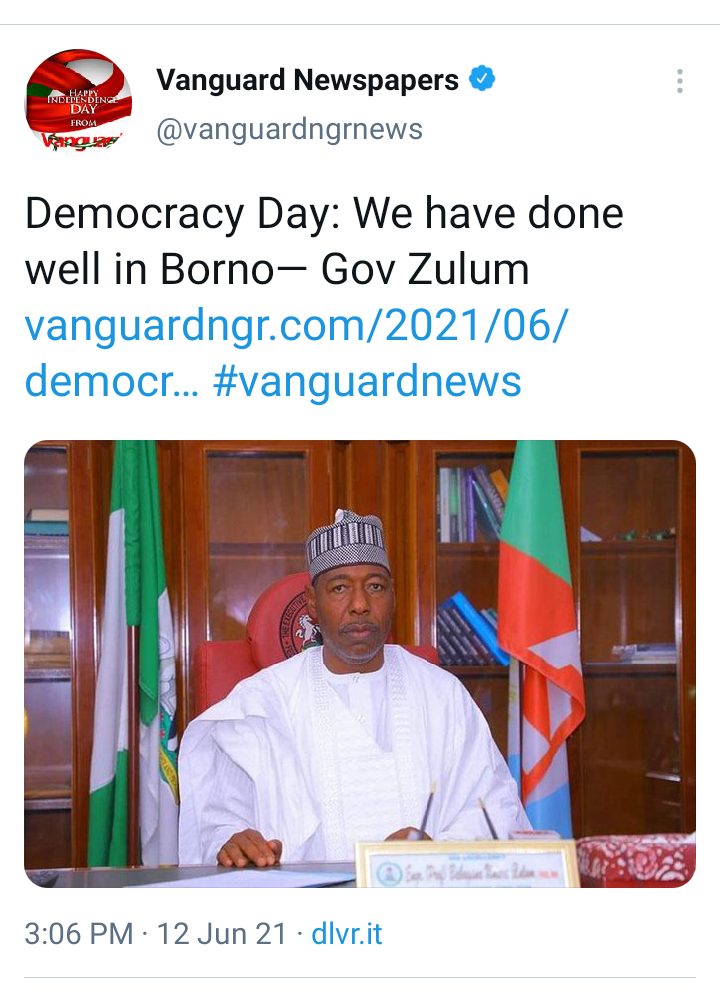 However, Governor Zulum made the claim in his 12th June Democracy Day broadcast.