By Mrliman (self meida writer) | 18 days

Pro-Yoruba Nation protest rocked Ibadan, today which is regarded as the administrative headquarters of Yoruba Nation and led by Prof Banji Akintoye in a group called 'Ilana Odua'. The rally witnessed multitude of people from the nooks and crannies of Ibadan. See photos below. 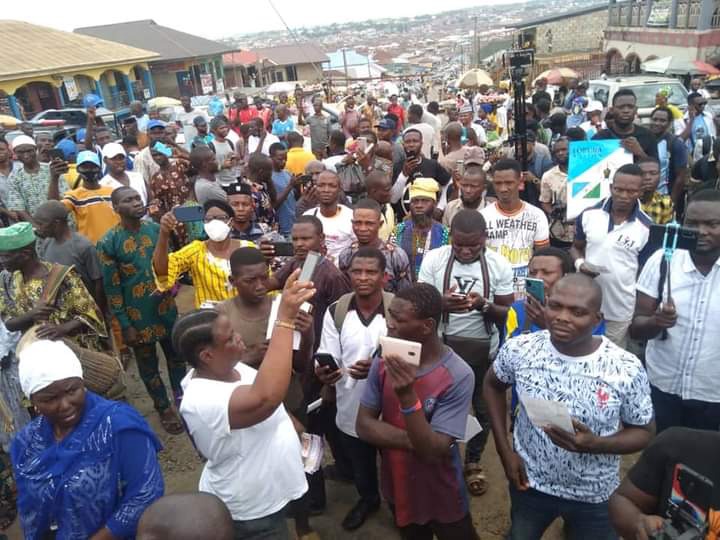 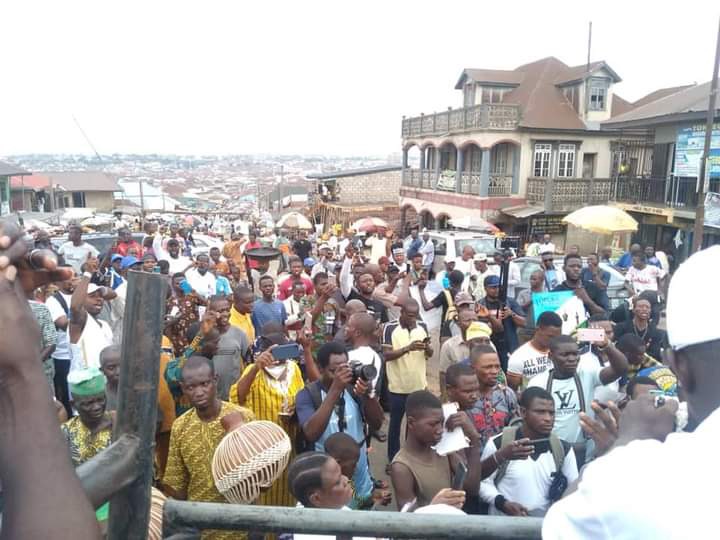 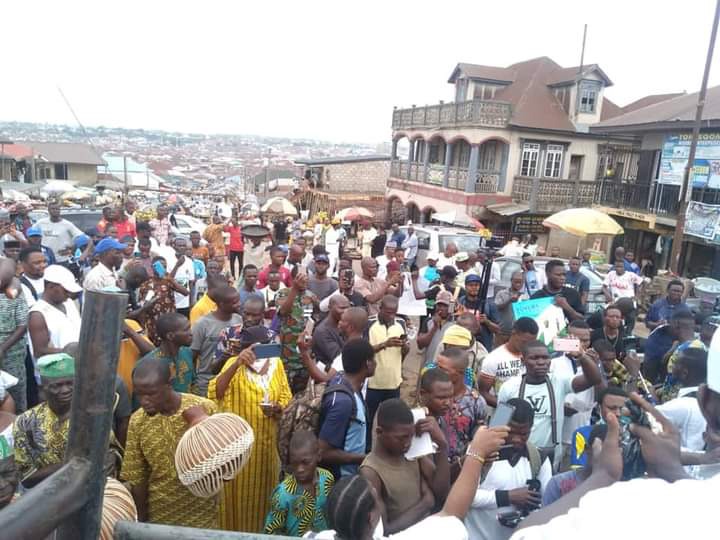 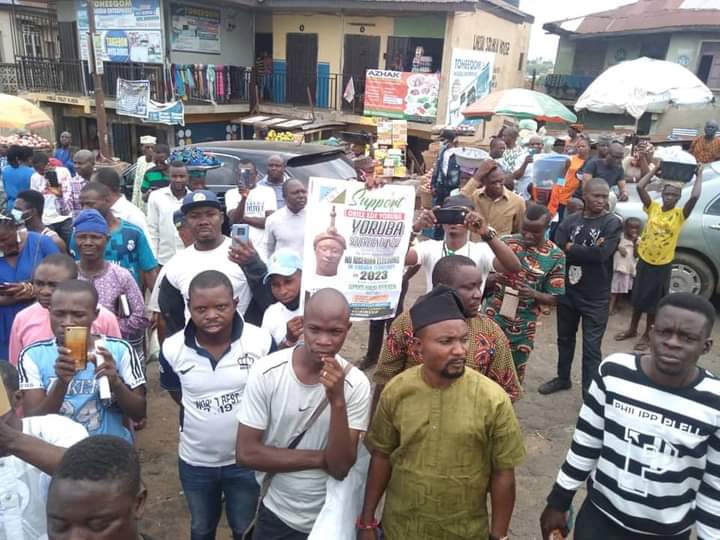 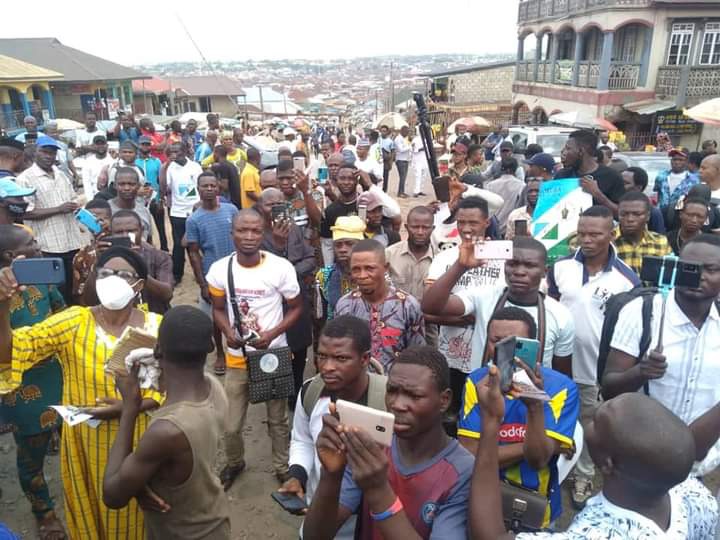 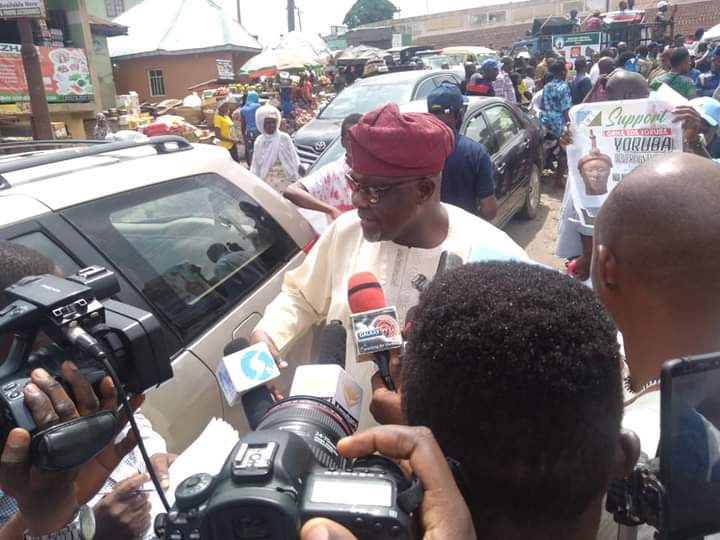 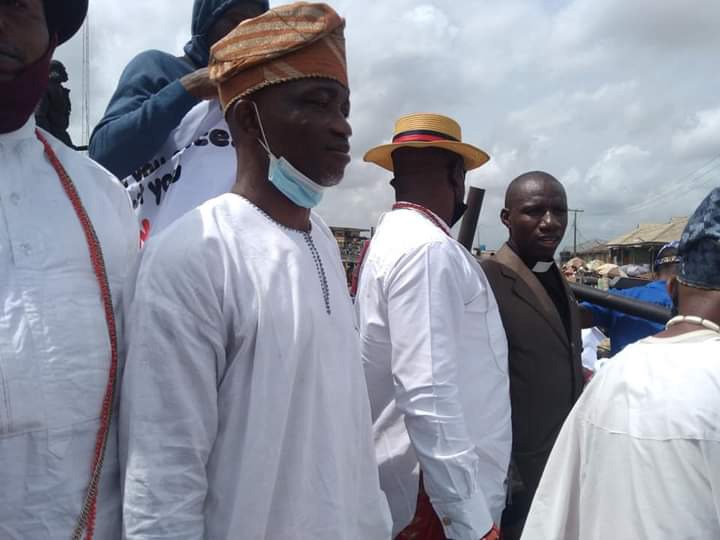 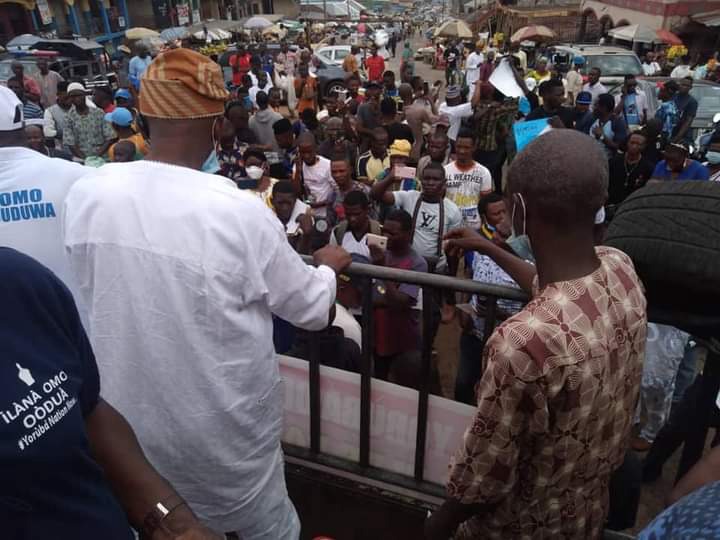 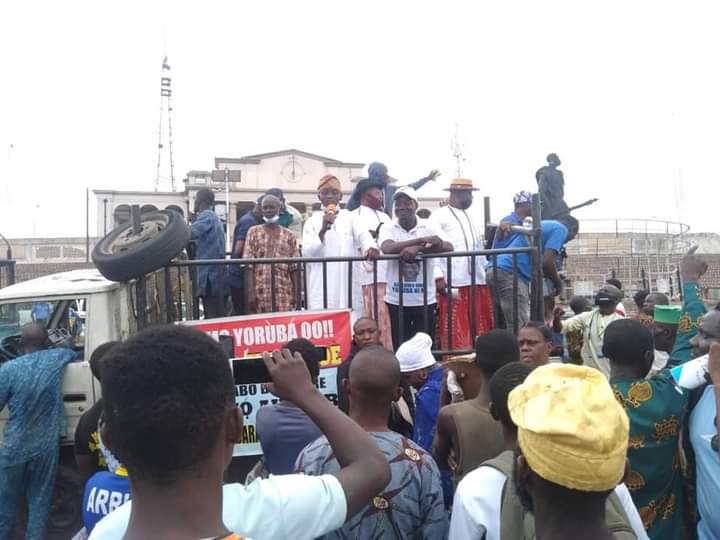 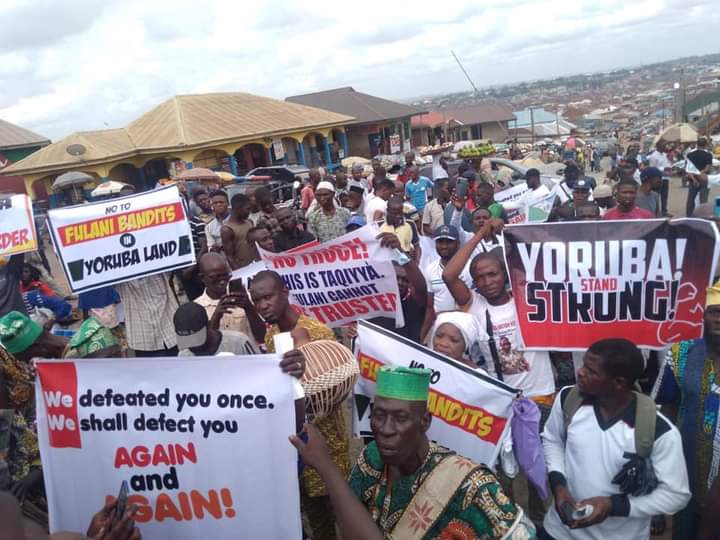 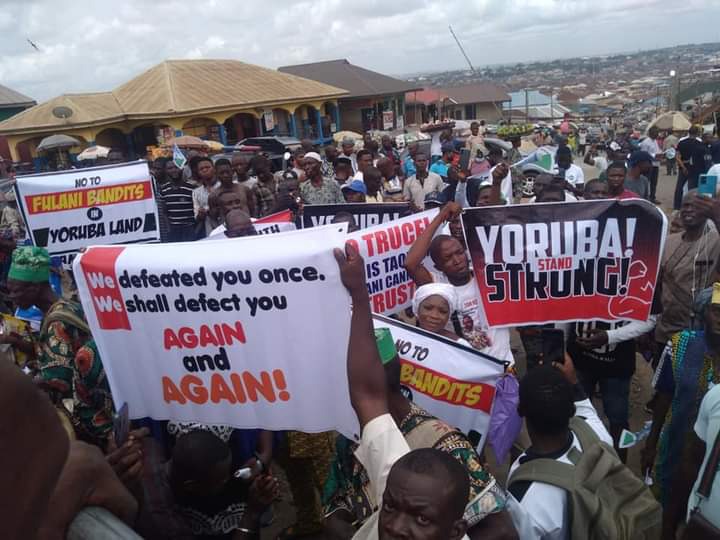 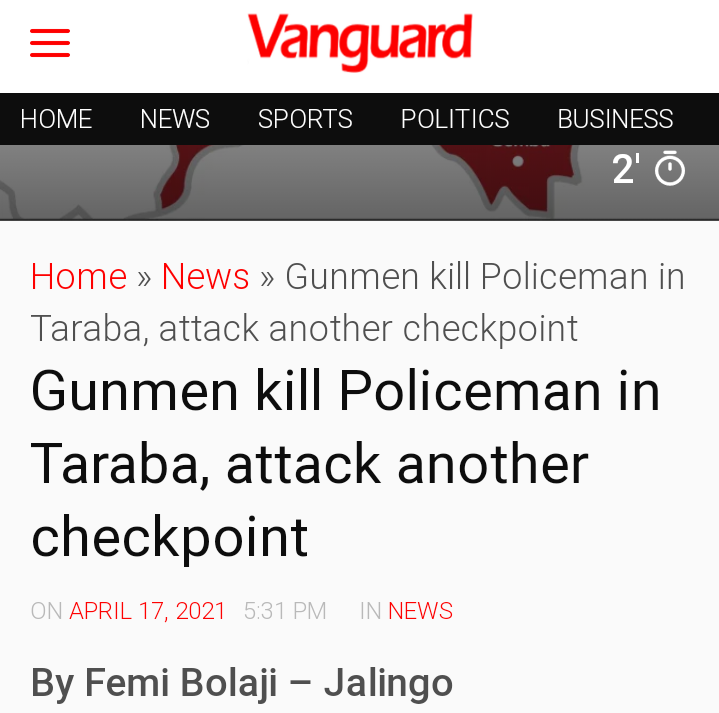 Gunmen has attacked Police officers who were at a checkpoint in Dogongawa community in Taraba State while on a stop and search duty. The gunmen who were strategic at attacking the policemen ambushed the policemen on duty and started shooting sporadically at them, leading to the death of one of the policeman on duty. 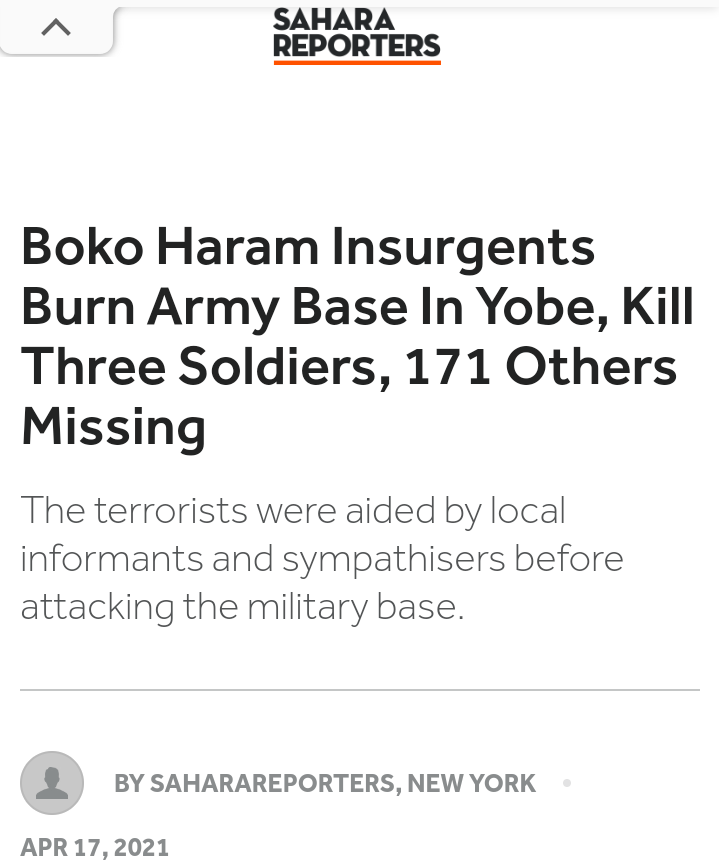 The dreaded Boko Haram insurgents has unleashed their terror act on the special forces of the 27 Task Force Brigade which has it base in Ngomari in Buni Yadi and Kumuya in the Buni Gari area of Yobe State today, by burning down the military base which led to the death of 3 soldiers and displacing about 171 others.

According to reports, the terrorists stormed the military base in large numbers while the military personnel were caught unaware after they were informed about the base by an insider. They destroyed a lot of military equipment such as Camel MRAP, 105MMPH Artillery gun, Conqueror and T72 tank were all burnt. However, the insurgents flee upon the arrival of reinforcement by the military.

4. Doctor Shared What he Encountered While Discussing With His Colleagues In Finland. 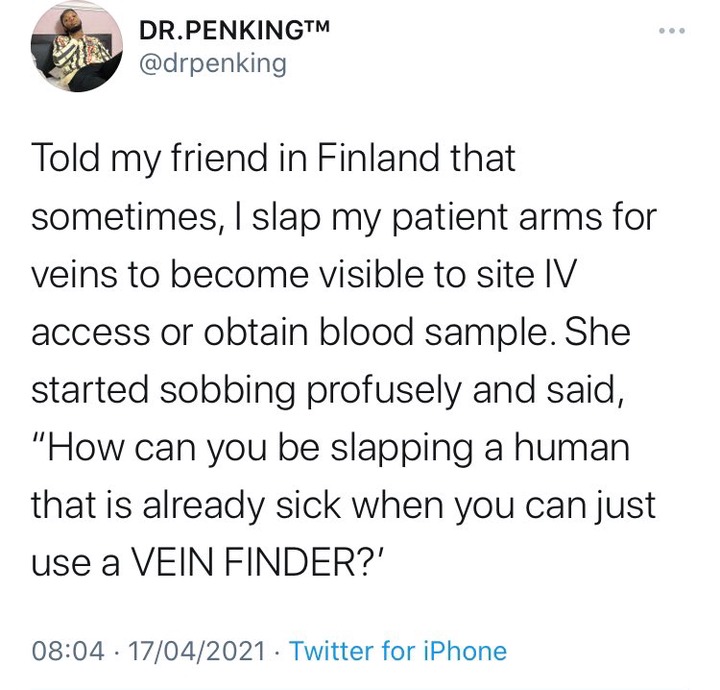 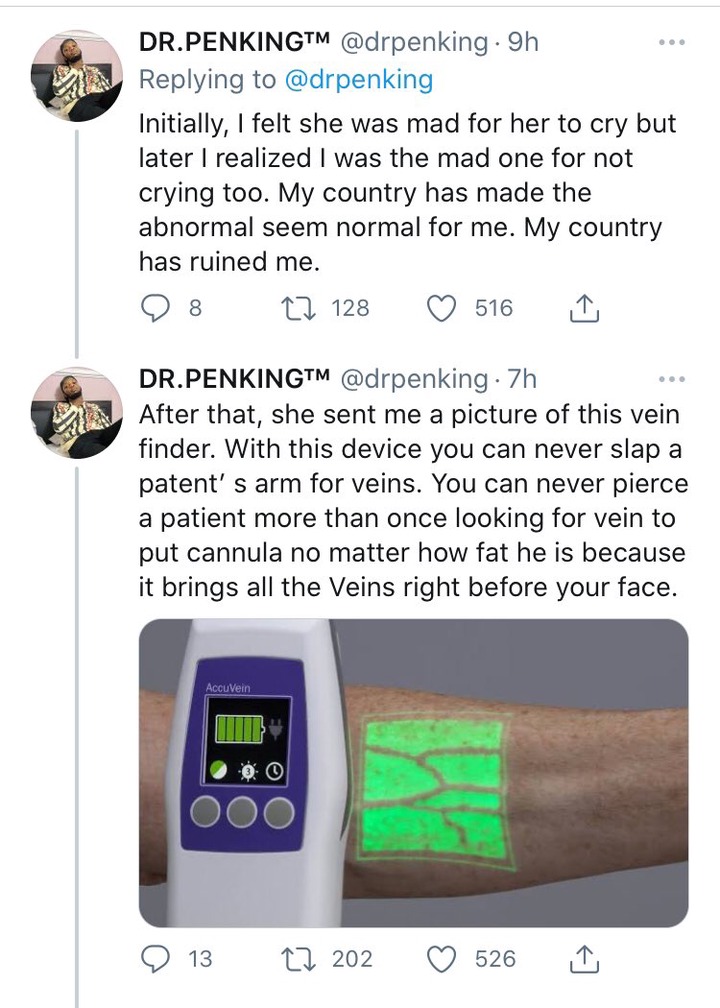 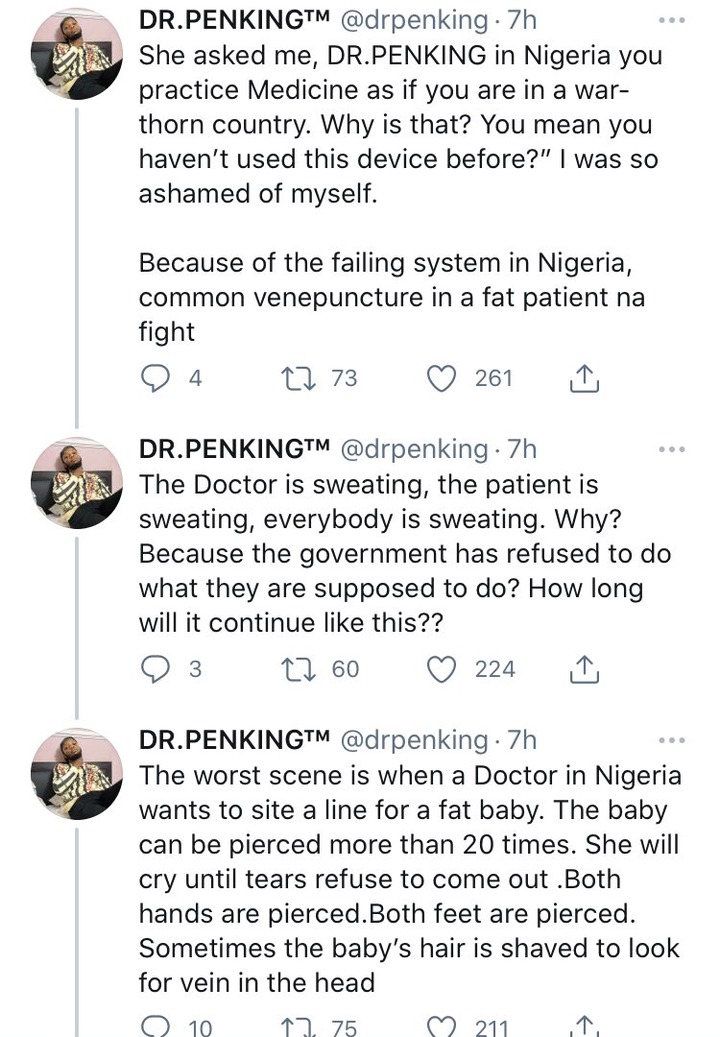 A doctor named '@drpenking' on Twitter has taken to his page what transpired between him and a friend of his who is also a Doctor in Finland. He said when he told his Finnish friend that he slap the hands of patients before getting the vein, the friend was surprised and said how can he slap the hand of an sick person, that it just suffices to use a vein finder. 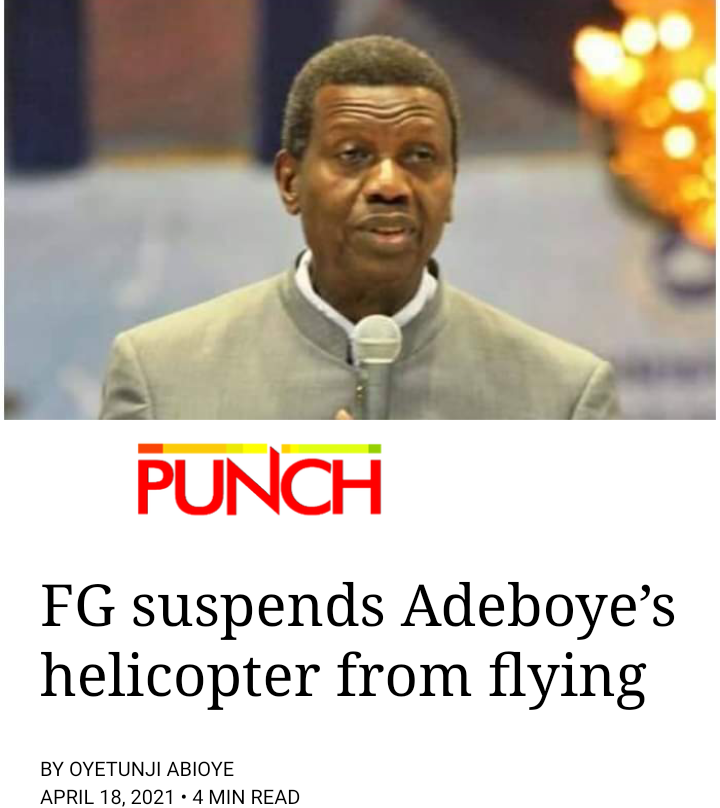 The Nigeria Civil Aviation Authority has grounded the AgustaWestland AW139 chopper, with registration number 5N-EAA, belonging to the revered pastor of the Redeem Christian Church of God (RCCG) for about two week now. According to reports, the helicopter was prevented from flying because it has deficiency in some of its papers and a few spare parts.

According to Pastor Adeboye, who flew the chopper to a meeting of pastors in Ibadan and was late to the meeting, said he was late because somebody demanded for Bribe before he can fly his own chopper and requested to his congregation to pray for Nigeria. What do you think about the attack on the military base? Share your views with us in the comments section.

Check out photos of some items that were stolen from federal poly Bida.

Video: 80 Years Old Grandmother And Her Grand Daughter Arrested By NDLEA With Cocaine In Ondo State.

[Photos] 80-Year-Old Woman And Her Granddaughter Arrested With Drugs