"Islam Is A Religion Of Justice, The Quran Isn't Only For Muslims Alone, But For Humanity" - Dr kabo

By CornerRock (self meida writer) | 23 days 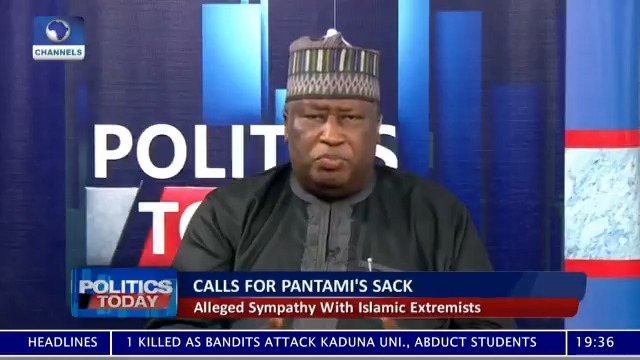 Dr. Kabir Kabo was on Channels TV just some hours ago, speaking about Dr. Isa Pantami's supposed terrorist remarks in the past. Pantami said that he made those controversial comments when he was younger, but that he is now mature and knows better, according to the journalist who spoke with Dr. Kabo. Dr. Kabo had a unique perspective on this.

"I'm curious to hear and understand what's really going on, because if I can consider, reflect, assimilate, and absorb the concerns that he brought up, as well as the (US terror watchlist) allegation from the Daily Independent that began this whole saga, The newspaper later apologised and retracted their comments, so this is merely character assassination in my opinion." 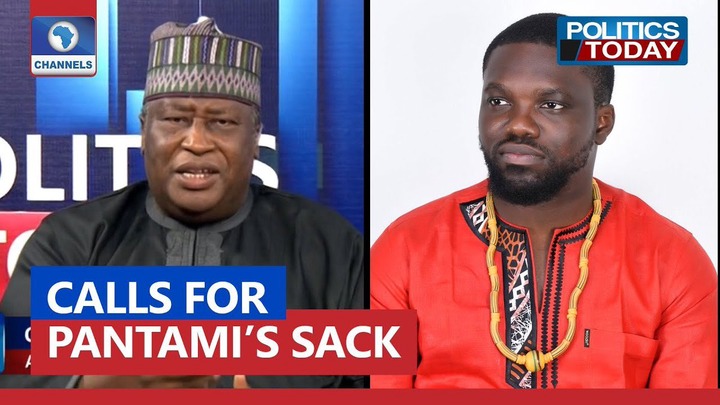 "I've worked with Mr Pantami before, and he's a man of impeccable character; we've never been involved in anything related to terrorism, either directly or indirectly. Islam is a religion of justice, equality, and honesty. People don't realize that it means harmony, and that the Quran, which was sent down to Muslims, is for all mankind, not just Muslims. Pantami was attempting to teach people tolerance, reverence, intelligence, and dignity." Dr. Kabo said.

The video is embedded below.

As at 1990, Nigeria's GDP was 2 times double that of China, India and 3 times above Equatorial Guinea