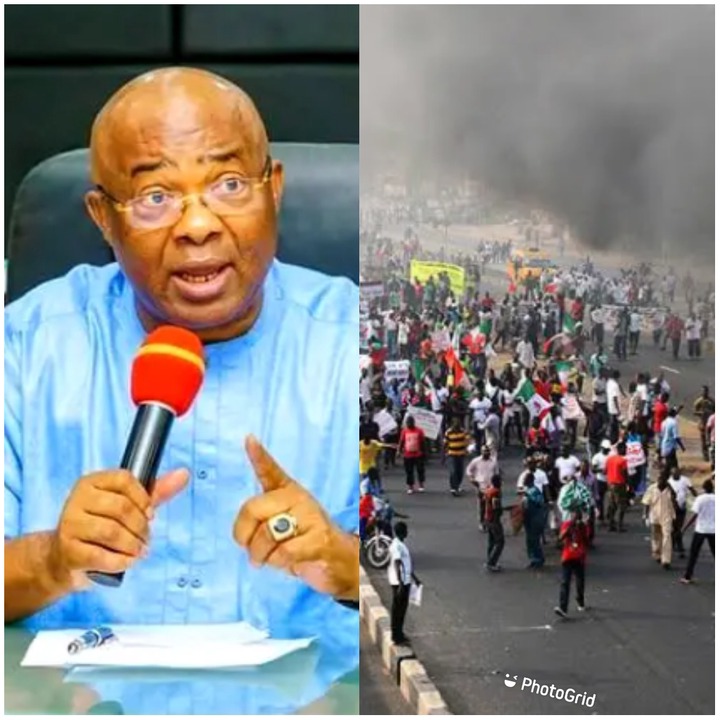 The Delta State Government must 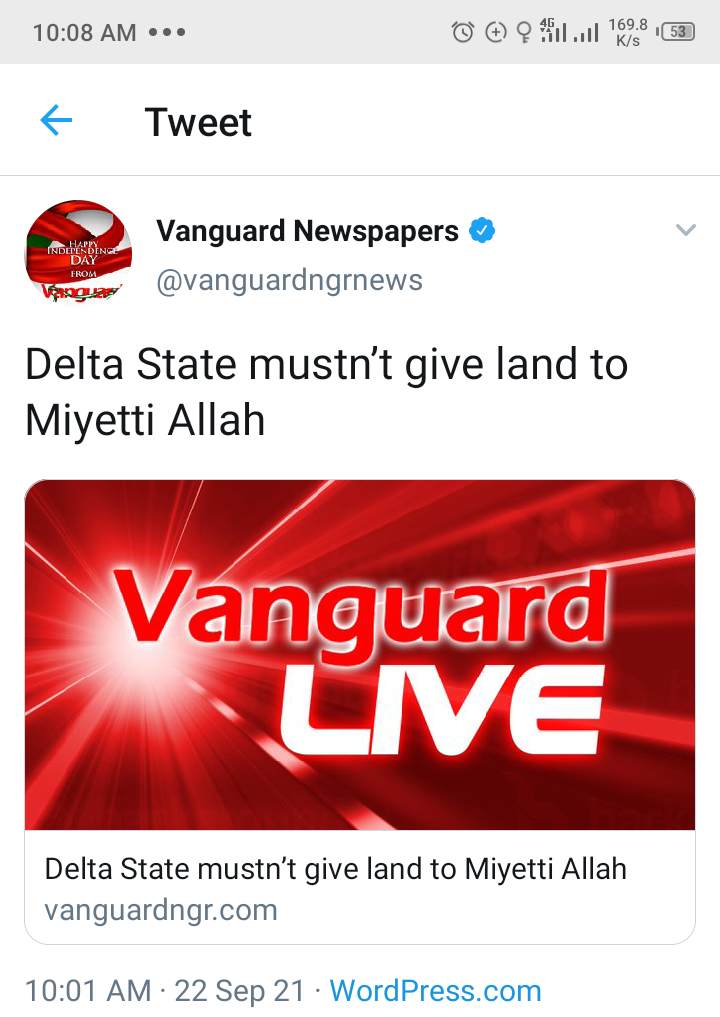 further clear the air on whether or not it is planning to give land to Miyetti Allah or herdsmen.

Indeed, he hosted the first meeting of the Southern Governors Forum in Asaba in May 2021 where a region-wide ban on open grazing was announced.

Shortly after that historic meeting, a number of strange but infuriating incidents took place.

Another Protest Begins In Imo 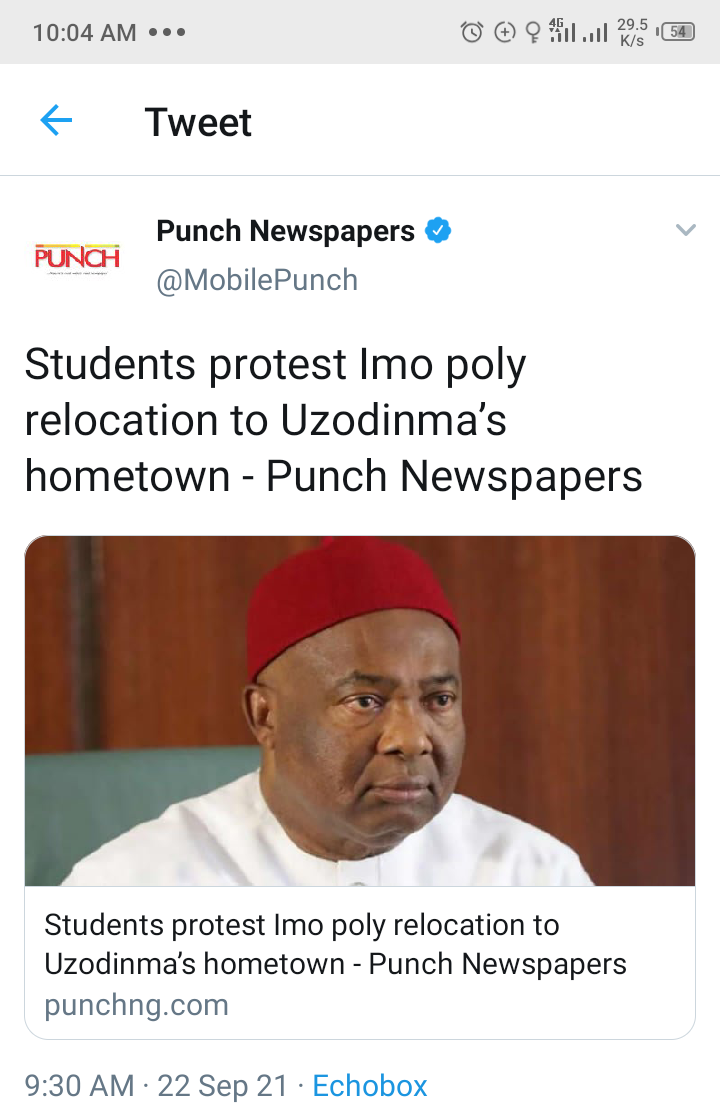 SCORES of students of the Imo State Polytechnic, Umuagwo, on Tuesday, blocked the Owerri-Port Harcourt highway in protest.

Carrying placards, the undergraduates accused the state government and the school’s management of frustrating their academic programmes.

The enraged students said nearly one year after the state government announced the relocation of the school to Omuma, the hometown of the State Governor, Hope Uzodinma, the academic programme had yet to commence at the new site.

One of the students, who gave his name as Sampson, said, “This is one year that the governor announced the relocation of the HND departments to Omuma, yet nothing has happened. There is no single structure in Omuma to show that the academic programme will commence there anytime soon. We are giving the school two weeks to fix it or we will embark on a continuous protest.”

Ararume not competent to head NNPC Board - Adeyanju kicks

The Convener of Concerned Nigerians, Deji Adeyanju has kicked against the appointment of Senator Ifeanyi Ararume as the chairman of Board, Nigerian National Petroleum Company Limited.

The activist in a statement described Ararume’s appointment as a travesty.

President Muhammadu Buhari, who serves as the Minister of Petroleum Resources, had approved the appointment of Ararume as chairman of board of the newly incorporated Nigerian National Petroleum Company Limited.

Gunmen, yet to be identified, have killed two policemen in Enugu State at a checkpoint.

According to Sun, the policemen were killed during a shooting incident in a security post mounted by the officers in Nachi in the Oji River Local Government Area of the state.

They were said to have died on the spot while the sound of gunshots caused pandemonium as commuters on the road scampered for safety.

The incident is the latest in what appears to be a growing trend of attacks on police stations and security personnel in the South-East region of the country.

The governors in the region recently announced the set-up of a joint security outfit, codenamed ‘Ebube Agu’ to battle rising insecurity.