By Teeeeeehmoney (self media writer) | 29 days ago 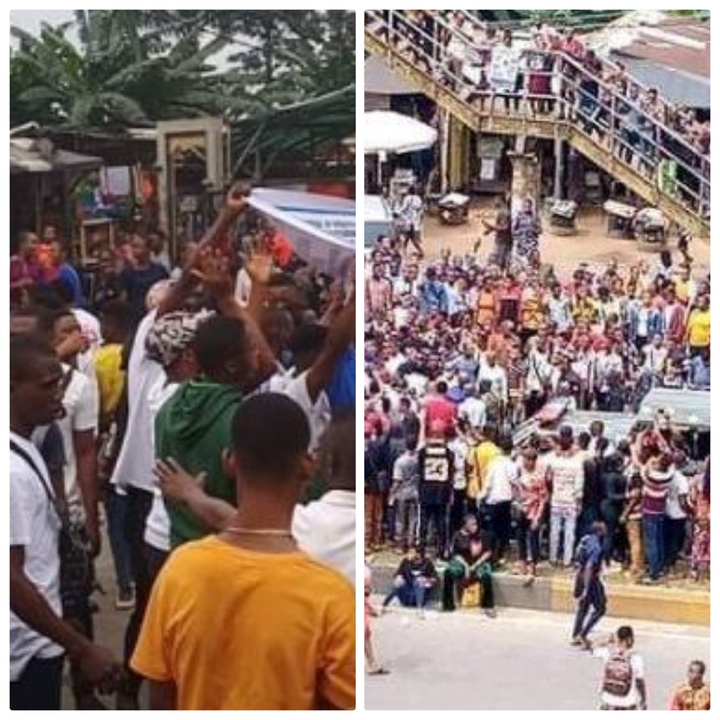 Recently, some policemen were recorded shooting at students of Abia State polytechnic while they're protesting and asking for justice for a girl who was allegedly assaulted by three SRS officers, but is that supposed to be so?

Policemen in Nigeria are known for the way they do bring guns to protest grounds and shooting at protesters whenever the protest starts becoming intense. Instead of shooting, are there no other ways to control protesters?

This act of shooting at protesters by the police is not just starting with students of Abia State polytechnic, but has been going on in almost every massive protests in the country.

Sometimes, people end up losing their lives when they are but by bullets from trigger-happy policemen, like the incident that happened in FUOYE in September 2019 where two students were killed in a protest.

This is not supposed to be so as there are other ways of stopping the crowd from becoming violent rather than shooting at them, and making some of them lose their lives in the process. 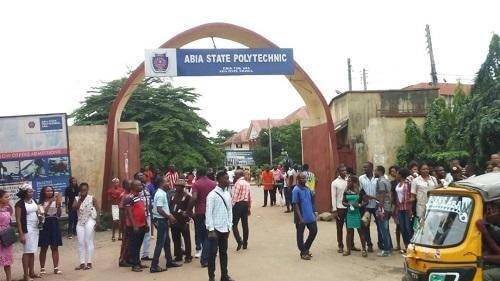 Bad circumstances can make a policeman furious and make him shoot, so instead of that to happen, policemen should be made to stop attending protests with guns in order to prevent casualties.

Policemen should stop attending protests with guns and employ the use of water spray tanks, sweet talks, and other harmless gadgets whenever they want to control a crowd during protests.

Instead of people finding more reasons to protest when the police shoots at them, they will eventually become bored and start going home when they are tired of shouting on protest grounds.

Many Nigerians fear the presence of guns. If Nigerian policemen stop taking guns with them whenever they are going to control a protesting crowd, the people will feel more relaxed 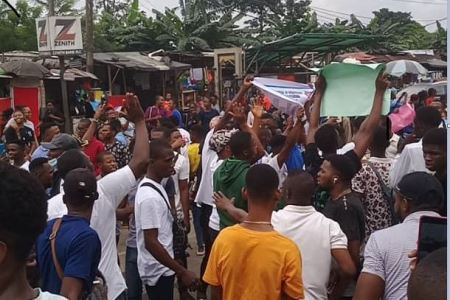