Apart From Itunu, Here Are 3 Other Nigerians That Were Jailed Wrongly In The Past

Babalola Itunu was a 21 year old girl whose story went viral after her death. The young Nigeria was sentenced to 20 years Imprisonment in Ivory Coast while in search for justice. Sadly Itunu reportedly had an infection while in jail and she lost her life. 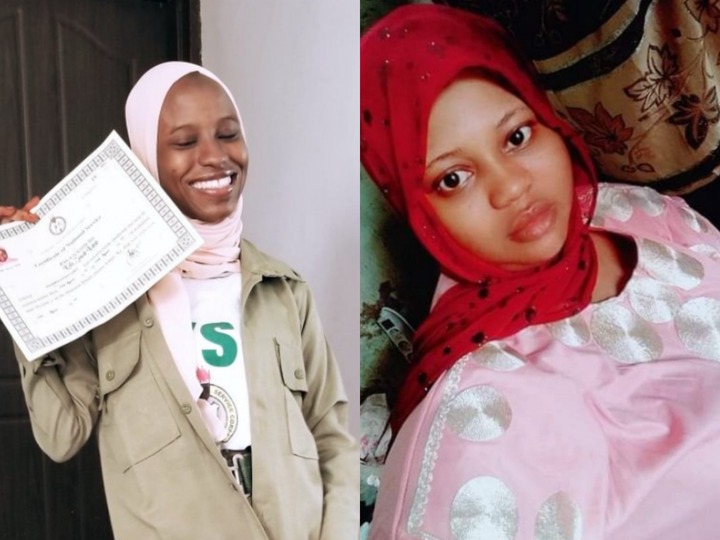 Below are a few other Nigerians that were convicted wrongly for a crime they did not commit; 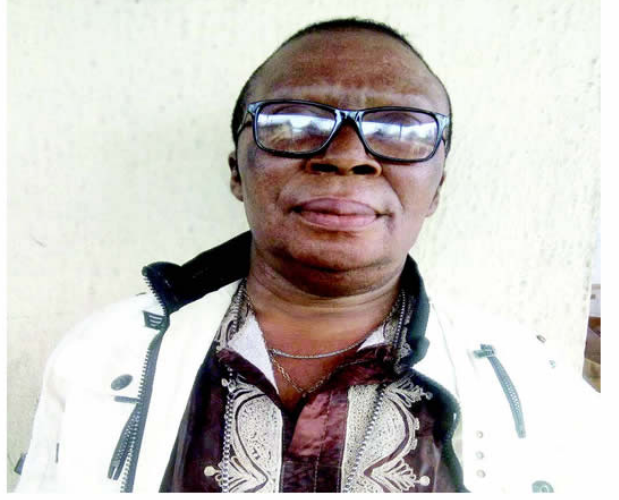 This Man was 56 years old when he got released from prison, he spent 27 years of his life locked up in prison for a crime he did not commit. In the year 1992, Clinton was sentenced to death for a case of murder.

In 1992, someone was murdered in the compound where his sister got married, Clinton got arrested and framed for that particular murder. He was charged to court in Owerri on April 1992, he remained at the tribunal for 7 years because armed robbery was also added to his case. He claimed that the people behind his predicament saw him as a strong Man and wanted to tie him down.

During his tribunal, a false witness was brought in to testify against him. Clinton was later moved to a regular court where they sentenced him to death, he was moved to Portharcourt Prison where he waited for years for death.

In the year 2015 after 27 years of staying in jail, he got vindicated in the supreme Court. On April 5th, 2019, Clinton got released from prison after suffering from a crime he did not commit. 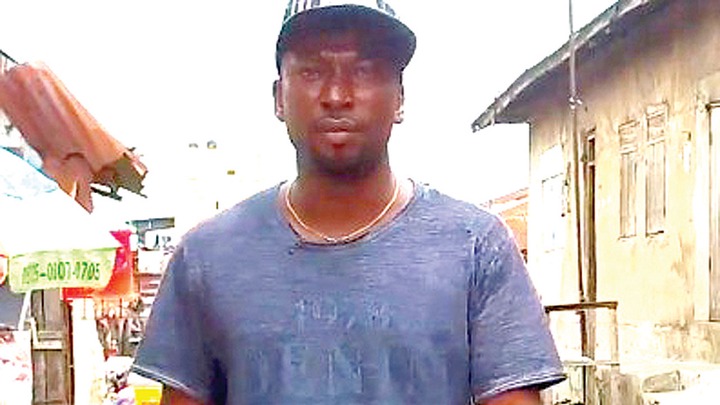 This Man was 17 years old when he got arrested falsely for a murder case. On February 1, 1995, Williams and his friends were playing football when a fight occured next to the field and a Man was killed in the process. Williams then went to the police station to give a statement as a witness, the police tortured him and forced him to write a statement claiming he killed the Man.

Due to his inability to afford a lawyer, the judge sentenced him to death for a crime he did not commit. Williams stayed in prison for 18 years while awaiting his execution. On November 13, 2013, Williams was released from jail with the help of the Legal Defense Assistance project (LEDAP). 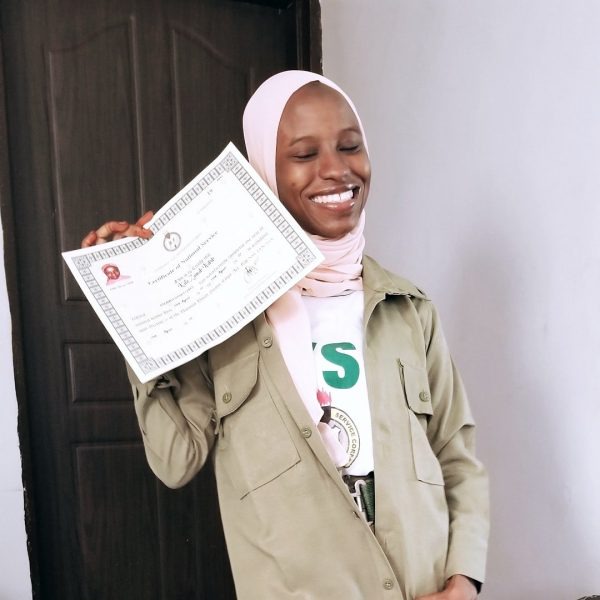 Zainab was locked up in Prison for months because of that drug, it took the EFCC a few months to investigate and fish put the 7 people that planted the drugs in her bag. She later got vindicated and was released after serving over 120 days in prison.