The Special Adviser to the Governor of Lagos State on Drainage, Mr. Joe Igbokwe has taken to his Facebook page to declare that Mazi Nnamdi Kanu is not the true hero of Biafra but a famous Nigerian Lawyer and Activist, Barr. Ralph Uwazuruike. According to research, Barr Ralph Uwazuruike founded the Movement for the Actualization of the Sovereignty State of Biafra (MASSOB) in 1999 after the successful transition of power to the civilian Government. Unlike what we have now, Barr. Ralph Uwazuruike adopted the principle of non-violence as propagated by Martin Luther King Jr as the way to demand secession and the freedom of the Igbos. Due to this, he was captured and thrown behind bars by the Nigerian Government multiple times. 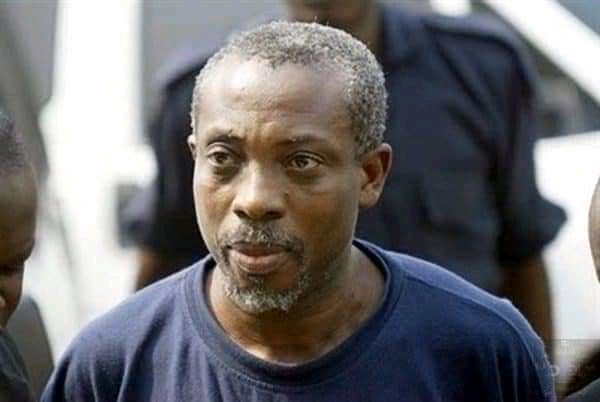 His longest term in jail came in 2005 when he was flown from his hometown in a private to Abuja. He was further locked in an underground facility of the SSS and was later released in 2007. According to the post shared by Joe Igbokwe, it was stated that Barr. Ralph Uwazuruike was a good man who never called for the elimination of security agents despite his arrest. It was also established that he was consistent in his agitation and he was law-abiding. He never called for the killings of those who do not believe in his struggle and overall, he is a good man. 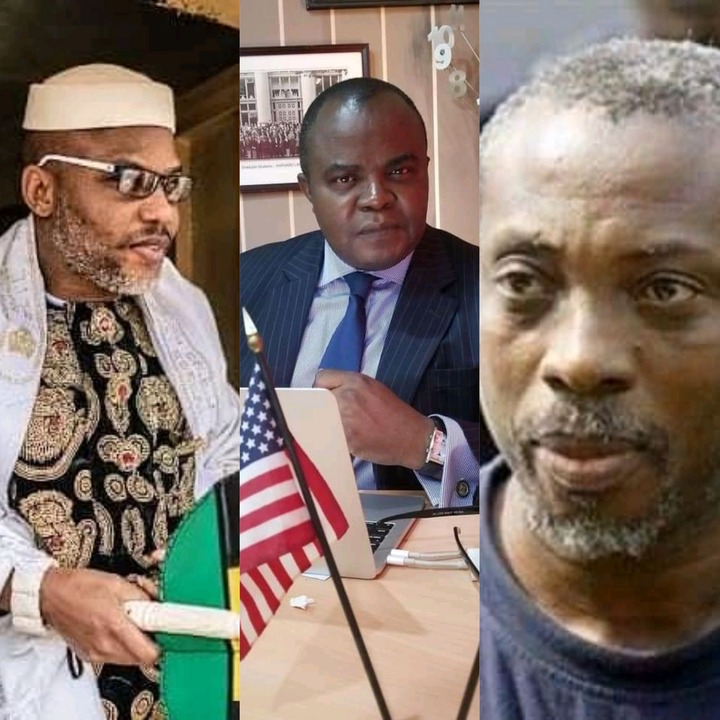 In reaction, Mr. Joe Igbokwe concluded by simply saying that “Barr. Ralph Uwazuruike is a True Hero”, unlike what we have now.