Opinion: This Vigilante Needs To Be Charged To Court For Killing A Driver In Anambra Over 500

By Hardaneblog (self media writer) | 8 months ago

According to DailyPost, a car driver was allegedly murdered by a vigilante in Onitsha, Anambra State over N500 bribe. 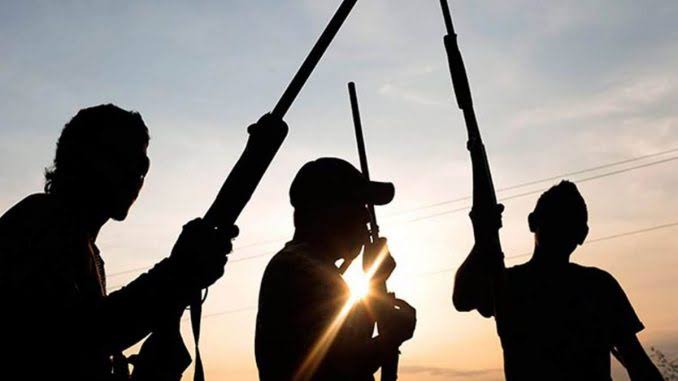 It was gathered that the late driver was driving in his vehicle with a lady when they were approached by the vigilante operatives in an aggressive way, in a Sienna car. When the vigilantes stopped them, they asked for money from them as they saw that they carried goods in the vehicle, the driver then gave them the sum of Five hundred naira (#500) which they didn't accept and the vigilantes seized the car and arrested the man. 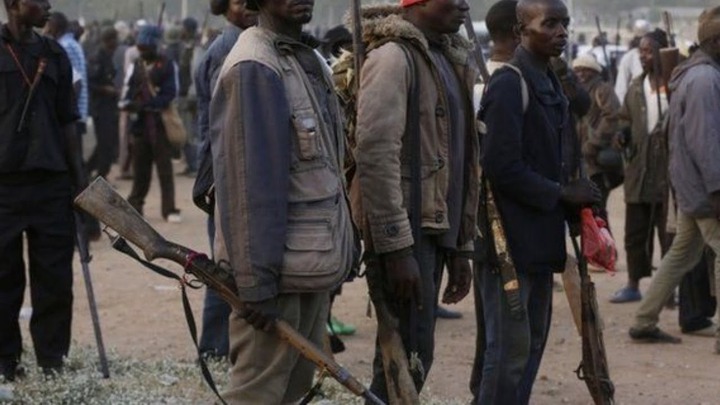 The driver that was killed by the vigilante because of #500 bribe has shown that the vigilantes are now given too much power that they are exhibiting it anyhow. The Vigilante involved in the act should be singled out and made to face the wrath of the law so that it can serve as a deterrent to others. The vigilante group was formed to protect the residents of the area against external or internal attack but they were the ones still causing nuisance. 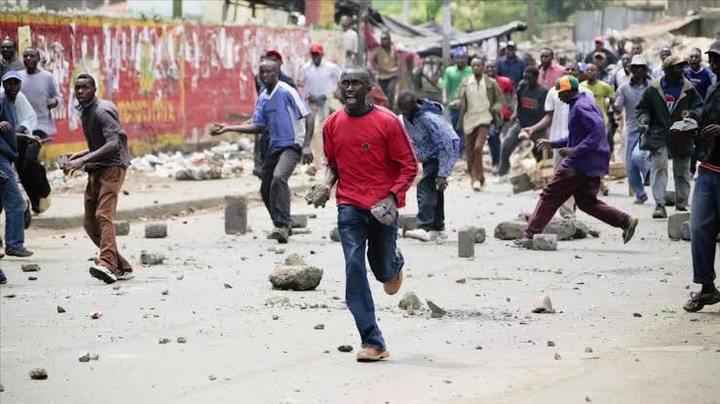 The occurrence made the youths of the town to carry the remains of the driver to the palace of the king in other to pour out their unhappiness and annoyance over the incident.

What do you think about the act of the vigilantes?

Content created and supplied by: Hardaneblog (via Opera News )