We have found the sponsor of Sunday Igboho – Federal Government.

Federal government has said that it has discovered the major financier of the Yoruba Nation agitator, Sunday Igboho. According to the Attorney General of the Federation and Minister of Justice, Abubakar Malami, the sponsor is a member of National Assembly. 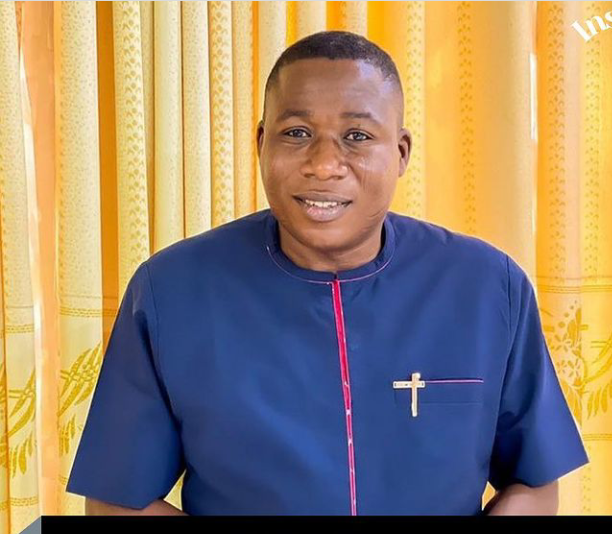 The minister disclosed the information on Friday, October 22, in Abuja. Malami said that a security committee constituted by the federal government, revealed that Sunday Igboho, is receiving money from Abbai Bako and Sons, who has been probed for financing terrorism.

However, Malami did not disclose the identity of the lawmaker, but he said that Igboho is linked to 43 bank accounts, in 9 banks. He also said that Sunday Igboho is a Director and signatory to Adesun International Concept Limited, registered on 23rd April, 2010. The company also has Oladele Oyetunji and Aderopo Adeyemo, as directors.

Malami said that Adesun International Concept Limited, transferred the sum of 12,750,000, to Abbal Bako and sons. He said that Abbal Bako and Sons, and its promoter, Abdullahi Umar Usman, are suspects in the ongoing Joint Terrorist Financing Investigation. He said that Abdullahi Umar, has financial transactions connected to Surajo Abubakar Muhammad, who was sentenced to life imprisonment, in United Arab Emirates, for financing terrorism.