Three types of mothers that are most likely to raise a murderer, according to a criminology expert

By TurnerNews (self media writer) | 23 days ago

Murder is one of the social vices of society and is one of the crimes which attracts the death penalty due to its severity. Several people have been convicted and punished for this crime but the rate at which it is committed is not reducing.

A criminology expert has tried to tackle the problem from its roots and has revealed the type of mums that will most likely raise a murderer. 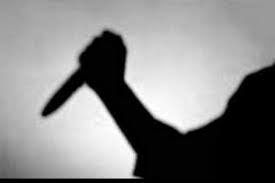 Dr. Elizabeth Yardley, a professor of criminology who has worked on murderers and their mothers has shared her own opinion on how mothers shape the life of murderers.

The doctor expressed her opinion on HuffPost about how the making of a person who can take a life is a long process and how mothers were involved. She categorized the types of mothers who are most likely to raise a murderer into three groups which are explained below. 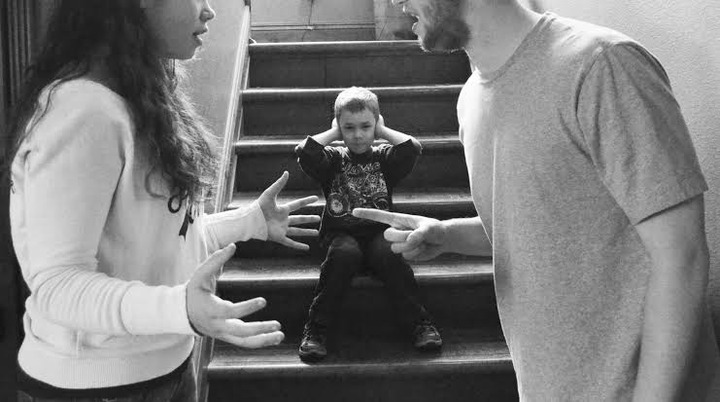 She explained that these types of mothers usually come from broken homes and are victims of neglect who have not been trained properly.

She stated that these mothers do not come from healthy families and although not all mothers who are raised in these conditions would do the same to their kids, some of them would.

Neglect and improper upbringing are some of the major reasons why people turn out to be murderers. 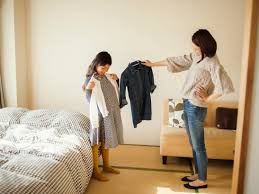 They start planning their kids' lives and try to keep them on the course which they have planned out for their kids. These types of mums try to protect their kids from scrutiny from society even when their behavior does not seem right. They would always believe that they are doing everything right and keeping their child on the right path which isn't true. 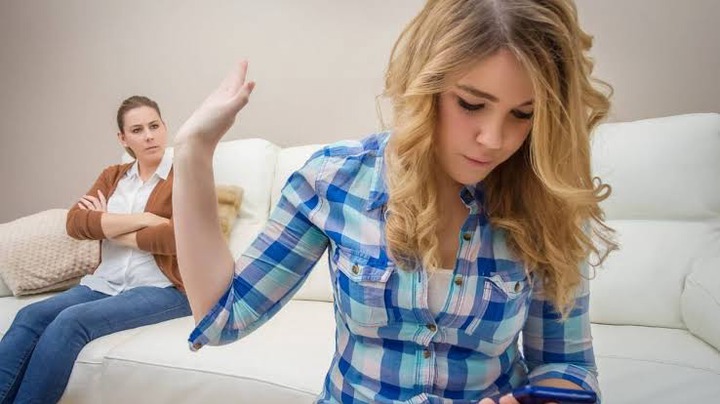 These types of mothers grew up following the rules of society and doing what is expected of them - being quiet and passive. They are generally scared of how society would label their kids if they begin to cross society's boundaries.

These types of mums would ignore whatever wrongdoings by their kids in hopes that it is just a phase that would go away.

The professor explains that the cultural value placed on privacy is one of the reasons why mums like these exist. Though privacy may be good, it is also the barrier behind which violence, abuse, neglect, and denial can thrive, thereby giving birth to the rise of a murderer.