By OfficialReporter (self media writer) | 13 days ago

Residents of Goronyo town in Sokoto State protested against rising insecurity in their community on Tuesday, October 12, 2021.

The protesters blocked major highways in the town, causing heavy traffic gridlock in the area. 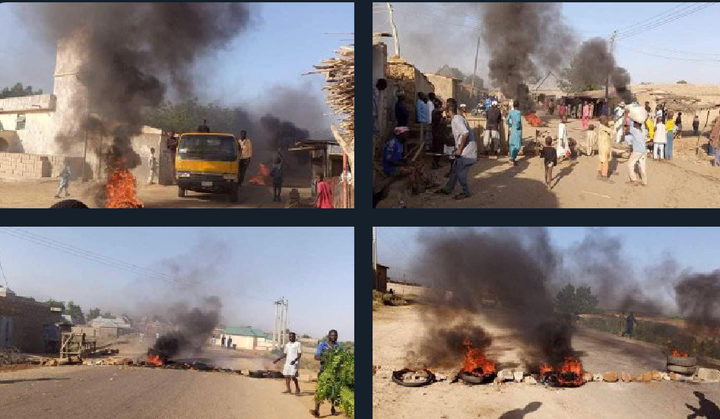 According to a resident who spoke with journalists on the condition of anonymity, dozens of residents are leaving the community due to insecurity.

He revealed that bandits are still operating in the community despite the recent blockade by the government. He added that bandits have adapted to the situation and now return to their criminal activities.

A few weeks ago, the government of Sokoto and other North West States closed down some markets where bandits get their logistics in the rural areas. The governors also stopped filling stations from selling fuel in jerrycans to stop bandits from getting the products.

The federal government also shut down telecommunication networks in some of the states in the North West to frustrate bandit communication.

In my opinion, the recent blockade against bandits in the North West is not yielding positive outcomes.

These are two things to note about the situation in the north east.

1. A few days ago, a lawmaker in Sokoto State lamented that bandits are now using neighbouring countries, particularly the Niger Republic's, networks to communicate after telecommunication networks were shut down in Nigeria. The Nigerian Customs Service also confirmed that smugglers now use fabricated tanks to smuggle fuel to bandits in their hideouts.

2. The protest that happened in Sokoto State on Tuesday confirmed that bandits have adapted to the situation and continue their devilish missions. The federal government and security agencies must restrategize immediately and come up with another initiative to end insecurity in the North West.

See more pictures of the protest below. 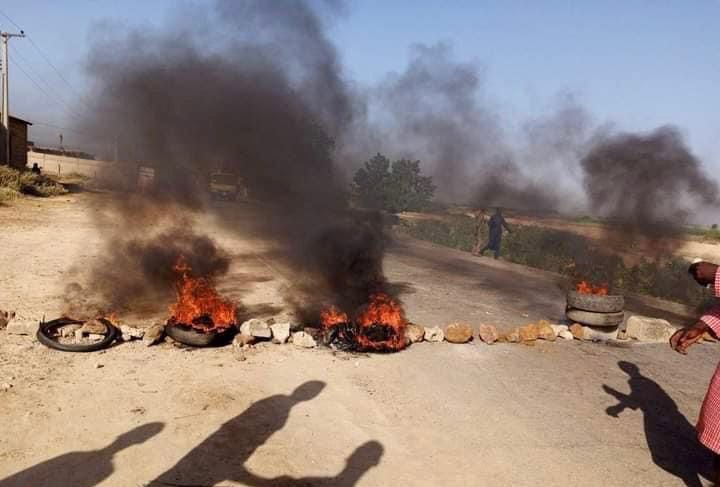 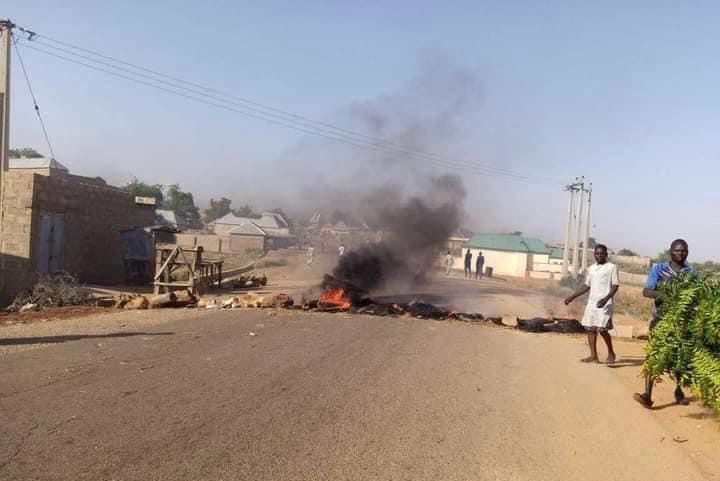 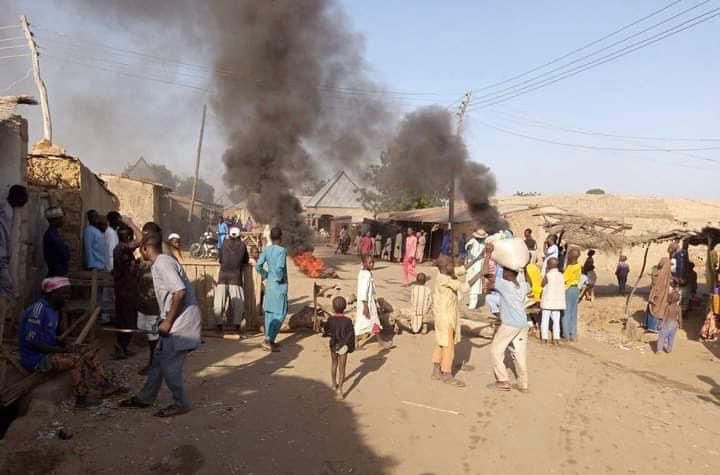 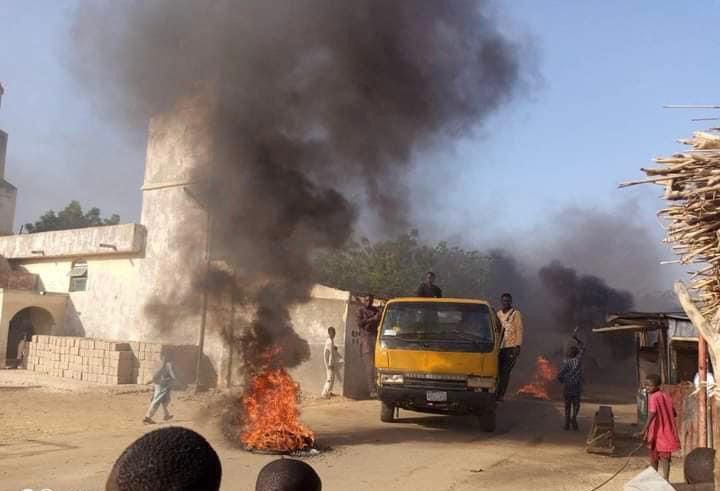