By Able-gist (self media writer) | 11 months ago

IPOB Will Deal With S/East Leaders Working Against Kanu – Ekpa 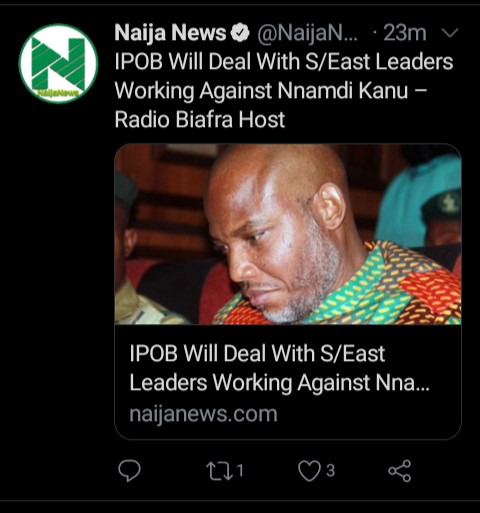 The recently appointed host of Radio Biafra, Simon Ekpa, has stated that the Indigenous People of Biafra (IPOB) will deal with Southeast leaders working to destroy Nnamdi Kanu.

In a post on his Facebook page, Ekpa, a dual citizen of both Nigeria and Finland, said the struggle for the actualization of Biafra is currently in a new dimension. 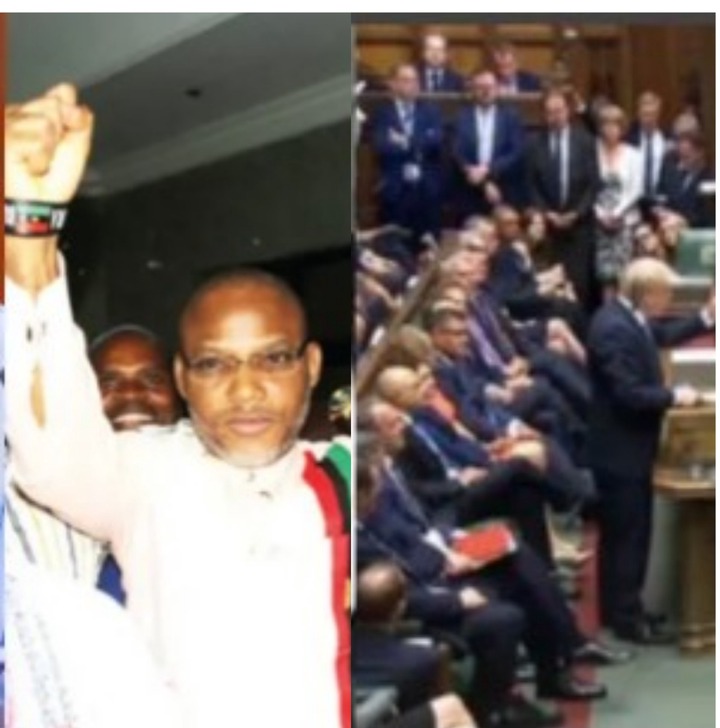 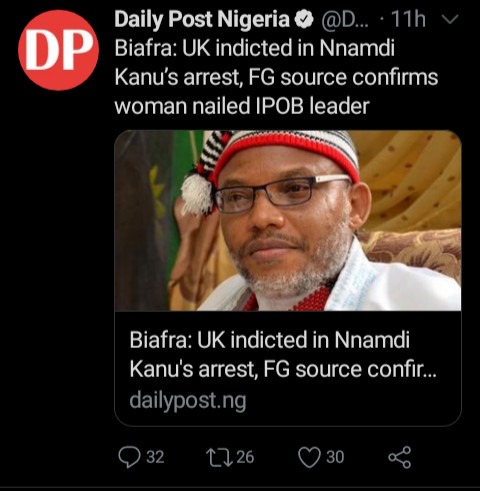 Recently, The insistence by the British government that it was not aware of the arrest of Biafra agitator and IPOB leader, Nnamdi Kanu, may be inaccurate.

The world power had refuted speculations that Kanu was arrested in Britain during a sting operation in conjunction with Nigeria. 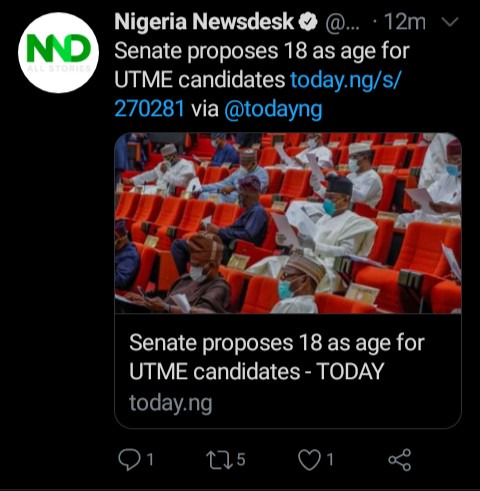 Senate has commenced process of amending the establishment Act of the Joint Admissions and Matriculation Board (JAMB), with particular interest on age of candidates participating in Unified Tertiary Matriculation Examination (UTME).

The lawmakers suggested in the new amendment that 18 years should be set as age for any candidate that will like to participate in UTME henceforth, as against the practice of candidates participating in the exercise as early as 14 years.

Vice Chairman, Senate Committee on Basic Education, Senator Akon Eyakenyi, disclosed the information on Monday when she led other Committee members on oversight visit to JAMB headquarters in Abuja.

She explained that the Committee had identified two major areas to be addressed in the proposed amendment for the examination body to function better. 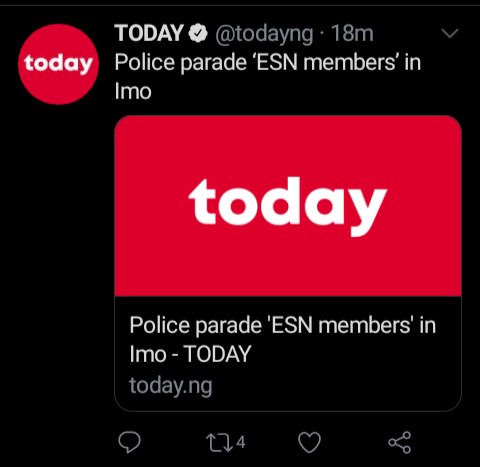 The Police spokesperson in the state, Micheal Abattam, who paraded the suspects said they belonged to drug-peddling department of the separatist group.