June 12: Check out what 'Buhari Must Stay' protesters did in Abuja this morning

By FranklySpeaking123 (self media writer) | 7 months ago 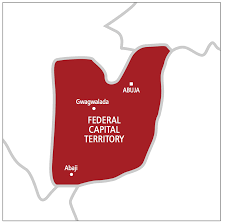 According to reports, supporters of President Muhammadu Buhari who stormed the Unity Fountain area of Abuja on Saturday morning, have engaged in a serious fight over money sharing formula.

It was gathered that the #IStandWithBuhari protesters were employed as a counter-measure against those who had vowed to protest against bad governance in Nigeria.

Eyewitnesses revealed that the group's leadership were seen engaging in a heated arguement on how the money which was paid by their employers would be shared, which eventually degenerated into a brawl. 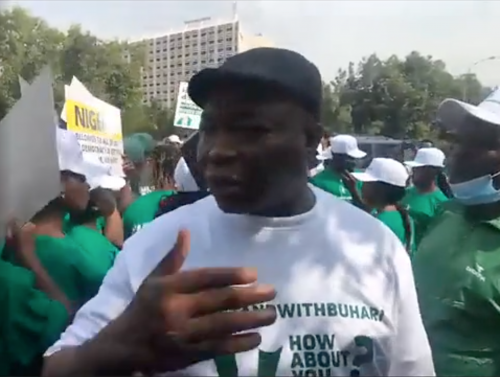 There has been palpable tension in the Federal Capital Territory (FCT), as series of protests have erupted in major parts of the city.

Further more, Police operatives were said to have clashed with some protesters at Gudu junction, with teargas being shot into the air. 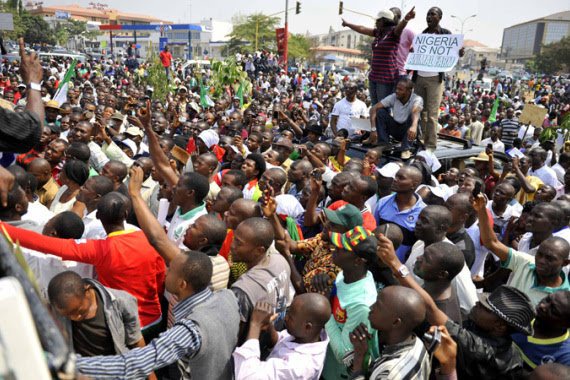 The protests were meant to make 14 critical demands, which include:

Free Kogi2 (Victor Anene Udoka and Larry Emmanuel, who are being detained in Kogi state for protesting against Buhari).