By Joyprime (self media writer) | 10 months ago

It is no longer a news that many people have been reportedly killed at Zangam community, Plateau State after Bandits stormed the area. 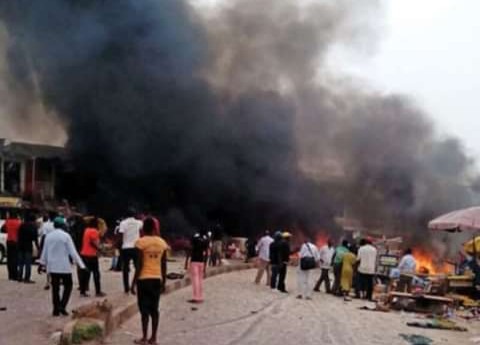 It was gathered that the gunmen stormed the community with sophisticated weapons around 10pm on Tuesday night and killed the victims.

About 35 people were found death following the attack while several people who sustained injuries were rushed to a teaching hospital in the State. Houses were also burnt down in the attack.

Following the incident, More than 20 corpses were on Wednesday dumped at the main gate of Plateau state Government House by hundreds of angry youths protesting the killings in the state.

The protest came following an attack on Yelwan Zangam village in Jos North local government area of the state on Tuesday, August 24

Reacting to the news, the former Minister of Aviation, Femi Fani Kayode said these killing must stop and those behind it must face Justice. 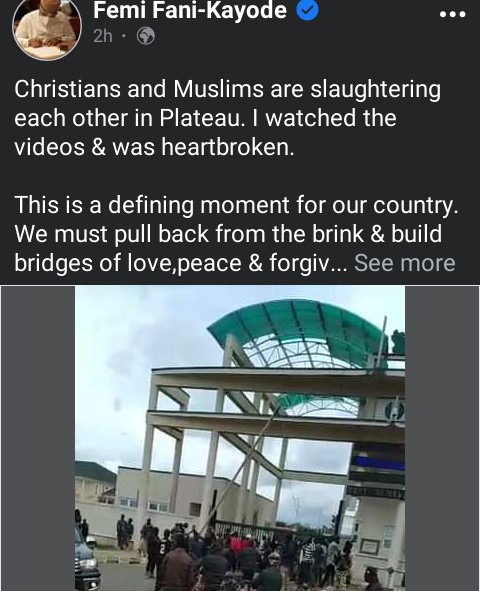 He noted that he was Heartbroken when he watch the video of angry Jos youths dumping corpse at the Government house.

"This is a defining moment for our country. We must pull back from the brink and build bridges of forgiveness, love and peace"- he added 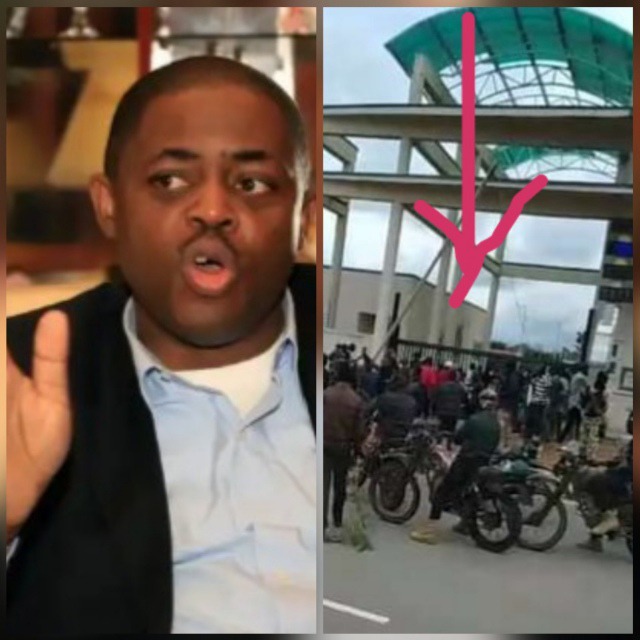