VAT Dispute: 2 Incidents That Show Governor Wike's Lack Of Faith In The Judiciary

Kick-started by Governor Nyesom Wike of Rivers and supported by Babajide Sanwo-Olu of Lagos state, the issue of state collection of VAT has attracted condemnation and legal action by the FIRS. Following an initial win by Wike in the Federal High Court of Port Harcourt, the Court of Appeal subsequently ruled that the status quo before the conflict should be maintained. 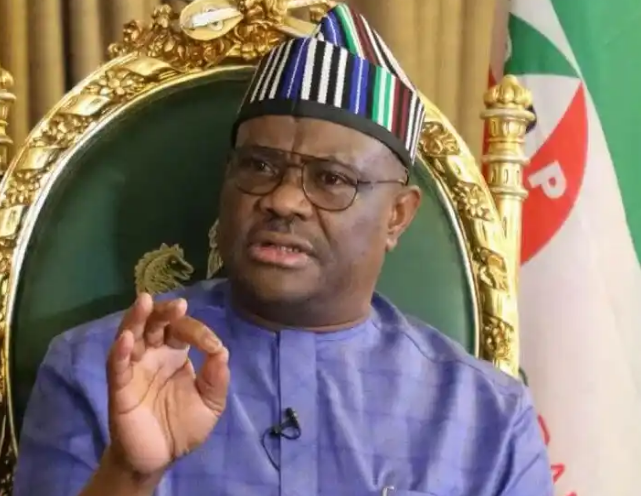 Currently, the decision of whether or not the Appeal Court's judgment should be upheld will be determined by the Supreme Court at Abuja. However, despite Governor Wike's previous victory over the FIRS, it appears he does not have much faith in Nigeria's legal system, and may be afraid of losing the case eventually. Two incidents have indicated this. 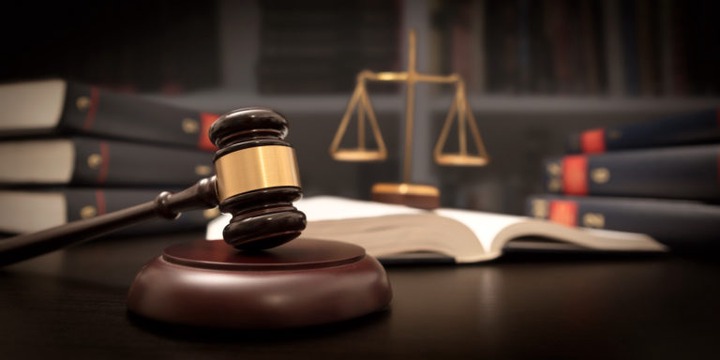 The first is the speculation surrounding Governor Wike's recent relocation to Abuja, alongside his Finance Commissioner. According to a media source, he lacks trust in the Chief Justice of the Federation, Ibrahim Tanko Muhammad, and hopes to have the case presided upon by a southerner, Justice Mary Odili. While this notion may seem far fetched, it is quite understandable, considering the fact that the north has stood in stark opposition to Wike's plans. A recent meeting of northern governors recently solidified this stance. 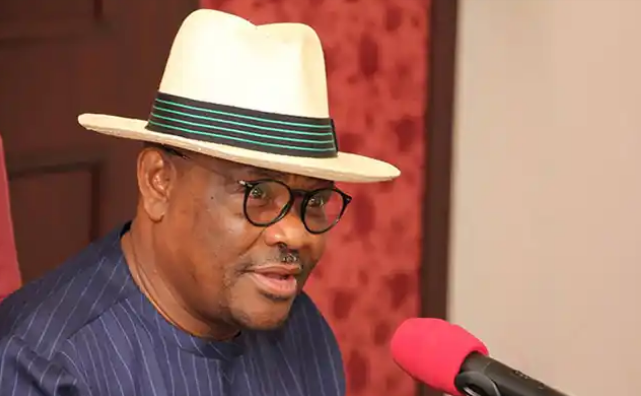 The second incident that indicates Governor Wike's fear of losing, is the statement he made in strong criticism of the upcoming Independence Day celebration. He questioned the need for commemorating the event when different sectors of the country are in disarray, and debts keep piling up. The Governor went on to launch an attack on the judiciary, stating that judges are being intimidated and have abandoned their responsibilities out of fear. This, coming before the Supreme Court case between him and the FIRS, goes to show what little faith he has in Nigeria's legal system. 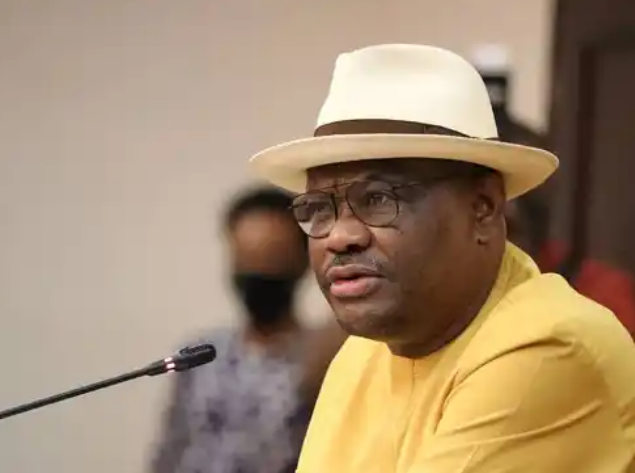 These are the two indicators of Governor Wike's fear of losing the VAT war to the FG. Going by them, it is quite plain that he views the country's courts as faulty, and does not expect justice to be done under the current circumstances.

What do you think about this article? Do you think Governor Wike has anything to be afraid of, in terms of the Supreme court's decision?