By EENews (self media writer) | 3 months ago It says, “Stop Facebook before Facebook stops our democracy.” Another one stated, “Mark Zuckerberg, no one elected you to any office in Nigeria” 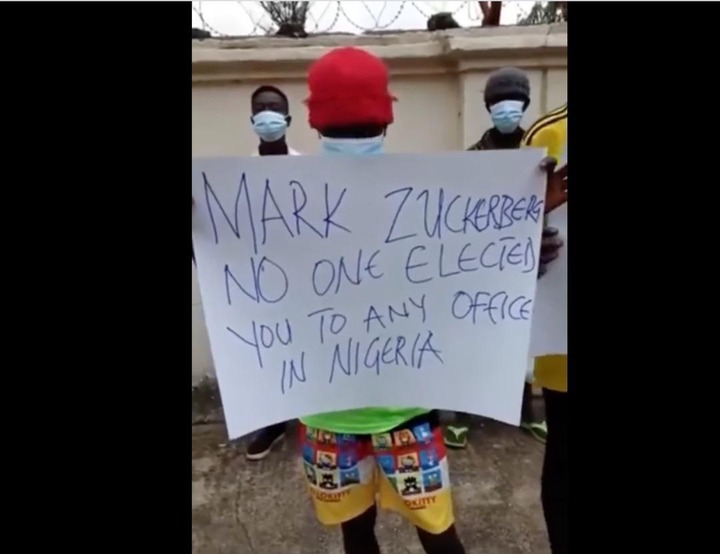 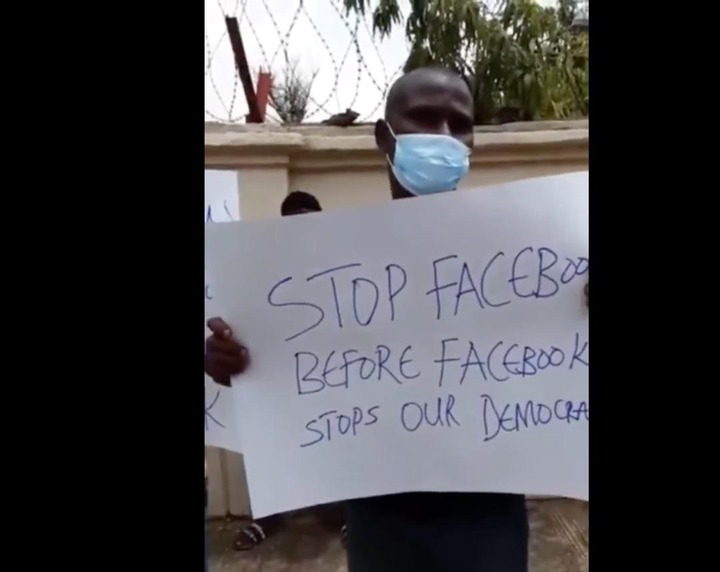 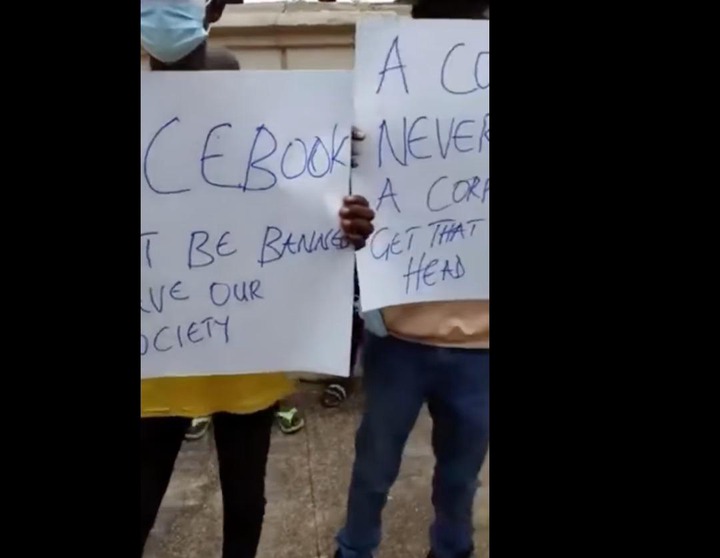 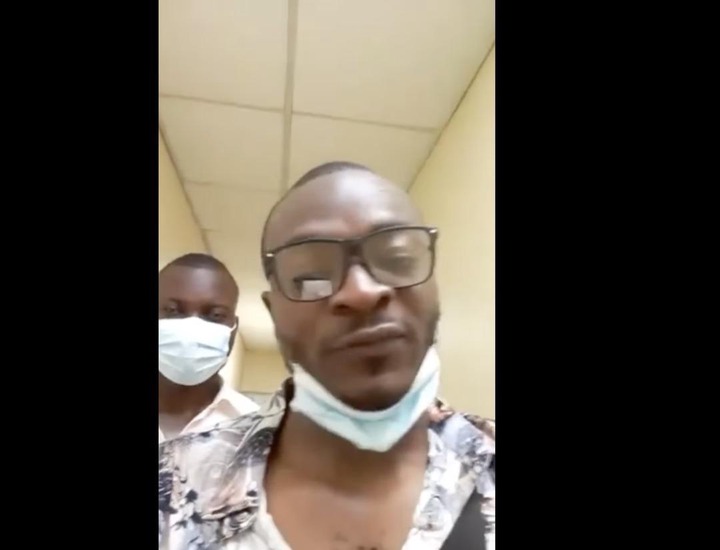 This petition came one month after Twitter was banned in Nigeria by the president Muhammadu Buhari's regime.

However, the government of Nigeria is trying to resolve the issue with the social media, but for now, nobody knows when the social media will be allowed back in Nigeria.