Asuu Chairman: Looming strike is Still a Speculation And Conditional

By Brai (self media writer) | 3 months ago 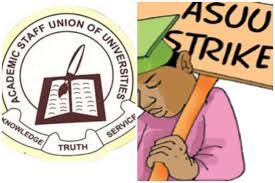 The Asuu Chairman, Abu chapter has disclosed that the looming strike which the union wants to embark on, is still speculation, and only conditional, depending on the outcome of the meeting between its member and the federal government this week.

Professor Nasiru Rabiu, the chairman of Àbu Asuu branch, in a press conference with the representatives of the mass communication department Abu Zaria, said the FG has failed in keeping to the promises it made to the union which led to the suspension of the nine months strikes on December 23 last year, among which include: 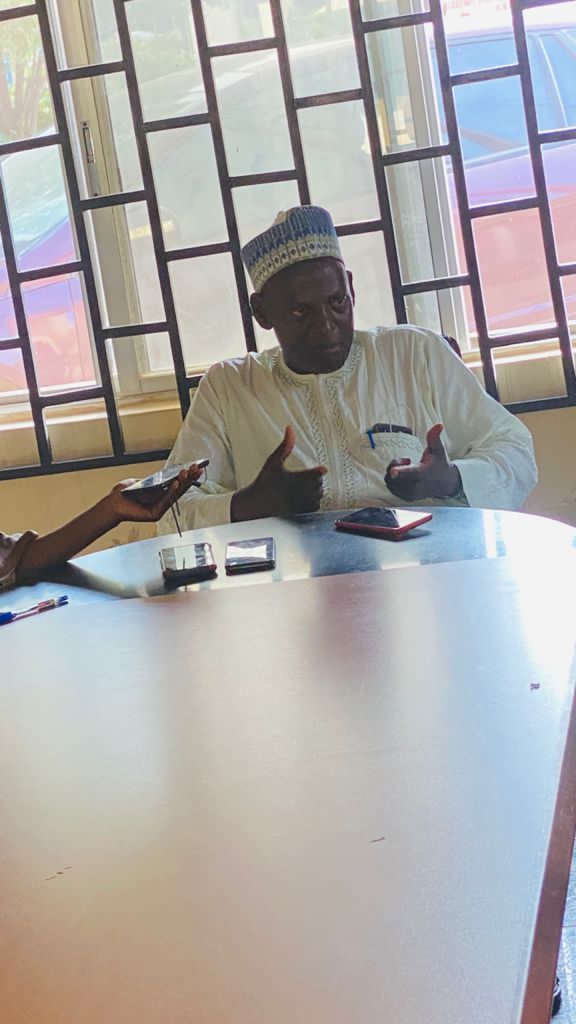 UTAS as a means of payment in place of IPPIS.

#40 million revitalization fund hasn't been given

The mainstream of academic earned allowances yet to be paid

Which, however, the FG blames the delay of the payment of the fund on the bureaucracy of the central bank of Nigeria (CBN).

Furthermore, prof Nasir confessed that the union which is saddle with the responsibility of safeguarding the interest of the academia is facing a serious problem from the government just to ensure students are educated irrespective of whether they belong to the rich, middle or poor family, and stated, "that is why Asuu insisted there should be no tuition in university". 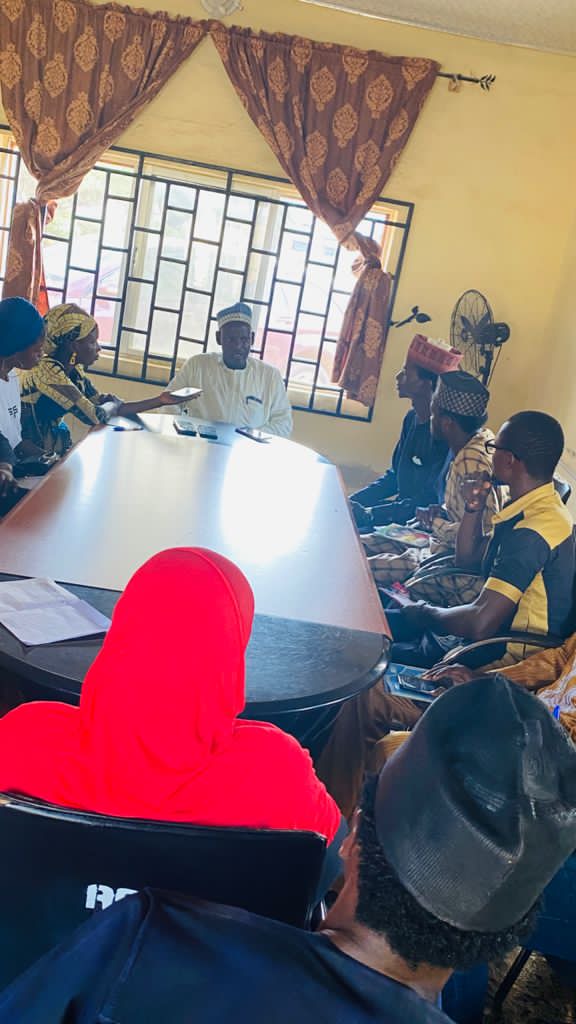 Speaking further, the Chairman revealed that in the last negotiation, the government treated the matter that there must be tuition in the university which the Asuu members kicked against on the posit that there is still provision for free education in the Nigeria constitution, which has not been abrogated.

The Chairman clearly stated that the union has tried other alternatives, including talking to very important personalities that can talk to the government to do the right things so as the union won't go on strike. And it however gives room for any other suggestions.

The Chairman said, "Asuu welcomes any other suggestions that they can use to make the government pay attention to educational needs without going on strikes, because all that the union has achieved, they have achieved them through the strike." 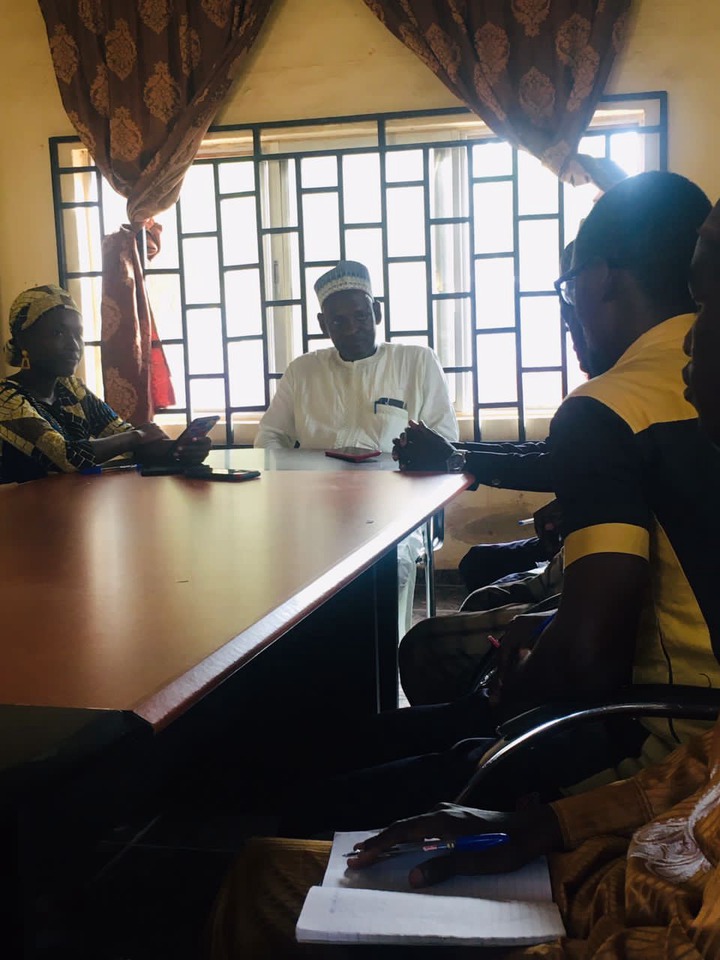 Attesting to the fact that the union strike usually hinders students from graduating at their planned year of graduation, Prof Nasiru stated that "every action has a consequence", and that "the strike has to affect the academic activities because the lecturers have withdrawn their services".

"The union can decide no-strike and then a time will come when there will be no strike and students will not be able to graduate because there is nothing to graduate. Students are supposed to have some units of practicals and what have you, which couldn't be done, thus student won't be graduated, but Asuu doesn't want the university to get to that level".

Content created and supplied by: Brai (via Opera News )