By Frankreport (self meida writer) | 17 days

The writer, Frankreport was able to join the live broadcast hosted by BBC Pigin, and was able to gather every information concerning the chaos that sprout in New Artisan Market today. The writer was able to watch the video from the beginning to the end.

These traders burn cars during the "protest." After they they were chased away, government officials latter returned back to the scene to return calmness to the area.

An eyewitness confirmed to BBC news that the Housa/Fulani traders were initially told by the government to leave their current position but they refused. So government official decided to demolish the particular position as the time given to them to vacate has elapsed. While the demolition was ongoing, the engraved traders started destroying properties, burning cars and even looted people's goods.

The eyewitness confirmed that the angry traders even tried to burn down the NNPC filling station that is close to the market.

Apart from the police that came, soldiers also came to return calmness to the market. Some people were reportedly arrested as well.

Another eyewitness confirmed that they had killed a policeman in the area previously before they were chased to their current position.

See pictures from the video. 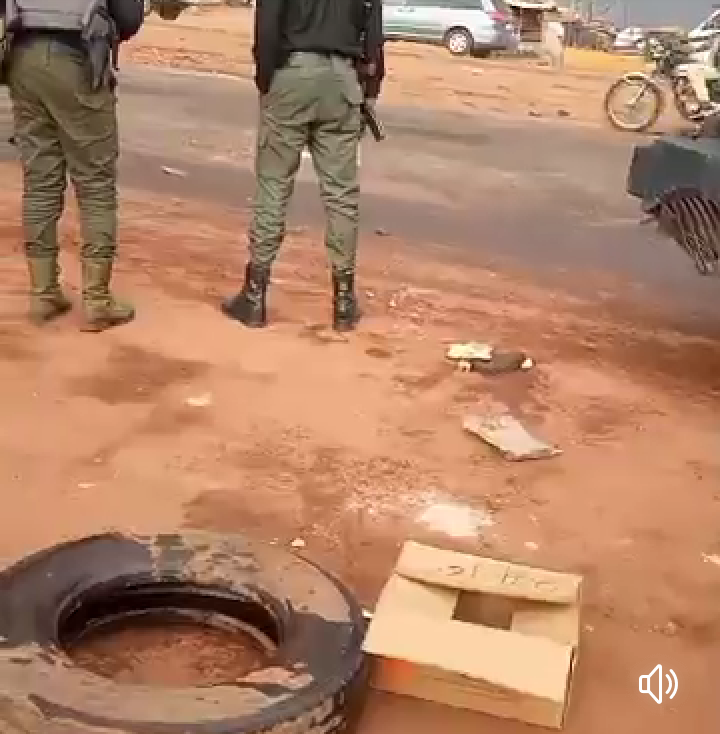 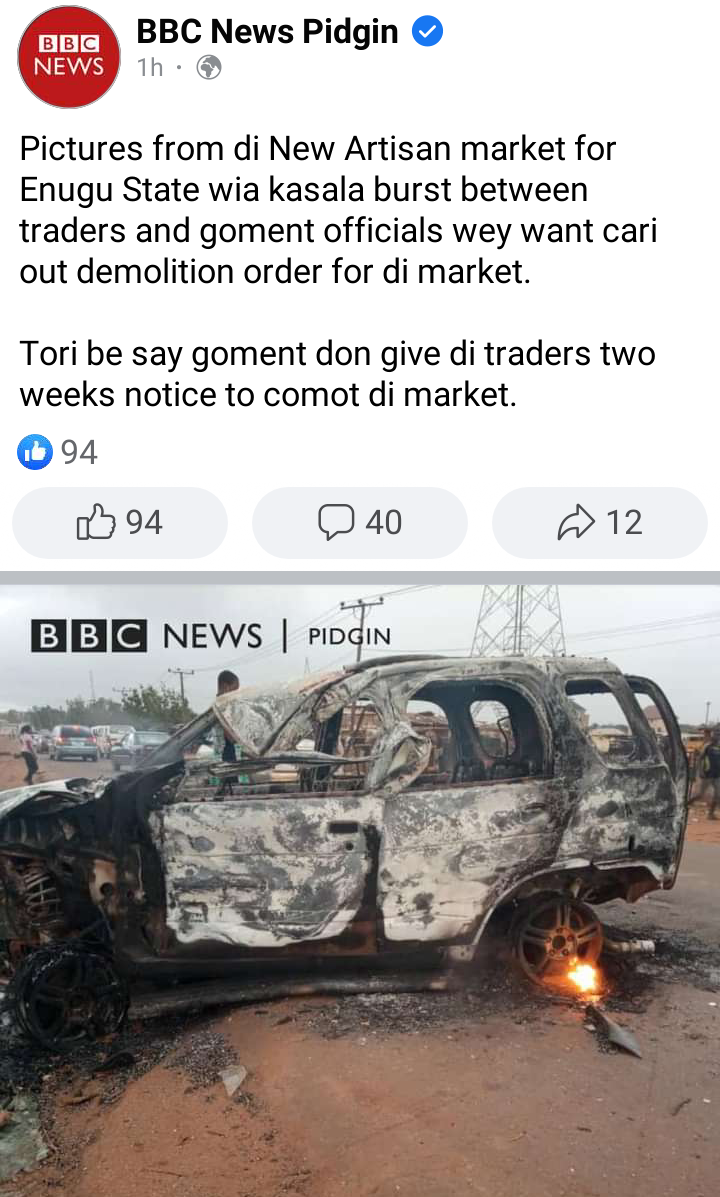 More pictures from the incident. 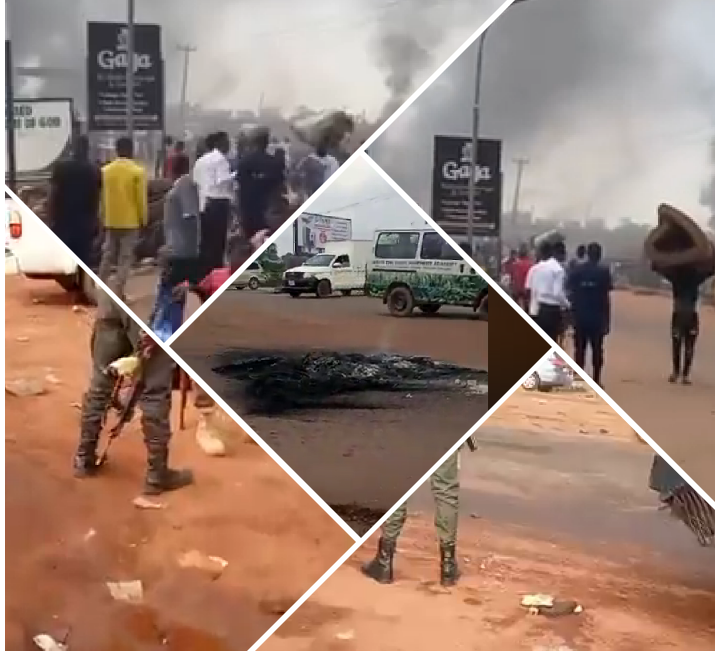 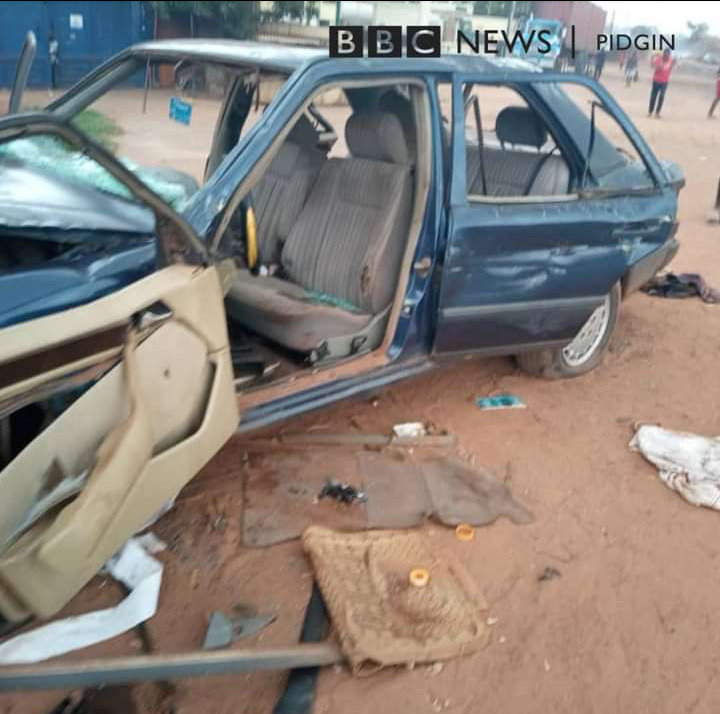 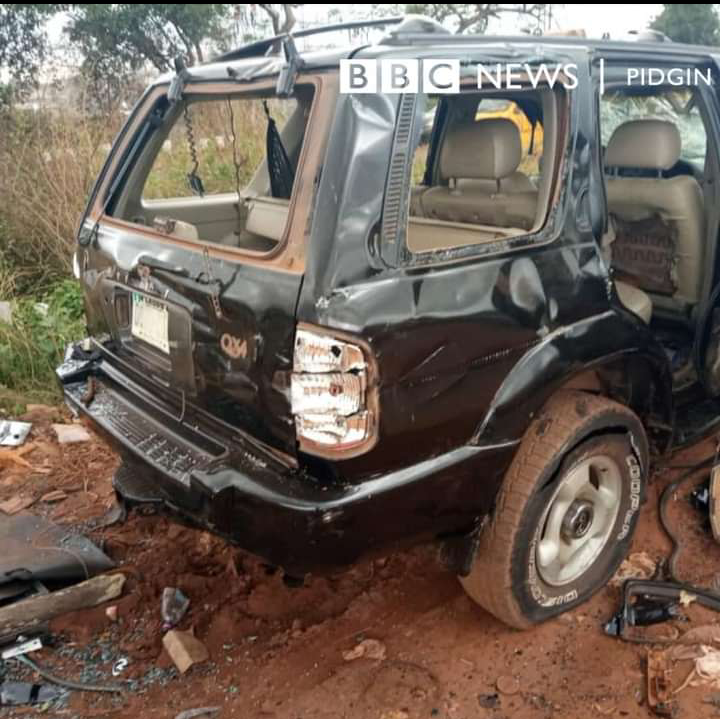 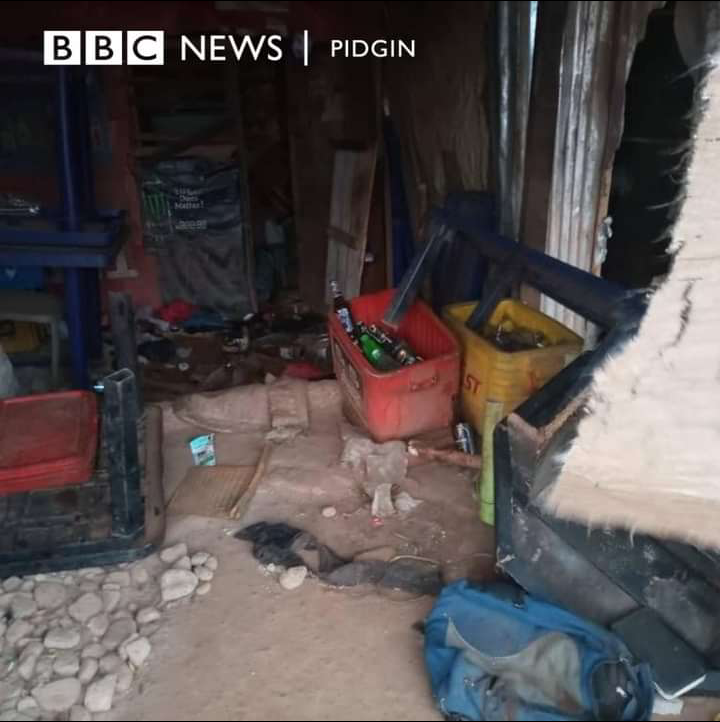 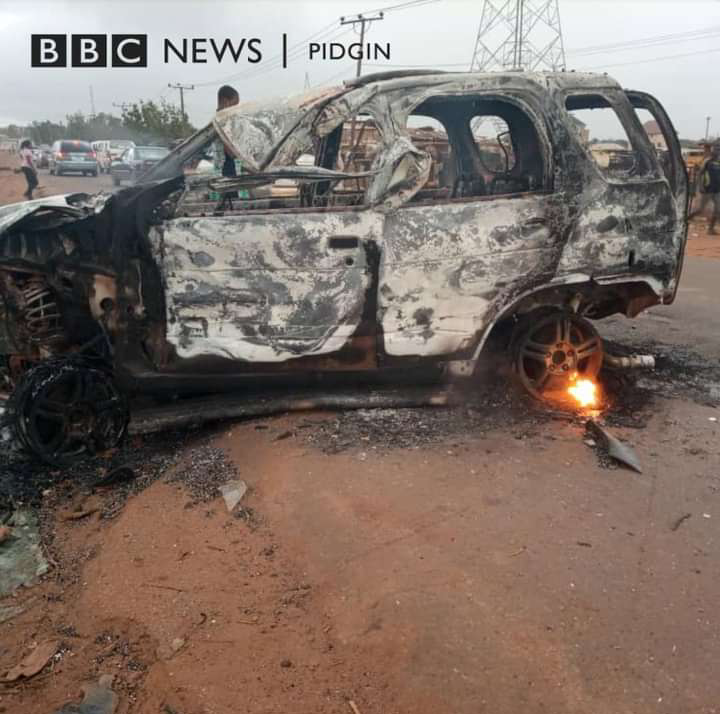 9 Sicknesses That Can Be Caused By Stress

Is the Champions league final coming to Wembly again?

Watch Igboho As He Speaks About Pastor Adeboye And Others Who Are Not Supporting The Oodua Nation.