The Right Way To Address Magistrates, Judges, And Other Heads of Courts in Nigeria

By Busayomi (self media writer) | 18 days ago

There are different courts in Nigeria, and the heads of these courts have different designations assigned to them. Referring to a judge with the designation of a magistrate can cause an individual to get a tongue lash that can easily be avoided. 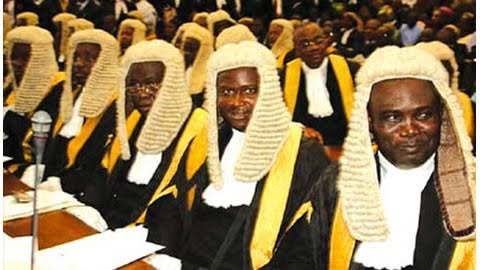 In this article, we would examine the different ways a person can address judges in the high courts, court of appeal and even supreme court. This will be done from the lowest ranking courts to the highest. They are:

These type of courts are usually presided over by a person referred to as the 'president'. They have different grades ranging from Grade A to C. Only a legal practitioner can head a Grade A Customary Court, and he/she is usually addressed as 'Your Honour' in the court room. 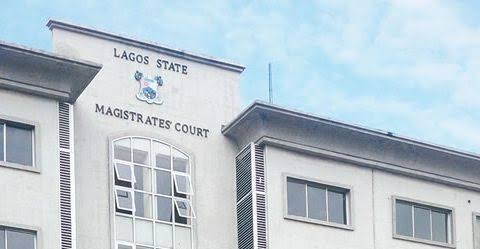 The head of these type of courts are referred to as 'Magistrates'. To be designated with this title, a lawyer has to have been called to bar for at least 5 years. Magistrates are addressed as 'Your worship' in the court room.

There are state high courts as well as federal high courts, and they both have similar designations. The head of a high court is called a 'judge' and he or she must be a lawyer who has been called to bar for at least 10 years. While in court during proceedings, judges are to be addressed as 'My Lord' or 'My lady' depending on the gender. However, the latter is often ignored. 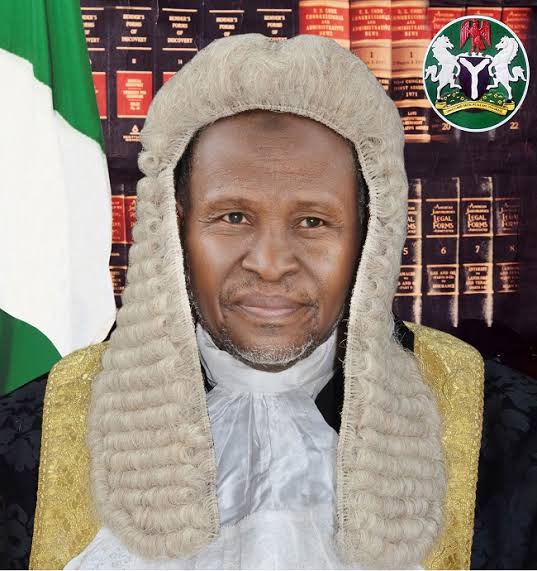 Every state has a court of appeal, and the heads of these courts are called 'justices'. There are usually 3 presiding justices in a court of appeal during proceedings. To qualify for this position, one has to have been called to bar for at least 15 years. Justices are addressed as 'My Lords' in the courtroom. 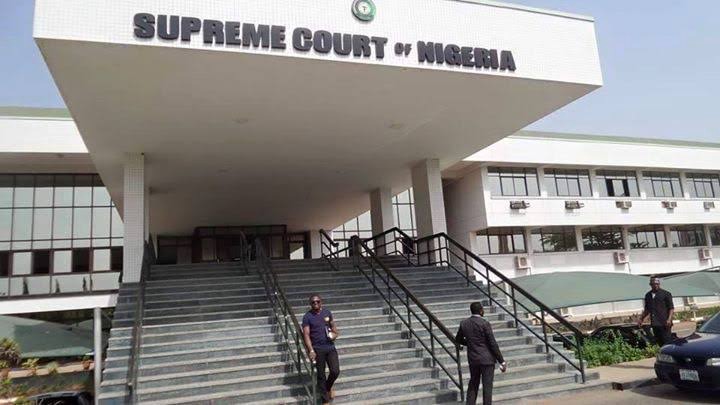 There is only one supreme court in Nigeria, and its proceedings is usually presided over by about 5-7 persons referred to as justices. To qualify for this position, a person must have been called to bar for a period not below 15 years. During proceedings, they are addressed as 'My Lords'.