Opinion: Those Agitating For Oduduwa Nation Should Learn From The Death Of ESN Commander, Ikonso

Sahara Reporters today reported that some pro Yoruba Nation Rally organizers were arrested in Abeokuta, the capital of Ogun State by the men of the Nigerian Police Force. 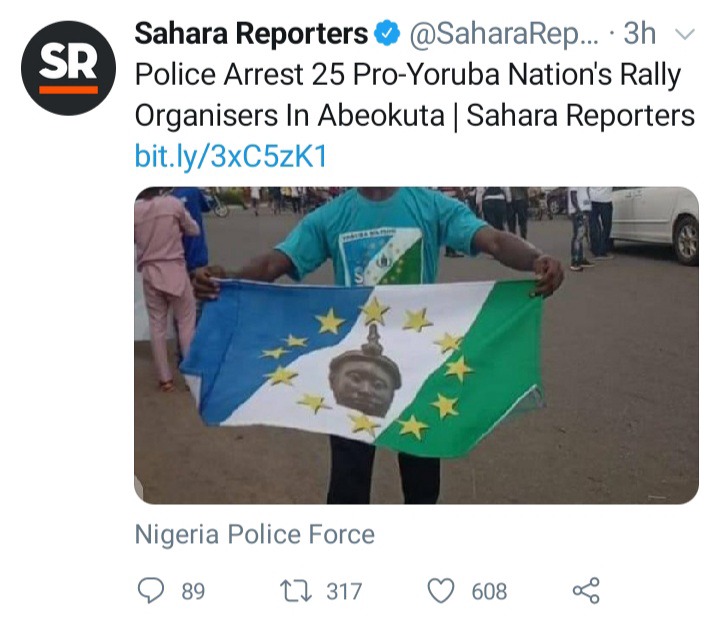 This Oduduwa Nation agitators were arrested in front of Alake of Egbaland's palace as they planned to hold a rally today. Already some youths in Yoruba land have come out to show their support for the actualization of Yoruba Nation. This is after Sunday Igboho the popular Yoruba activist declared that it's time for the Yorubas to stand on their own. #YorubaNationNow is currently trending on Nigeria Twitter as I write this article. 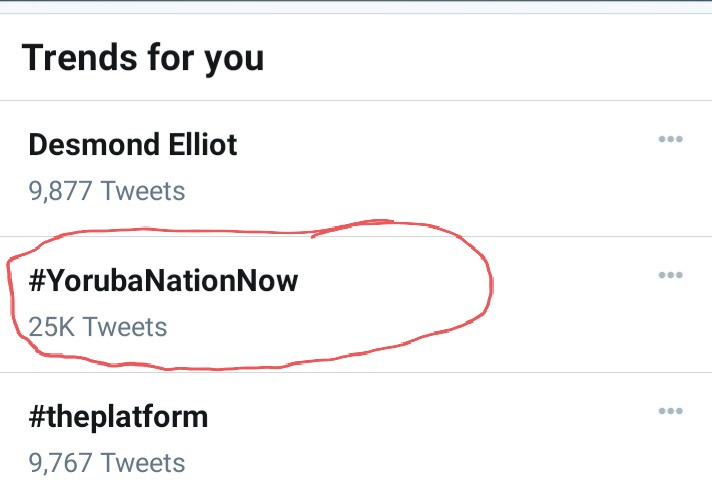 But my advice for the Oduduwa Nation agitators is to learn from the death of Ikonso, the top ESN commander killed by the Nigeria Military. 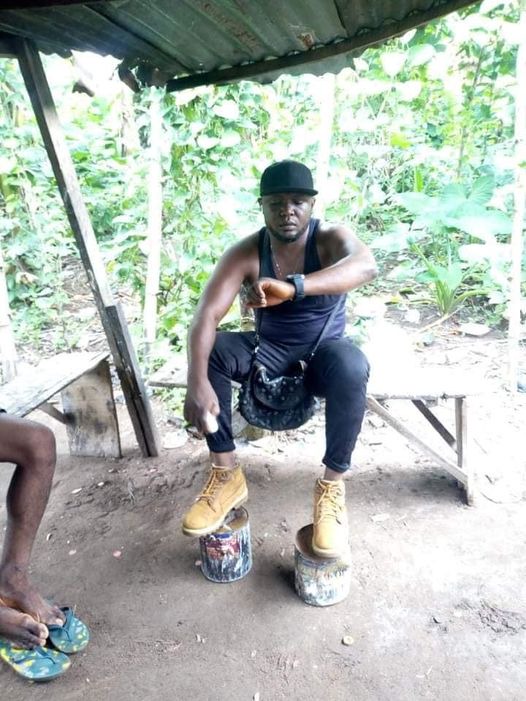 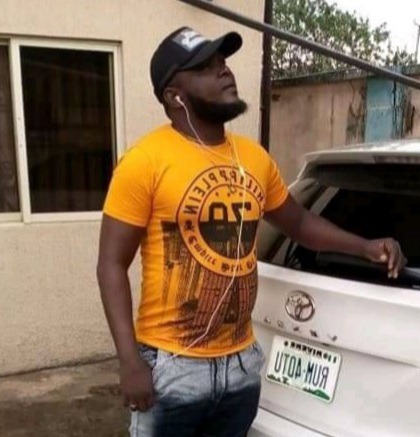 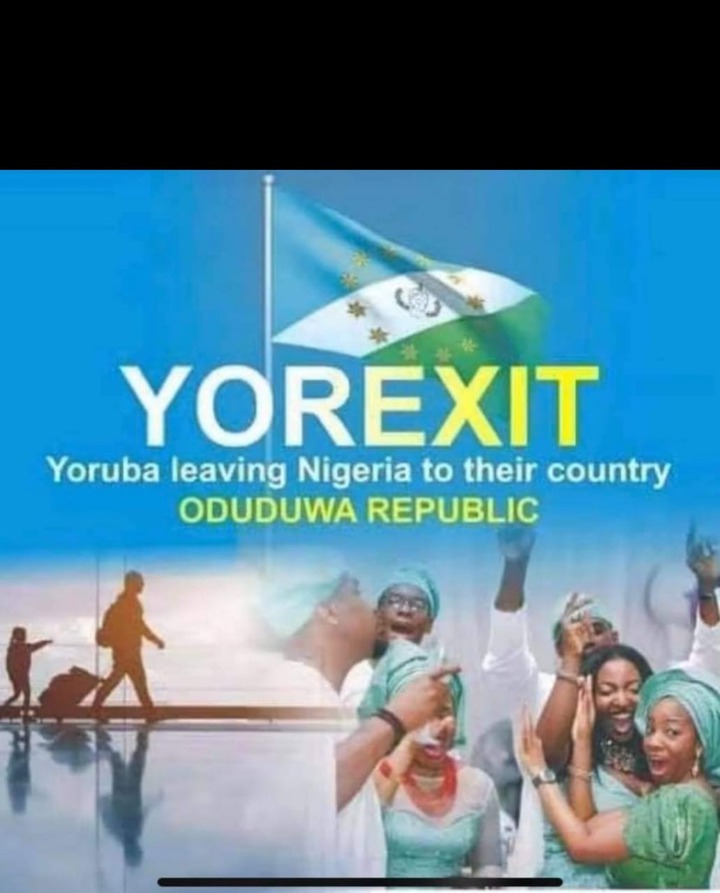 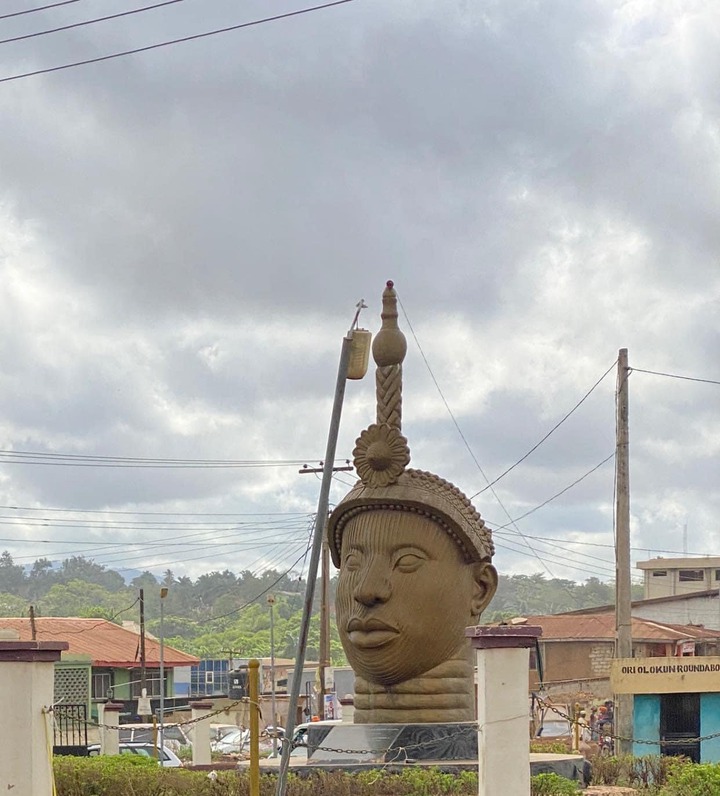 That explains why it is highly against IPOB and ESN. 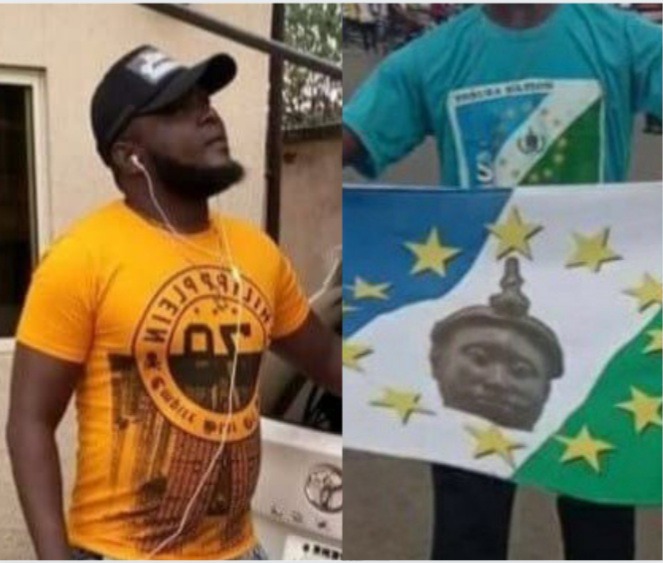 My advice for the agitators of Oduduwa Nation is to push for restructuring which the Yoruba Socio-cultural organisation, Afenifere has always advocated for. Making moves and organizing rallys all in the bid to actualize Oduduwa sends a strong signal to the Federal Government that another group like IPOB is likely to emerge in the SouthWest thereby giving it reason to suppress them before it gets out of hand. Already popular Yoruba traditional rulers like Alake Of Egbaland and Oluwo of Iwo have washed their hands off anything pertaining to Oduduwa Nation.