By Goodluckj (self media writer) | 13 days ago

The killers of 5-year-old Hanifa were given death by hanging by a Kano court.

Abdulmalik Muhammed Tanko, the owner of Noble Kids School, and Hashimu Isyaku, the second accused, were both given death by hanging for the kidnapping and murder of Hanifa Abubakar, their five-year-old student, by Justice Usman Naabba of the Kano State High Court. 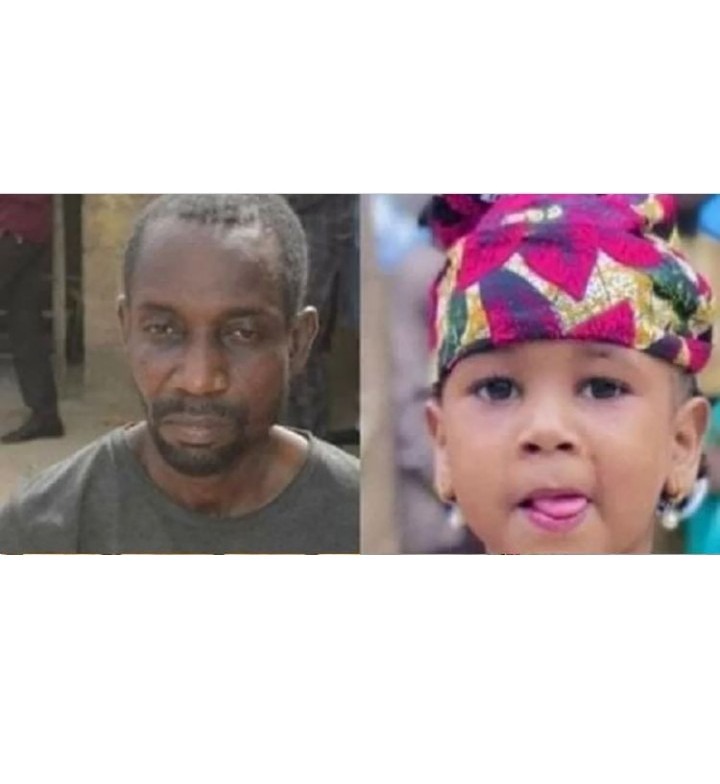 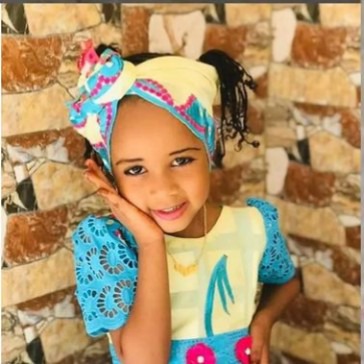 Each of the guilty parties received a 5-year sentence for conspiracy.

The deceased were taken from the Sheik Dahiru Bauchi Islamic foundation by a group of conspirators, who then killed them and buried them in a shallow grave near Northwest Preparatory School in Kwanar Yan, Ghana, Nassarawa LGA, Kano, according to the judge's verdict.

The mother of the deceased, Murja Suleiman Zubair, DSS agents who detained Abdulmalik, and police investigators were among the witnesses.

The exhibit is being tendered and includes, among other things, the defendants' confessional testimonies, a picture of the dead, her headscarf, and an Islamic school badge.

On December 4, 2021, while returning from Islamiyya, little Hanifa was taken by Tanko, who at first sought a N6 million ransom from her parents.

Content created and supplied by: Goodluckj (via Opera News )