7 Things You Do Not Know About Sheikh AbdulJabbar Nasaru Kabara

By Frednj (self meida writer) | 2 months

The news of the arrest of a Kano based Islamic Scholar Sheikh AbdulJabbar Kabara by the Kano State Government has been trending recently on both print and Social media. 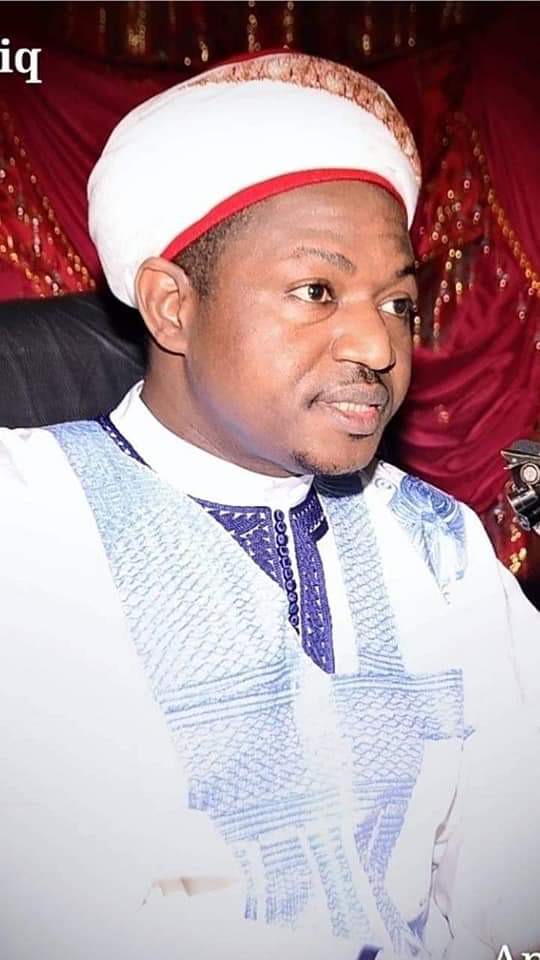 The Islamic Scholar was accused of blasphemy and incitement,

The Sheikh was arraigned On July 16 before an upper Sharia court Judge, Kofar Kudu, Alkali Ibrahim Sarki Yola on Charges of Blasphemy and incitement.

The Judge Adjourned the case to July 28, 2021 the Sheik Will remain in prison custody until the adjourned date.

A group known as the Islamic movement of Nigeria recently through its spokesperson asked the Governor of Kano State Abdullahi Ganduje to drop the charges against the Sheikh. They also asked for his immediate release.

Who is Sheikh Nasuru AbdulJabbar Kabara? 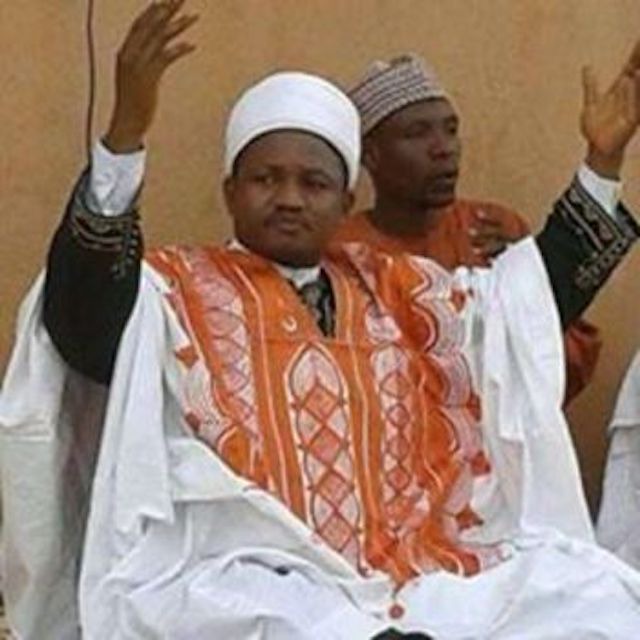 1. Sheikh AbdulJabbar Nasaru Kabara was born on the 7th of February 1970 in Kabara town in Kano City.

2. He is the Son Of a prominent Quadriyya leader in Africa known as Sheikh Nasuru Kabara.

3. His brother Qaribullahi Nasuru Kabara is the current leader of the Quadriyya movement in Nigeria, he took over in 1996 after the death of his father. 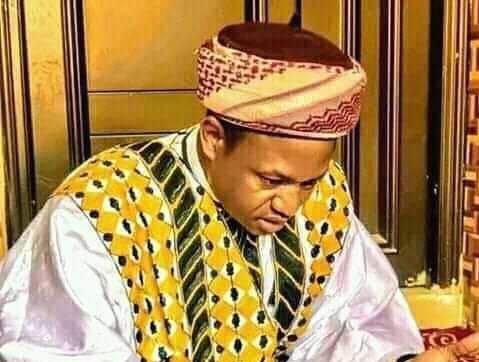 4. He attended Ma'ahad School, he also received further education at Aliya and ATC Gwale, he later moved to Iraq for further Studies.

5. Sheikh Kabara is one of the most controversial Islamic Scholar in Kano he is highly revered by his followers and hated by other Islamic sects.

His followers call him "Amirul

6. Sheikh Kabara Was brought up as a "Quadriyya" but he later accepted the teachings of the shites. In an interview with BBC, Sheikh AbdulJabbar Stated that with time he has come to understand that the shites have stronger proofs to back their arguments than followers of the "Sunni" branch of Islam.

"I used to say I wasn't Shite but after indepth research I found out that "Shi'a" has more scriptural evidence than "Sunni's". 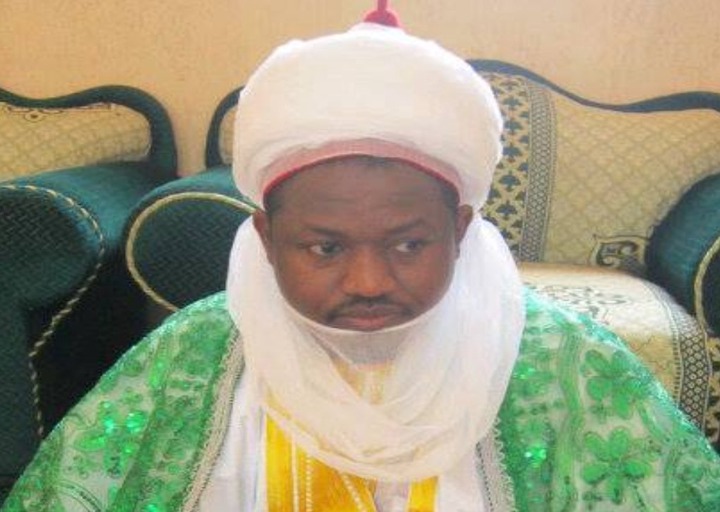 7. Sheikh AbdulJabbar condemned the six authentic books of hadith, he even questioned the existence of some of the narrators, in one of his lectures he not only dismissed a hadith narrated by one of the companions considered to be close to the prophet, he also challenged anyone who could prove that the narrator actually knew the prophet.

You can drop your comments, you can also share and follow this handle for more interesting articles.

4 Clubs That Later Won After Going 3 Goals Behind in Premier League History.