By TrendyNaija (self media writer) | 3 months ago

The Court has denied bail to Mrs Ojiugo David Kelechi, who is accused of forcing boiling water down the throat of her 10-year-old house maid, Miss Ifunanya Ede. 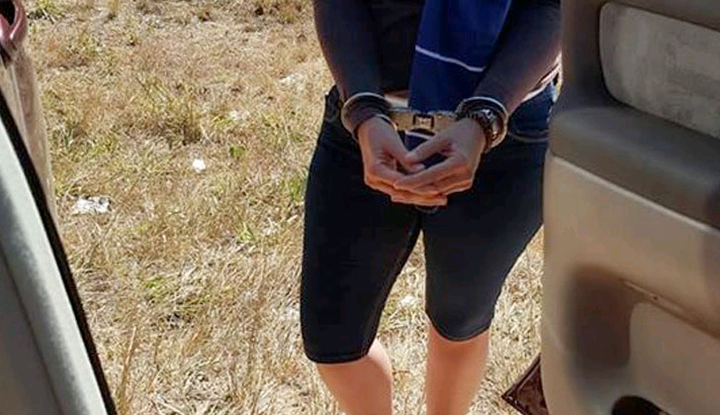 According to the P.M.EXPRESS, the Abia State High Court in Umuahia denied her bail plea because of the alleged cruel treatment.

Hon Justice KC J. Okereke, the Presiding Judge, found that the 10-year-old girl endured extreme agony as a result of her employer's mistreatment.

The mother, Ojiugo David Kelechi, a member of Christ Embassy Church in Umuahia, is said to have pushed very hot water down the throat of the victim, Miss Ifunanya, causing damage to the little girl's internal organs.

Fearing that the girl would die in her custody, the woman, Ojiugo, went to a pharmacy in Umuahia to get over-the-counter drugs for her. The pharmacist advised her to seek help at the nearest hospital, which she flatly refused. The pharmacy owner was prompted to call the cops after Ojiugo's adamant rejection.

The defendant, Mrs. Ojiugo David Kelechi, allegedly attempted but failed to kidnap the victim after she was transported to the hospital, according to the Presiding Judge. She was also reported to have boasted about dealing with the pharmacy owner for daring to inform the public and the police about the situation.

She was also accused of boasting that once granted bail, she would depart the nation because her travel visas were ready. After hearing this, the Court decided that it did not sit well with society and that she should be placed in prison custody for the sake of justice.

Content created and supplied by: TrendyNaija (via Opera News )