By Ogabaede (self media writer) | 8 months ago 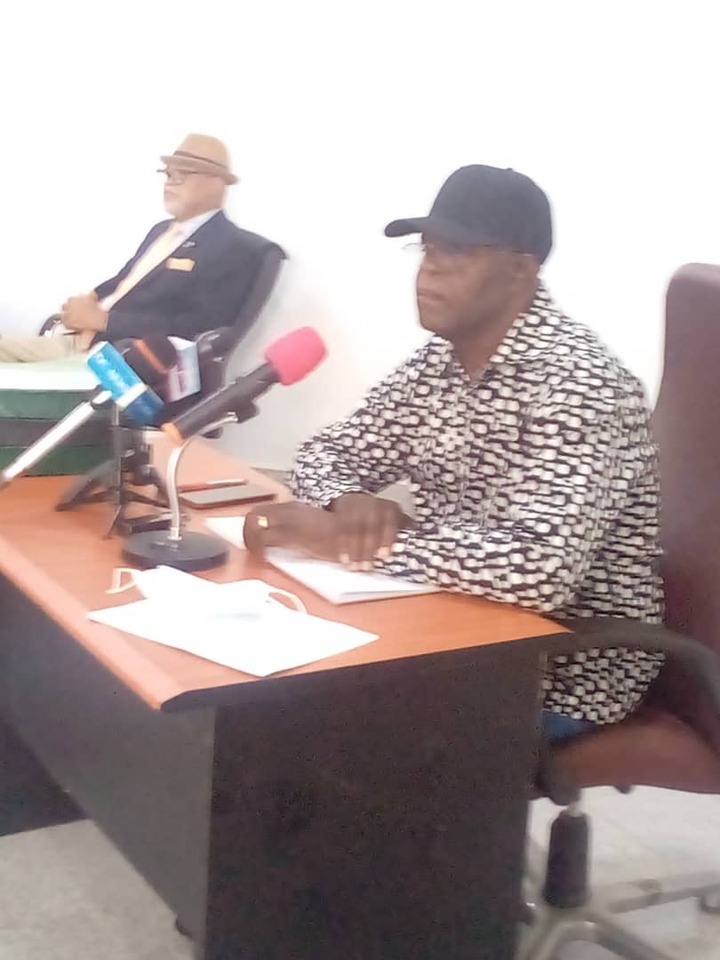 The Benue State Judicial Panel of Inquiry into complaints of Police brutality and/or extrajudicial killings by the Police in the state set up by Governor Samuel Ortom in the wake of the nationwide anti-SARS protest, today submitted its report to Governor Ortom. It recommended compensations in the total sum of N 304.53m to be paid to various categories of victims of police brutality in the state. It also recommended various Police Officers to the state Attorney General for discrete investigations to prosecute them. The Panel, headed by immediate past state Chief judge, Hon. Justice Ada Onum was set up on 21st October 2020 on the directives of the Presidency to receive complaints from the public on matters of abuse of police powers, including police brutality, extrajudicial killings, and to make findings based on the evidence received and recommend appropriate remedial measures. 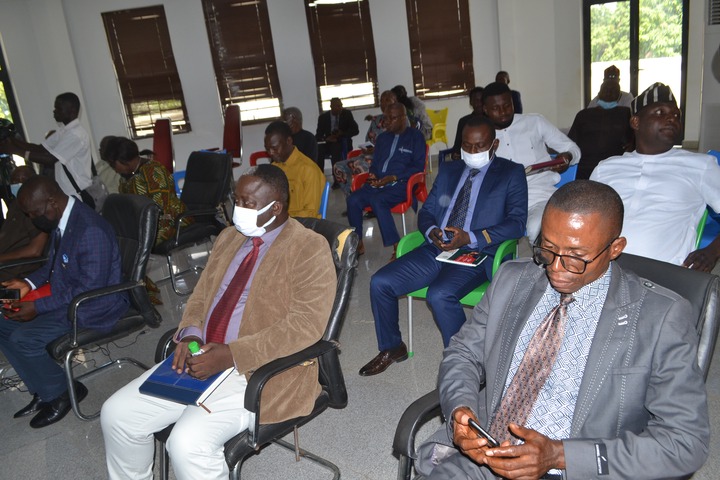 Submitting the report today at the Benue People's House, Makurdi, the chairman, Hon. Justice Adam Onum (rtd) said the Panel received a total of 72 complaints, some of which were later withdrawn and/or struck out. He disclosed that the Panel identified the core issue (s) in each complaint as are relevant to its terms of reference, took evidence on them, and allowed every identifiable party to be heard. Receiving the report, Governor Samuel Ortom, who was represented by his deputy, Engr. Benson Abounu thanked Hon. Justice Adam Onum and members of the Panel for doing an excellent job. 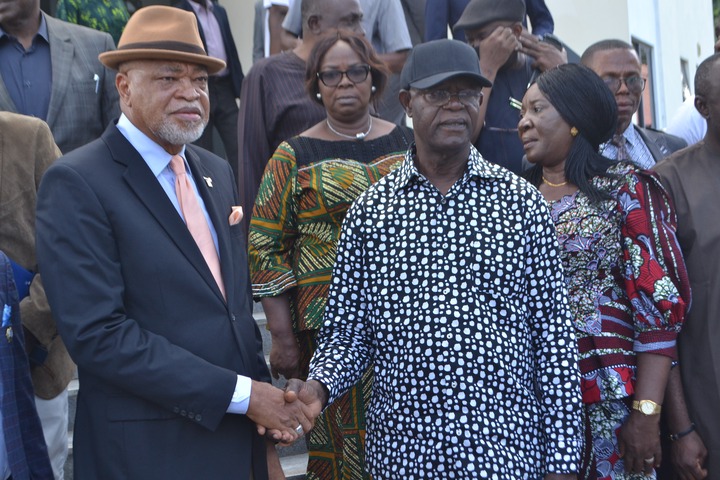 He said that Nigerians were unhappy with the continuous high handedness of some elements of the Nigerian Police, adding that whereas Nigerians are admonished not to take laws into their hands, some bad Police officers take the law into their hands, thereby creating the situation that led to the nationwide anti-SARS protests.

He said though the ugly side of the protests did not reach Benue State, because of the proactive steps of Governor Samuel Ortom, Benue State was not excluded from the brutality and atrocities of certain police officers, as has been shown by the report of the panel of inquiry.

He called on the federal government to fully utilise the reports of the panel of inquiry from 36 states and the FCT, synthesize them, and come out with fitting recommendations that should be implemented to the letter.

The event was witnessed by the state Head of Service, Mrs Veronica Onyeke and members of the state executive council.

Content created and supplied by: Ogabaede (via Opera News )