By GodofReports (self meida writer) | 6 days

The Cooperation of the Yoruba Nation Agitators has sent a strong message to the Government of Ogun State and the Traditional Ruler of Abeokuta, Alaake of Egbaland, on the unlawful arrest of 10 Yoruba Nation Ralliers in Ogun State. 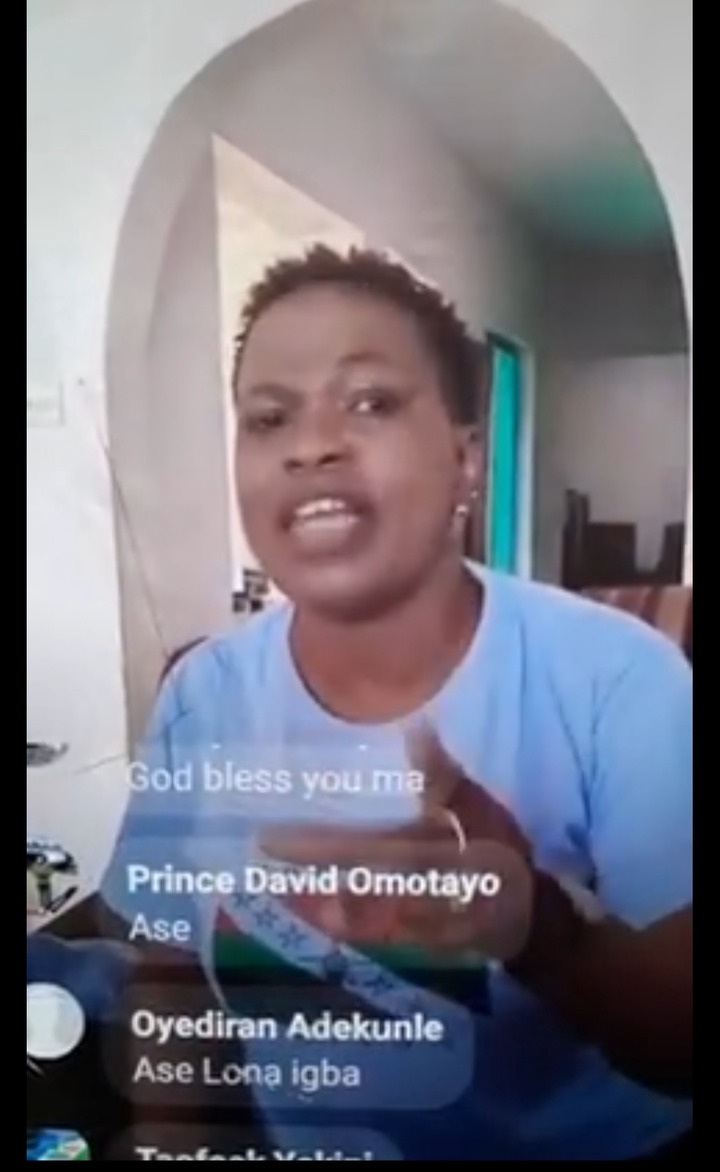 According to a live video broadcasted on the Facebook page of Sunday Igboho's spokesman, a woman was heard lamenting on the unlawful arrest of Oodua Nation supporters in front of Alaake's Palace in Ogun State.

According to the woman, she said that those who were arrested were not caught with any ammunitions. They peacefully marched to the Palace of Alaake in Abeokuta to demand for the right of all the Yorubas, and suddenly, they were arrested by the Security Operatives on ground. 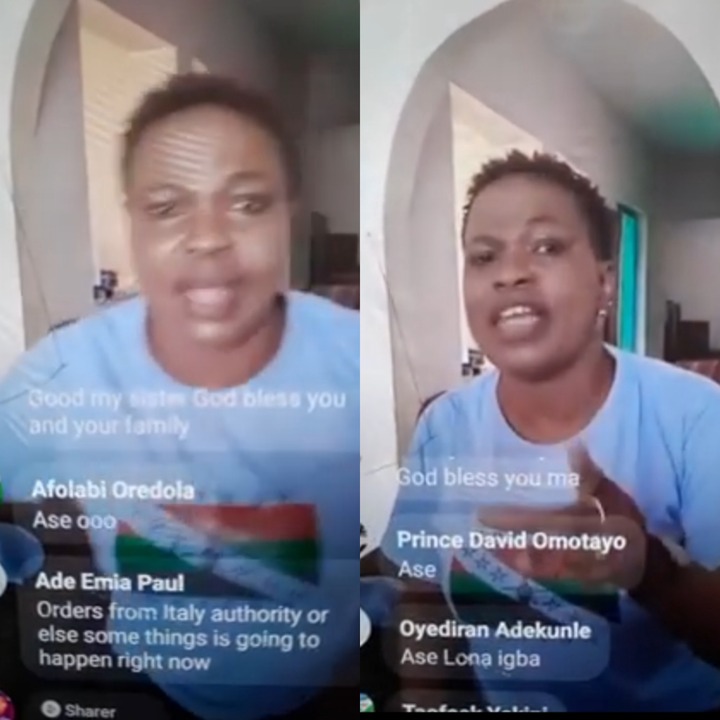 She however said that, if the Alaake of Egbaland wants peace, the 10 Yoruba Nation Ralliers who were arrested unlawfully should be released. She said that if they fail to release them, the Yorubas would join forces together to summon all the deities of Yorubaland to fight their battles. 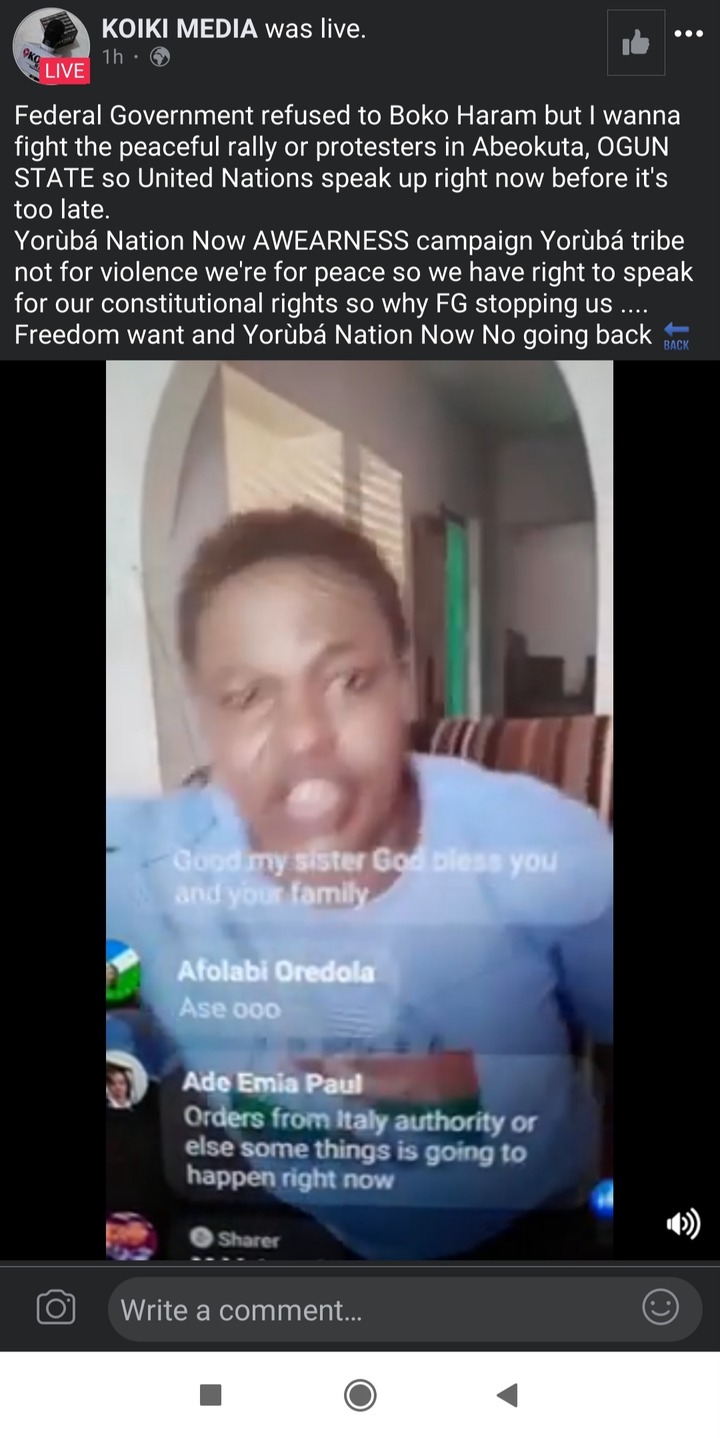 While reacting to this, those who were able to express their selves in the comment section lament over the move to arrest peaceful Ralliers who were only making their agitations known without the use of Guns or ammunitions. They also said that the Government should arrest the Fulani Herdsmen who are walking about with AK-47, if they really want to showcase their powers. Here are some of the reactions below:

What are your honest thoughts about the arrest of 10 peaceful Yoruba Nation Ralliers in Ogun State? Use the comment section below to share your thoughts.