20 Photos From The Riots In South Africa As 72 People Are Confirmed Dead, Stores & Warehouses Looted

By ChungleeWrites (self media writer) | 11 months ago However, the same South Africa that we all cherish a lot to be peaceful, secured and having economic growth is currently undergoing a great tension in which if care is not taken might result to a war.

On June 29, the Constitutional Court found Ex-President Jacob Zuma guilty of contempt of court and sentenced him to 15 months in prison because he refused to turn himself in. On July 8, he eventually surrendered himself to the police and admitted all the crime that was charged against him. Following his submission, he was taken to prison where he would spend almost two years in.

The decision by the court got some of his supporters angry and a violent protests began in South Africa. The protest which was suppose to be peaceful resulted to destructions of properties, several attack and looting of shops. And currently, South Africa is in a great pandemonium.

Cyril Ramaphosa who is the current president of South Africa has however deployed many military personnel all over the country to condone the nation, but even with the decision of the government, the riots has even led to the death of many citizens.

In this article, we will be taking a look at 20 photos from the current unrest in South Africa as stores and warehouses were hit by looters despite a move by President Cyril Ramaphosa to deploy troops in a bid to quell unrest that has claimed 72 lives. 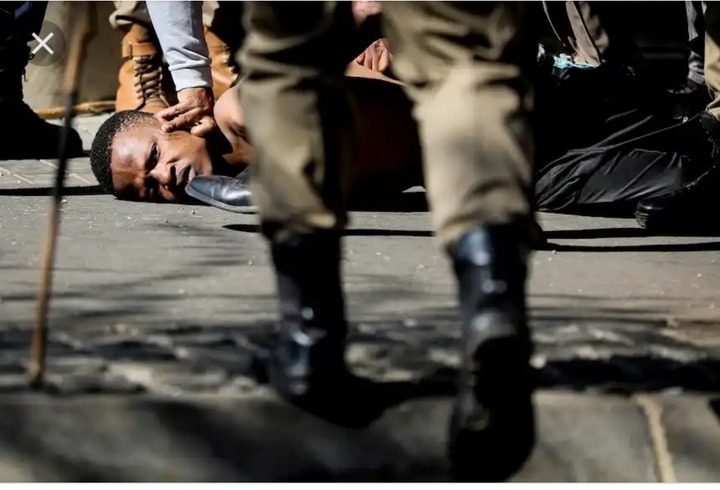 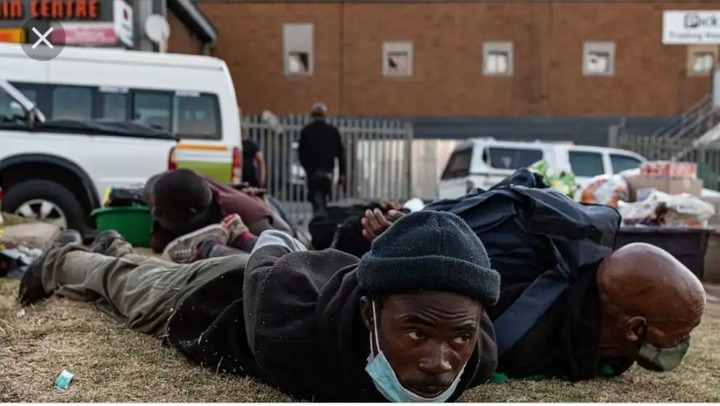 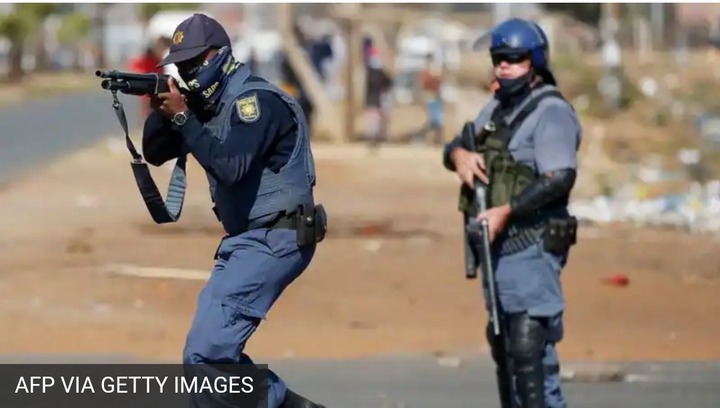 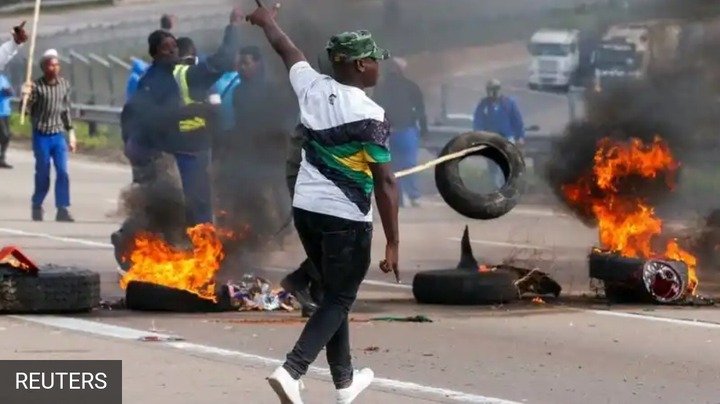 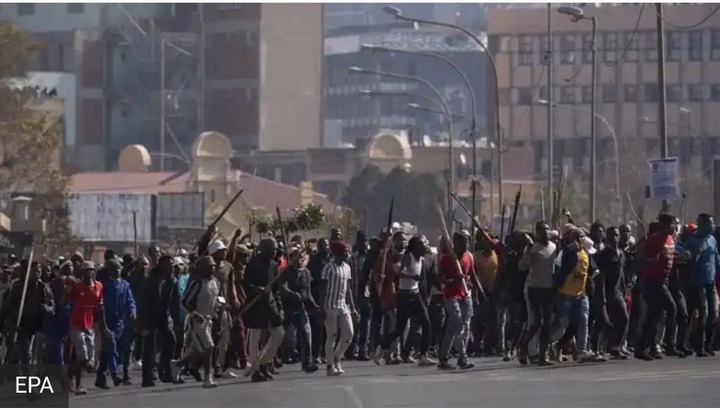 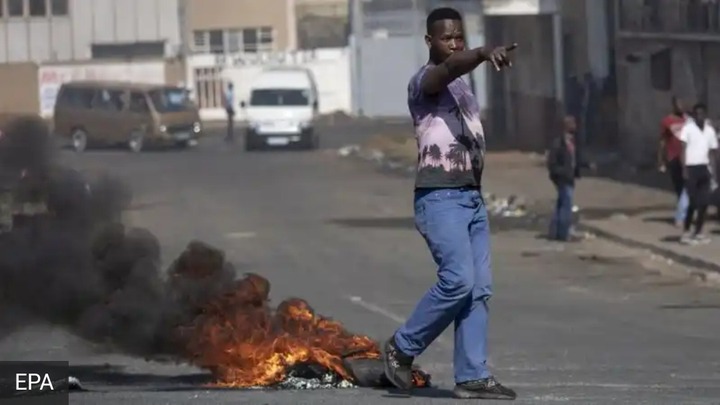 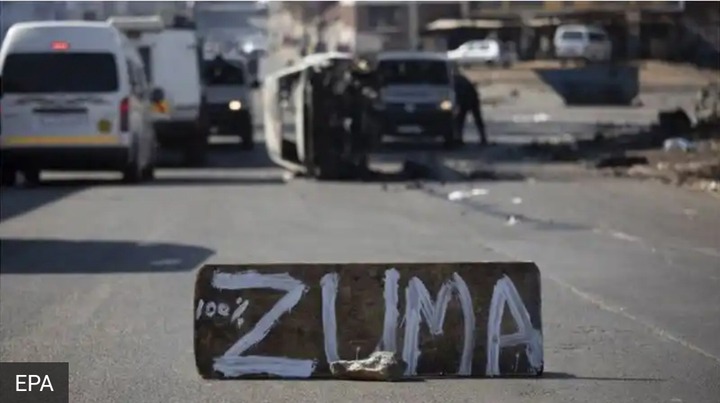 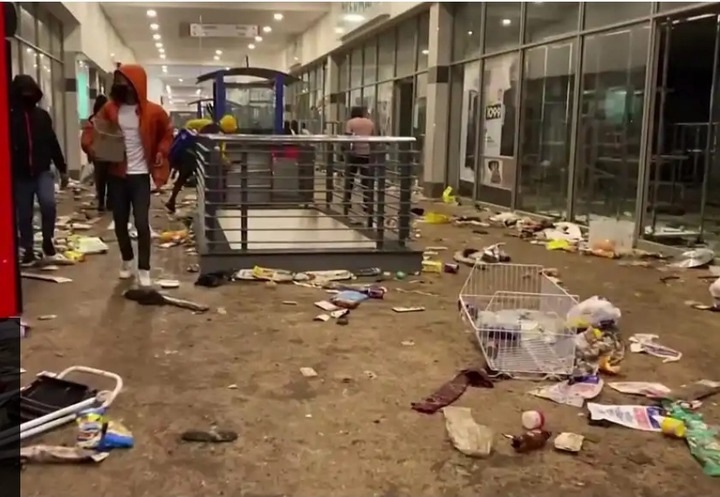 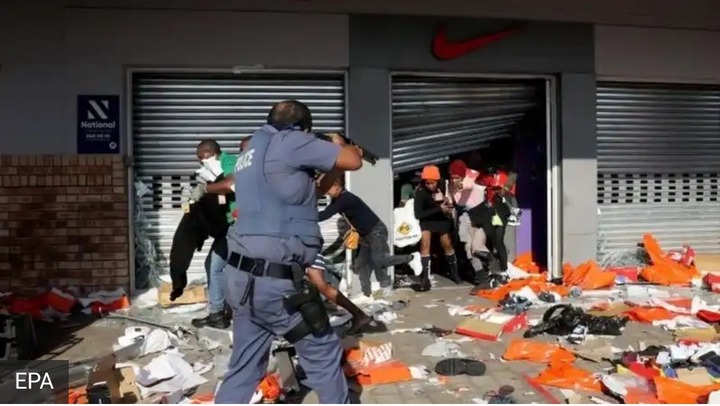 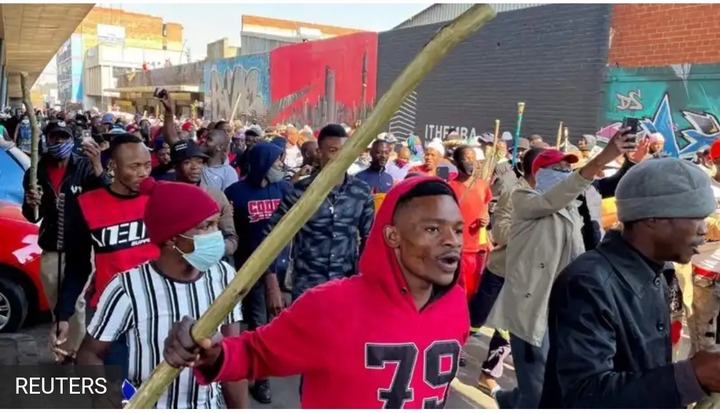 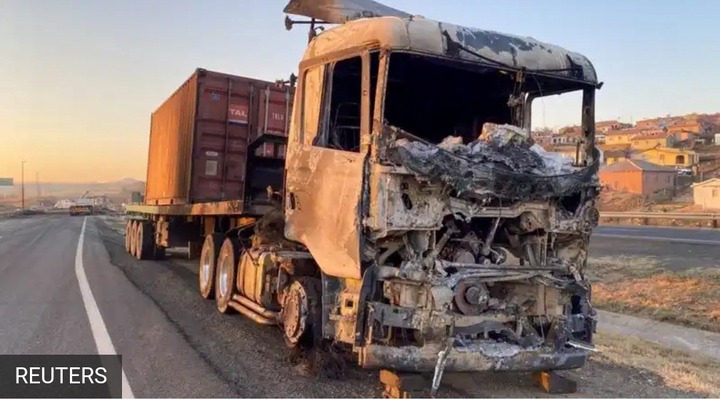 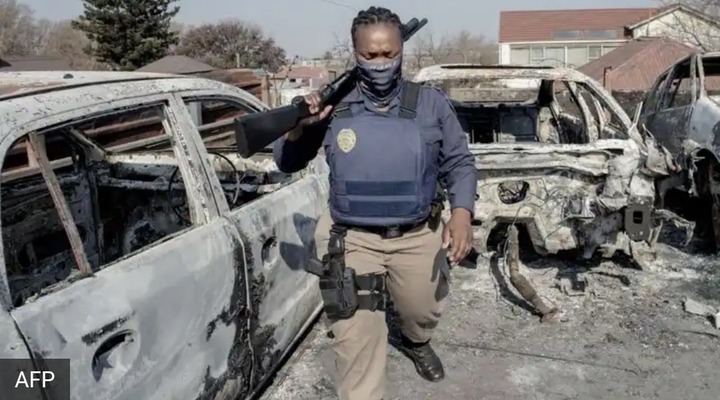 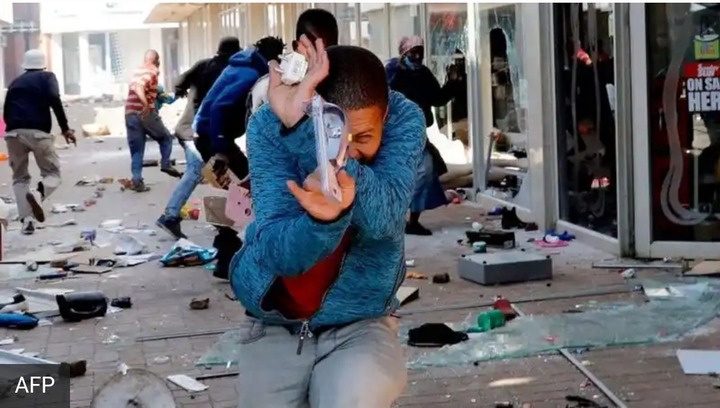 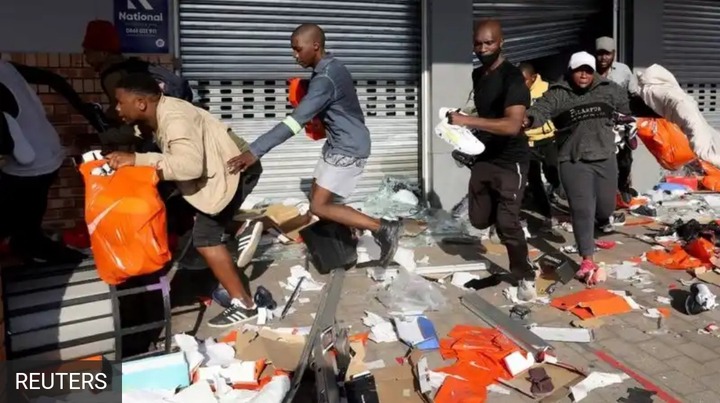 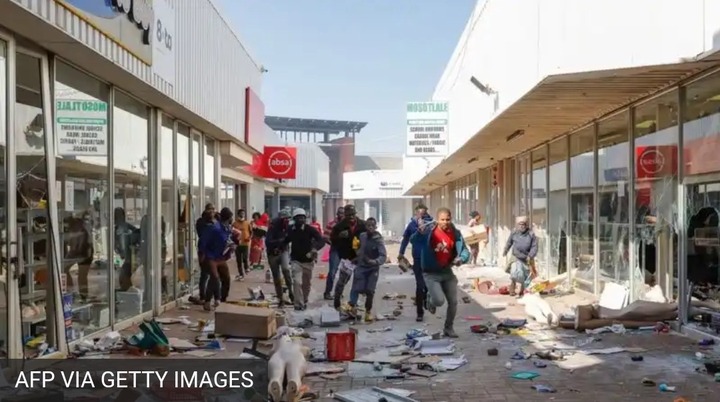 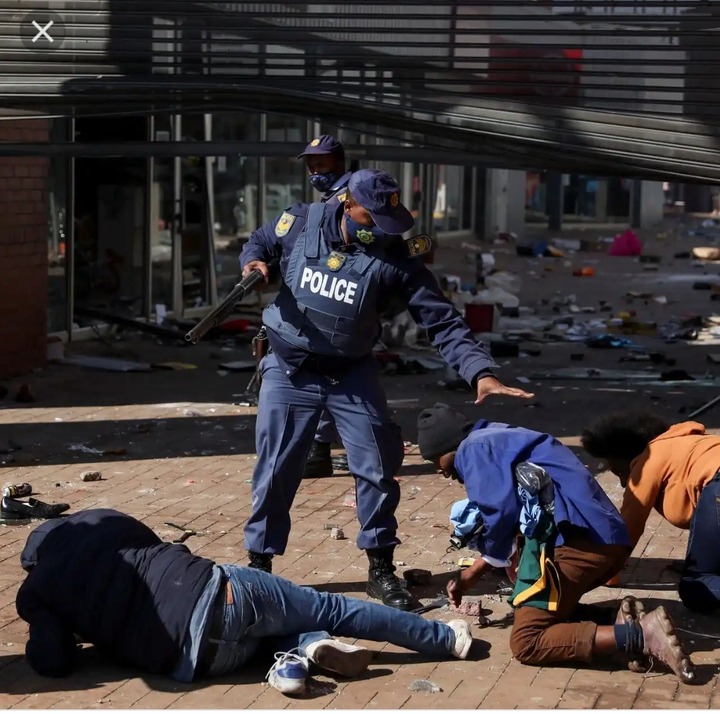 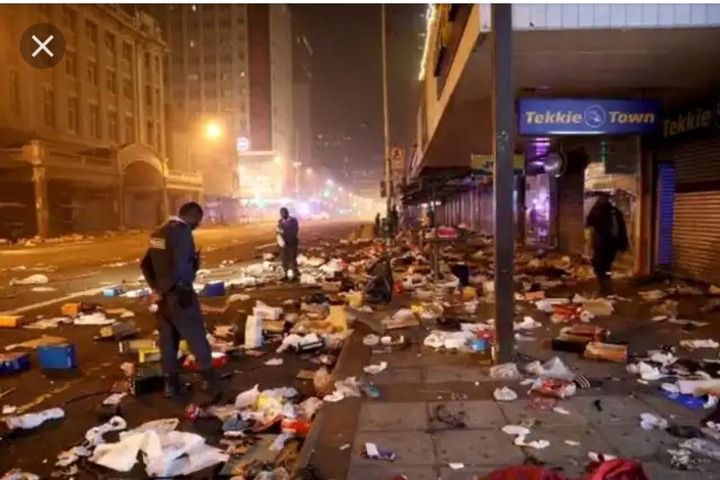 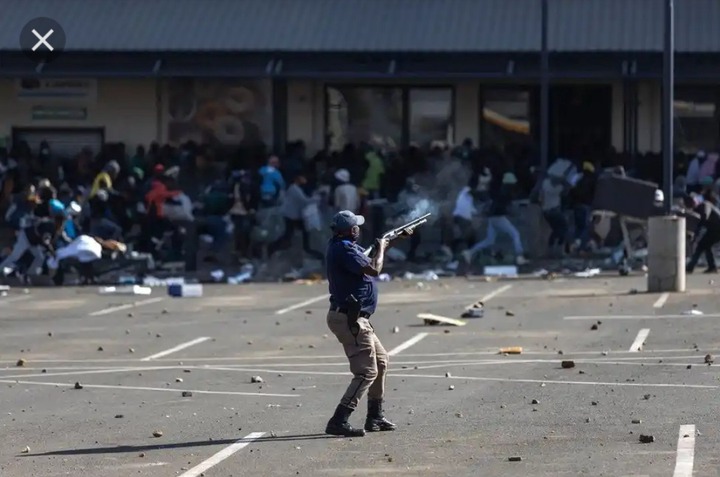 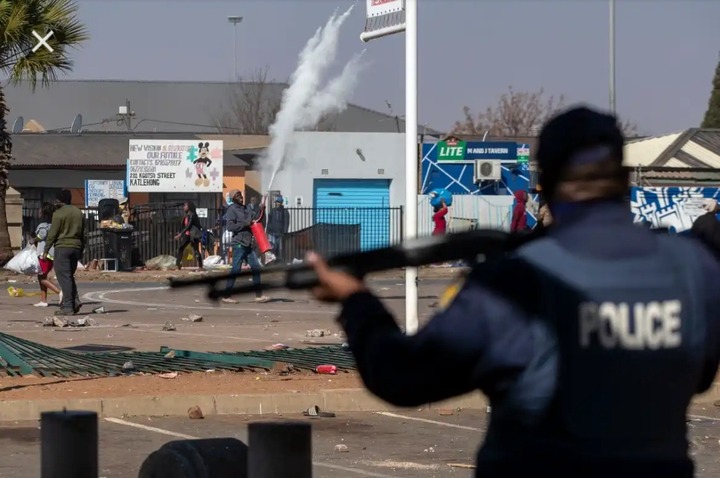 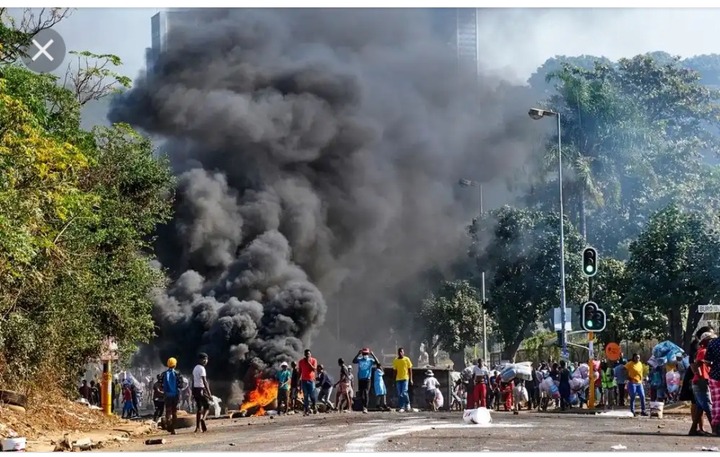