Weeks after reports revealed that Sunday Igboho was being chained while still in custody of Beninese police, his lawyer has revealed why this is so. According to Olusegun Falola, the Yoruba activist was chained to prevent him from disappearing. 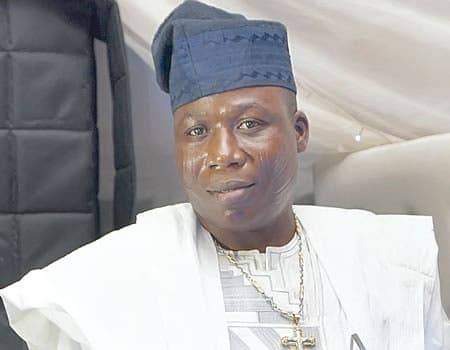 He disclosed that the Beninese police officers were informed that Sunday Igboho could disappear or transform into a cat. He continued that if Sunday Igboho's hands were untied, he could escape mysteriously and this might implicate the police officer. 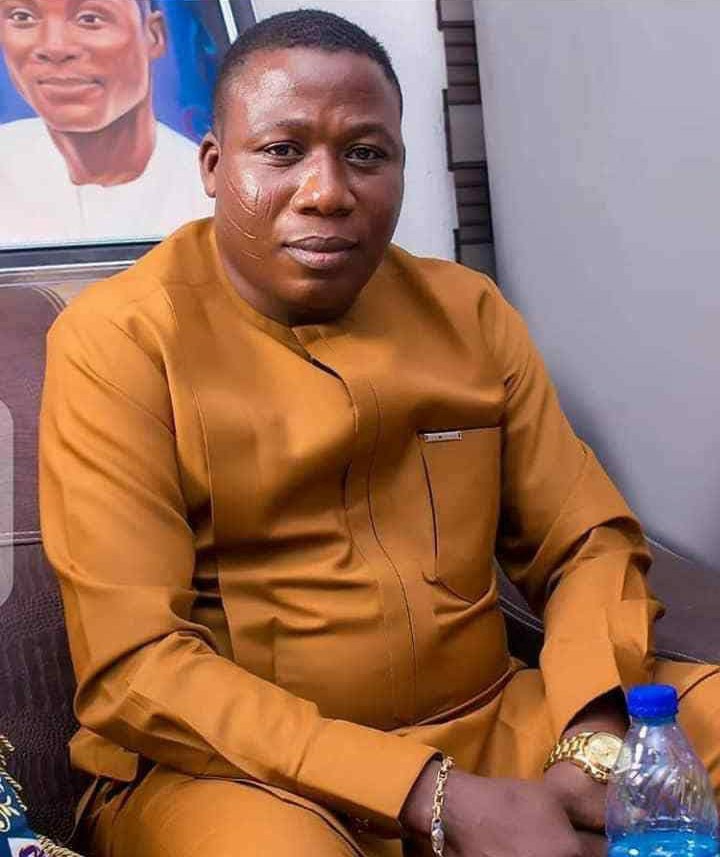 This has generated mixed reactions from people online. Check comments below; 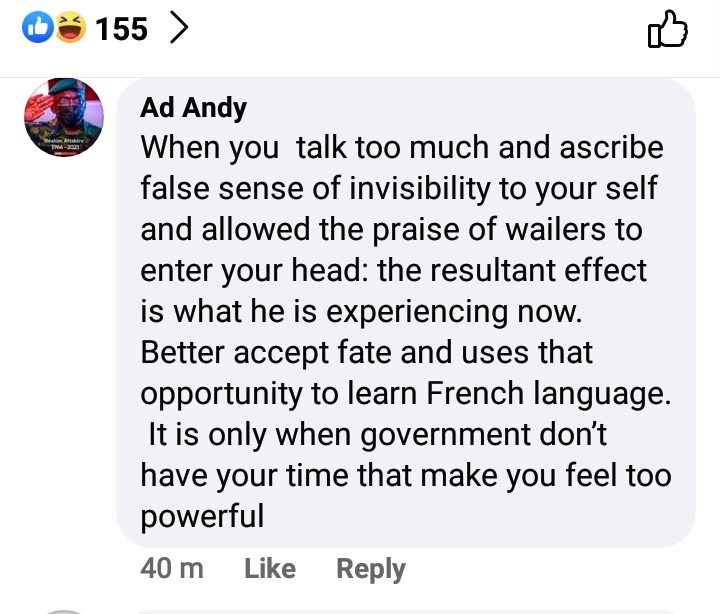 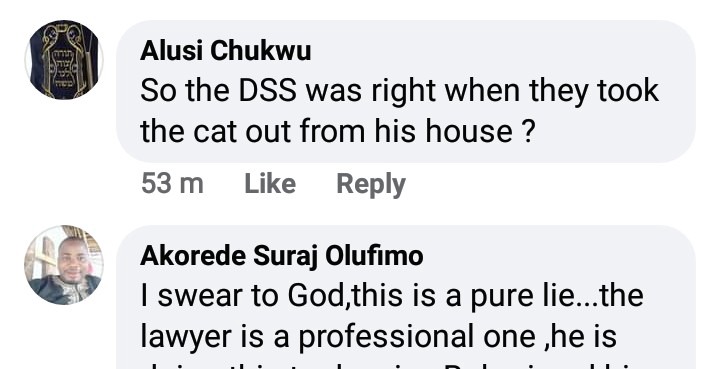 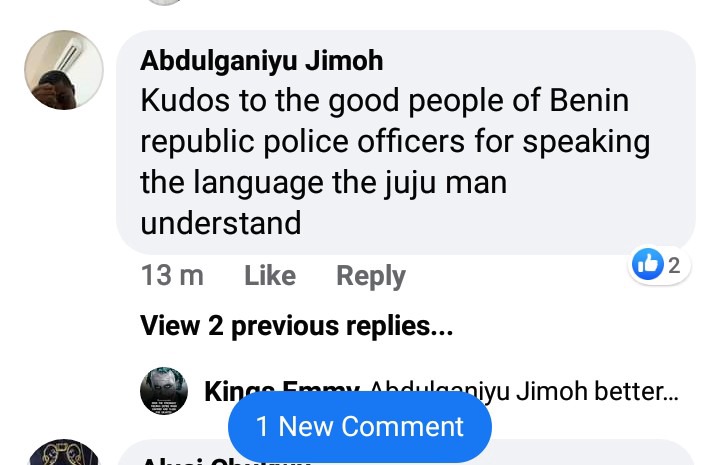 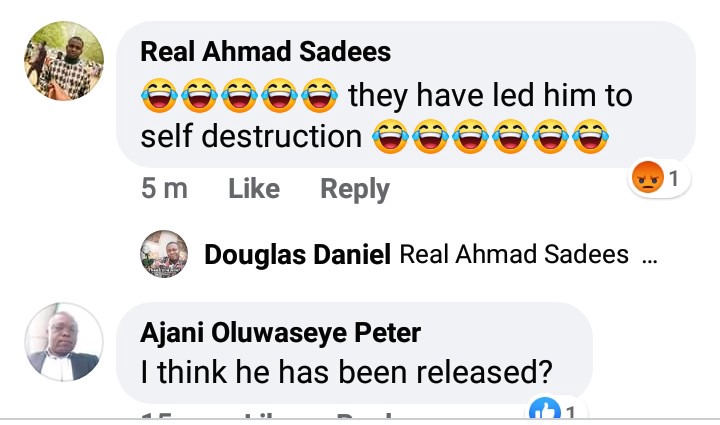 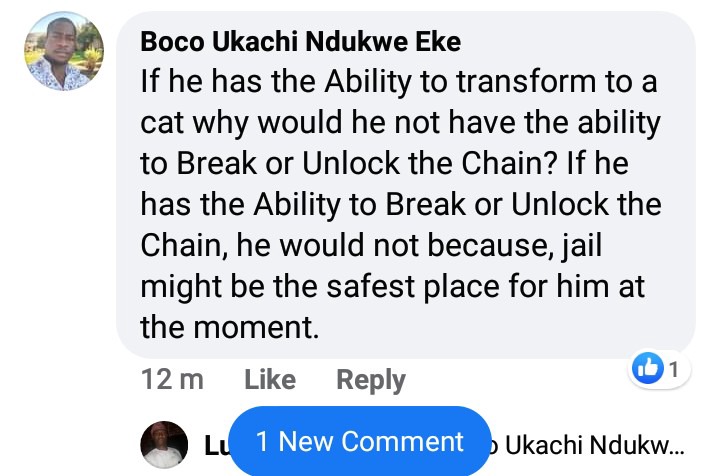 Olusegun Falola however disclosed that his intervention made the officers to unchain Sunday Igboho, his client. 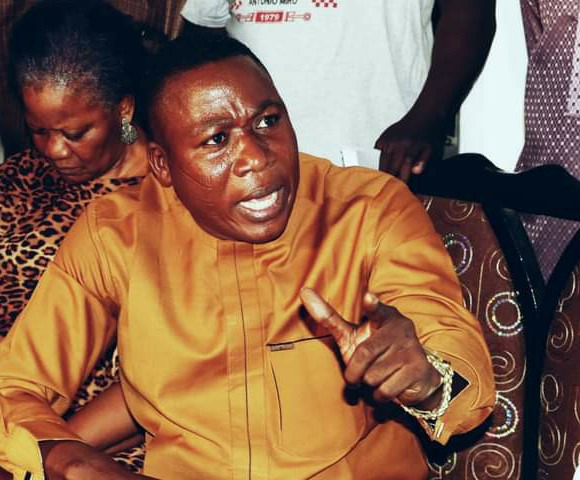 Sunday Igboho is still facing trial in Benin Republic after he was arrested in Cotonou while allegedly planning to move to Germany. The activist is alleged to have mystical powers believed to have been inherited from his father.

What do you have to say about these claims?