By BlessedInks (self media writer) | 3 months ago

Today, the memorial for the End Sars protest is being held with core organizers like Comedian, Mr. Macaroni, and musician Falz asking the youths to come out in Mass for it.

During the protest last year, a lot of good and sad incidents occurred but one of the greatest individual turnarounds was about a lady identified as Jane Obiene who's life changed totally after she willingly joined the protest. 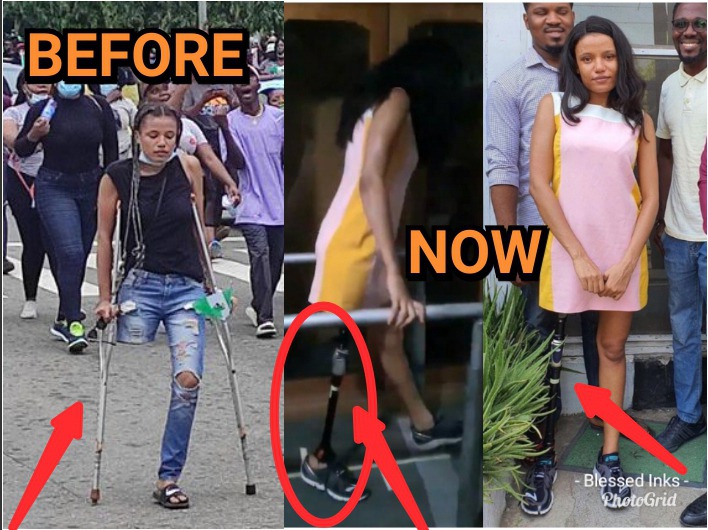 In this article, I will be sharing with you how the End Sars protest was a turnaround point for Jane Obiene.

1. How Jane Became Popular: Jane Obiene was one of the Nigerian youths who were determined about the End Sars protest when it started in October 2020 in Lagos State, Nigeria.

Jane was an amputee lady who had only one leg, she was able to walk with the aid of crutches as support. Despite the free movement inability, Jane Obiene joined the Nigerian youths to protest on the street and a photo of her was taken and uploaded during the protest. 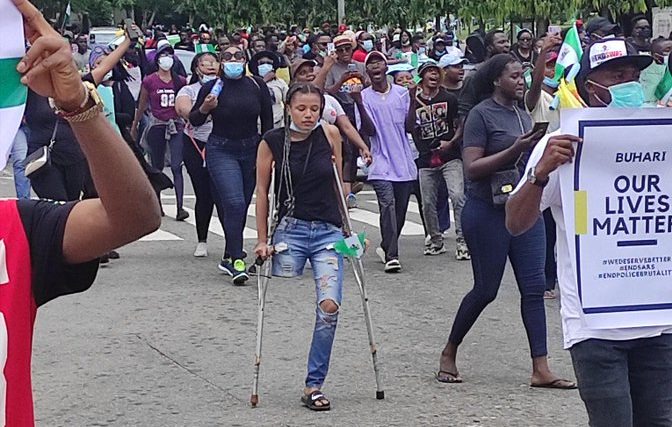 The photos got the attention of thousands of youths online who were interested in knowing her story and started asking who she was and from there, her identity was revealed to the public.

2. How Jane's Life Changed Because Of The Protest: After Jane's photos went viral online and the momentum to know her grew bigger, Jane's story changed from that moment.

From there, a Nigerian youth brought out the idea of easing Jane's burden of carrying crutches by asking for a donation to be made so a prosthetic leg can be bought and fixed for her. 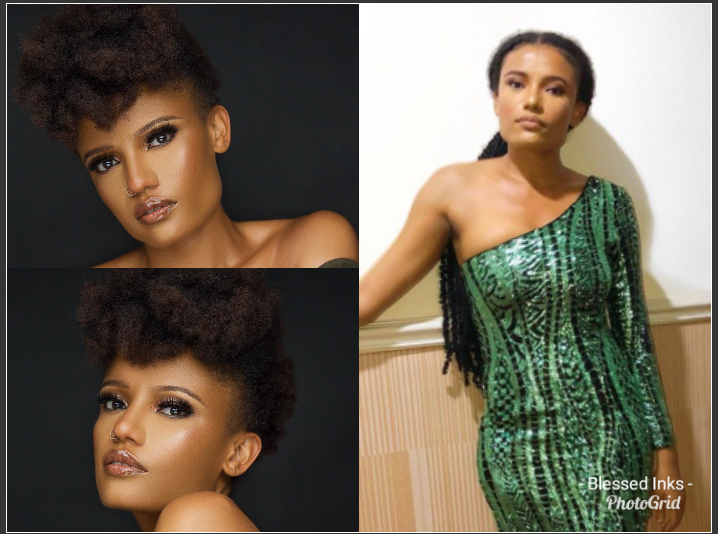 The idea was welcomed by people and a fundraiser was provided for her. The fundraiser got over 7 million Naira and part of it was used to purchase the prosthetic leg.

A few weeks later, Jane got the prosthetic leg fixed and started learning how to walk with it immediately with the help of professionals. According to one of the people that coordinated the fundraiser for Jane, she has been unemployed since 2013 because of her inability. Due to that, she was also gifted the large sum of 1 million Naira from the fund raised in her name. The money was meant to help her start up a business that will help her earn more to feed and take care of herself.